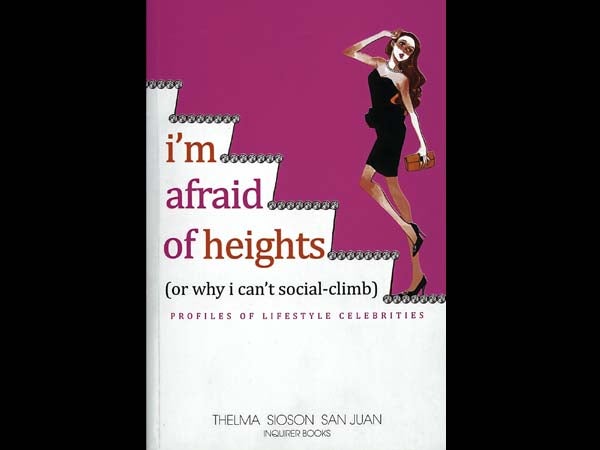 Top 10 books of the year 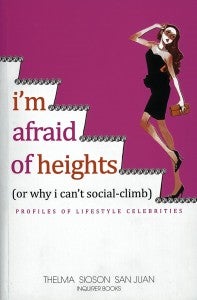 From young adult novels crossing over to the mainstream, to topnotch nonfiction tomes, here are our favorite books from 2012, arranged alphabetically by title:

Rappler.com CEO Maria Ressa tracks the spread of the dreaded terrorist networks from their 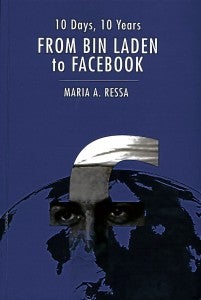 origins in the Middle East to their perches in Southeast Asia—including the Philippines— while exploring the new, digital frontiers. The explanations are wrapped around the irresistible retelling of an ABS-CBN news crew’s kidnapping by the Abu Sayyaf’s lost command in 2008. It’s both eye-opening and terrifying.

It was a very good year for thrillers in particular, but the best of that breathless crop is former Middlesex County assistant district attorney William Landay’s third novel, which shows just how far fictional Middlesex County ADA Andy Barber will go to prove his troubled son Jacob innocent of killing a bully of a schoolmate. The authentic details and the most surprising ending of the year make “Defending Jacob” a shocker in more ways than one.

‘Every Day,’ by David Levithan (Alfred A. Knopf) Imagine waking up every day as a completely different person. Imagine doing this your entire life. This is the unique challenge faced by a 16-year-old boy named A—until he falls in love, and now he will do anything to stay with her. Young-adult fiction veteran Levithan keeps the book jumping while squeezing all the unexpected emotions from its readers.

‘The Fault in Our Stars,’

There’s a reason John Green is so beloved by young-adult readers, and this book, his fifth novel, is excellent evidence of his ability to weave the most hopeful and yet heartbreaking tales. Stricken by thyroid cancer, 16-year-old Hazel Lancaster is just going through the motions until she meets amputee Gus Waters. Their romance is a portrait of love that struggle even when everything else goes terribly wrong and better than anything else on the romance shelf this year.

‘Hour before Dawn: The Fall and  Uncertain Rise of the Philippine Supreme Court,’ by Marites Dañguilan Vitug (Cleverheads Publishing)

This past year was an eventful one for the SC, which witnessed the impeachment of Chief Justice 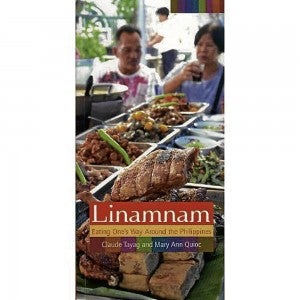 Renato Corona. Vitug, the veteran journalist who is the go-to girl when it comes to writing about the High Court, brings readers behind the scenes of Corona’s controversy-filled time in office, unraveling the high-profile cases and chronicling Corona’s “midnight appointment” as well as the impeachment case that had Filipinos glued to their television sets.

That subtitle is spot-on, as the husband-and-wife team of Tayag and Quioc collaborates in the best food book in a year of great food books. “Linamnam” tackles the food question geographically, partaking of the finest offerings from Amianan to Mindanao, highlighting each place’s specialties with the authors telling readers how and where to find them—while explaining why you should be eating them.

The single best volume of short fiction published in 2012 by anyone also happens to be one by a Filipino-American author making his debut. There are only eight stories in “Monstress,” but each one is wonderfully imagined and perfectly balanced. The best story is the titular piece, which deal with the Filipino diaspora and the lasting atmosphere of lost dreams. But any story in “Monstress” is dizzying in its polish and plot. 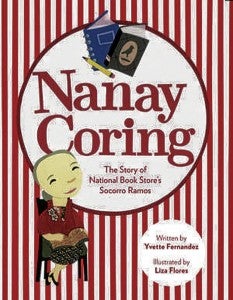 There are other big names in Dream Big Books’ inaugural line of children’s books, but no one’s life story is so whimsical and deftly told than that of National Book Store’s founder Socorro “Nanay Coring” Ramos. Full of inspiration for life and business, this storybook, with lovely art by Flores, is a testament to why Nanay Coring is a true Filipino icon with a compelling tale to tell.

‘Pictures as Poems & Other (Re)visions,’

Images and verses come together magically in Kilates’ fourth collection of poems. This time, the poems consider and complement works of visual art, as Kilates’ precise poetry succeeds in its goal to bring the poems and their subjects to life. One only has to savor poems like “Crossing Galilee with Delacroix & Mandelstam” and “That Luna Woman” to understand why Kilates is simply one of our best poets writing in English today. 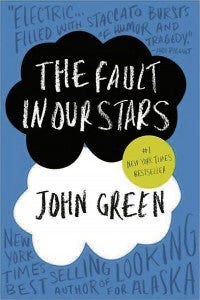 investigator Alexandra Trese is challenged by new cases that expand on and shake the spooky natural order of “Trese”—plus, an unexpectedly effective villain is added to the menacing mix. Here in this fifth volume are Tan and Baldisimo doing what they do best.

Postscript: We cannot review or rank it because it is published by Inquirer Books, the Inquirer’s publishing arm, but surely we can highly recommend Inquirer Lifestyle editor Thelma Sioson San Juan’s “i’m afraid of heights (or why i can’t social-climb): Profiles of Lifestyle Celebrities,” a perfect mix of style, substance and buzz, then and now. With profiles on everyone from President Aquino to Jaime Zobel, it’s a definitive collection of the most talked-about personalities written with panache and poise.