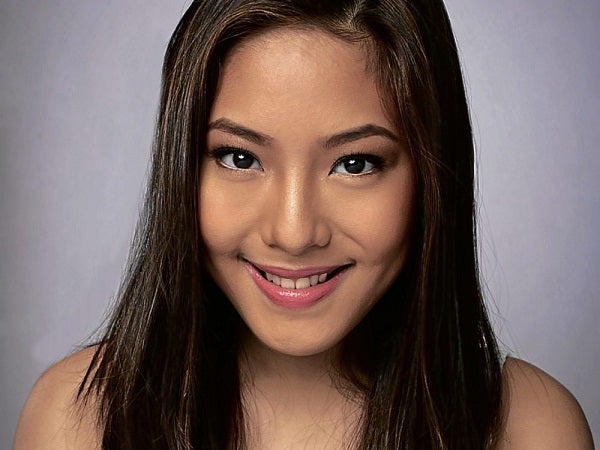 The local entertainment scene is thriving, with the following young stars showing promise in their respective fields. From reality show winners (and losers) to networks’ prized finds, here are the names that we’re confident will make waves this 2013.

After proving his acting chops in the GMA 7 prime time show “One True Love,” the guy called “Ang Pambansang Dimples” will be seen as the young Bong Revilla in the Kapuso series “Indio.” We hope this isn’t the only thing he has for us this year.

This “Artista Academy” finalist may not have won TV5’s talent search, but with his chinito good looks, undeniable charm and Robin Padilla bad-boy aura, we bet Aki will make a big impact in show biz this year.

He’s proven that despite being a newcomer, he can act (“Coffee Prince”) and host (“Party Pilipinas”). Oh, and show some skin, too (Bench Universe). We’re definitely looking forward to more acting, hosting—and skin-showing—gigs by this guy.

There’s no stopping this guy. The actor-singer had everyone gushing about him last year; he should be winning even more fans this 2013.

He’s a promising actor, a talented and underrated singer, plus a looker. He really should be groomed by GMA 7 to be the next matinee idol.

Undeniably handsome and charming, Juancho  is currently the bida of GMA 7’s teen show “Teen Gen” (he plays the son of Joaquin Torres/Bobby Andrews), a role that  should open more doors for him.

After winning “The X Factor Philippines,” KZ should be releasing an album soon. This much-anticipated record plus her other music-related endeavors should grow her already big fanbase this 2013.

This singer/rapper/dancer/choreographer will make the local music scene more colorful with his solo album under Viva Records.

Things are looking good for the former Kapamilya star. Now with GMA 7, she’s getting good projects such as “Pahiram ng Sandali,” which reveals how promising she is as an actress and reminds us how lovely she is. After such a big project, we can only expect her in even bigger ones.

The winner of the first season of the talent search “Popstar Kids,” Rita has blossomed into a young woman who is proving that she is now not just a better and more experienced singer, but also a promising actress. And it looks like her home network GMA 7 is seeing this (finally!), based on how more visible she has become lately. Rita, who showed her vocal chops when she auditioned for “Miss Saigon,” should glow more this 2013.