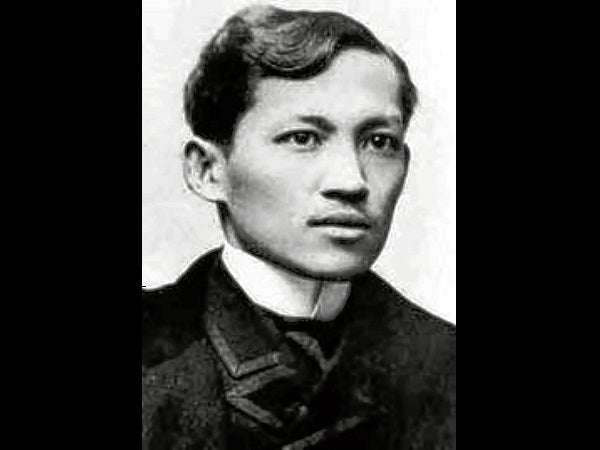 Youth called upon to follow Rizal for good of country

“If Jose Rizal’s teachings are emulated, they can guide the destiny of our country.”

Thus did Reghis Romero II, supreme commander of the Order of the Knights of Rizal, explain the essence of the recently concluded 50th National Rizal Youth Leadership Institute (NRYLI) at Teachers Camp in Baguio City.

“We want the participants to emulate Jose Rizal,” he said.

According to Romero, the NRYLI aims to transform participants from student leaders to national leaders.

“Right now, there is a need for a moral cultural transformation, especially among Filipino youth. And that’s what they need to learn from Rizal—his persistent call for change.”

Models to relate to

Talking about the speakers, Romero said, “We had to find models they could relate to.” He said the participants needed to hear persons who spoke their language, and “through them we send out Rizal’s teachings.”

Around 800 young people participated in the 50th NRYLI two weeks ago. The program included essay-writing contests, on-the-spot painting competitions, oratorical and extemporaneous speech performances and quiz bees. It was the Order of the Knights of Rizal’s way of fulfilling its mandate among the youth to propagate the life and works of Jose Rizal.

“There is so much to learn from and about Jose Rizal,” said Romero. “Eighty percent of the Filipino youth look up to Jose Rizal as a hero and we need to take advantage of that.”

“His teachings and words are still relevant,” he added. “We can actually use his works as anecdotes, some sort of a personal bible.”

Romero said Rizal maximized his potential and did not let circumstances stop him.

“When he was in exile in Dapitan, he built a park, a clinic, an irrigation system, a school. He was also the first Filipino overseas worker and nongovernment social worker.”

Through the NRYLI, the Order of the Knights of Rizal strives to inculcate the values that Rizal emphasized in his works: honesty, love of country and hard work. “These can drive the youth to change,” Romero said.

Acknowledging that these qualities had become somewhat dormant in the Filipino youth, Romero said, “We have to nurture them. They need to learn how to use them for progress, for moral transformation.”

“Rizal’s conviction in wanting education for progress is a good example. Jose Rizal carried out this belief throughout his works. It’s more than the ‘Noli’ and ‘El Fili.’ The progress of his conviction—from assimilation to revolution—means that he wanted change, he wanted progress.”

Romero pointed to a characteristic of Filipinos as a reason for their slow progress. “Madali tayong makalimot (We forget easily). He said Filipinos forget what happened in the past and thus do not learn from history.

In line with Rizal’s consistent call for change during his time, Romero said the NRYLI calls for change in ways the youth understand.

“We do blogs, Twitter and other online media. While the essence is the same, we change our methods, our approach to social problems.”

Romero explained the change NRYLI aimed to achieve. “We want the participants to excel, to dignify themselves. In so doing, they will also be able to help and dignify others.”

He said society must continue to assert values transformation for the country to progress.

“We have to couple our faith with hard work and love for country, two values Jose Rizal believed in,” he said.