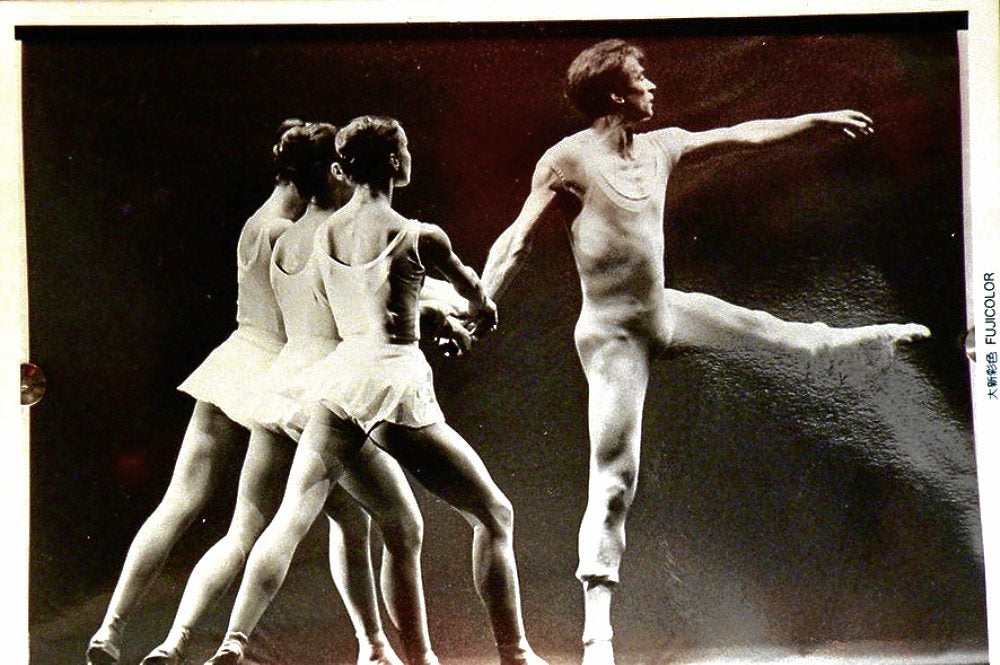 Rudolf Nureyev still held in awe 20 years after his passing

With head held high like that of a ballet dancer on the stage, Rudolf Nureyev parried questions about the effects of age on his future in the ballet world that September day in 1988 in Taipei.

“You are barking up the wrong tree,” he snapped like a creature instinctively smarting from pain when struck at his most vulnerable point when asked whether he ever got hurt and if any physical injury ever affected him.

“Everything peters out or withers,” he remarked earlier, admitting that a dancer has a limited stage life.

But the famous dancer quickly added: “Dancing has been good to me. It keeps me in good shape. It keeps me young. It keeps my mind and body healthy. So why stop dancing?”

Nureyev, wearing a dark outfit topped by a dotted black jacket and holding a beret that unforgettable day, stated categorically he did not have any intention of retiring as a dancer. Retiring was not in his vocabulary. He would not retire as artistic director of the Paris Opera Ballet.

A serious health issue, which was still unknown to the general public at the time, was bothering Nureyev. He did look very good in Taipei that day but only because he got a good massage before appearing in public.

Questioned as to whether Oriental people had the making of ballet stars, he looked at Charles Jude beside him and announced that the young Vietnamese dancer was the best male classical dancer in the world.

“Being a Tartar,” the then 50-year-old Nureyev pointed out, “I also consider myself an Oriental.”

Nureyev regarded himself as his strongest rival. He explained: “A dancer has an idea of what he should be like. This vision is the competition and challenge that he must face.”

Nureyev did not discount then the possibility of returning to the Soviet Union to perform one day. The Paris Opera Ballet received an invitation but the plan to go never materialized. “It has been put off indefinitely,” said Nureyev.

Nureyev did return to his homeland 27 years after his defection to the West. But he could not hold back his emotion when he confessed that he returned a bit too late. His mother died two months later.

Nureyev regretted that negotiations to bring a whole production of the Paris Opera Ballet to Taipei did not materialize in 1986. He visited Taipei for the first time then but stayed only long enough to catch a performance of the National Fu Hsing Opera Academy. He took pictures but they did not turn out well. On his second trip, he made sure that he brought along a good camera when he went to watch again a Chinese opera performance.

Nureyev dazzled his Taipei fans with his performance of George Balanchine’s “Apollon Musagete” to the music of Igor Stravinsky, with the stars of the Paris Opera Ballet. The choreography was not physically demanding on the artist. But his aura and grace left many in awe.

Nureyev, one of the most celebrated premier danseurs of the ballet world, passed away on Jan. 6, 1993. Michel Canesi, his doctor, confirmed in an interview with Le Figaro that he died of AIDS. This was less than five years after his Taipei visit. He was said to have lived with the virus for 13 or 14 years. He kept his health problem a secret because many countries, including Taiwan, banned the entry of HIV-positive individuals at the time.

Tribute celebrations are being lined up in France, Great Britain, Italy and the United States to commemorate Nureyev’s 20th death anniversary this year.