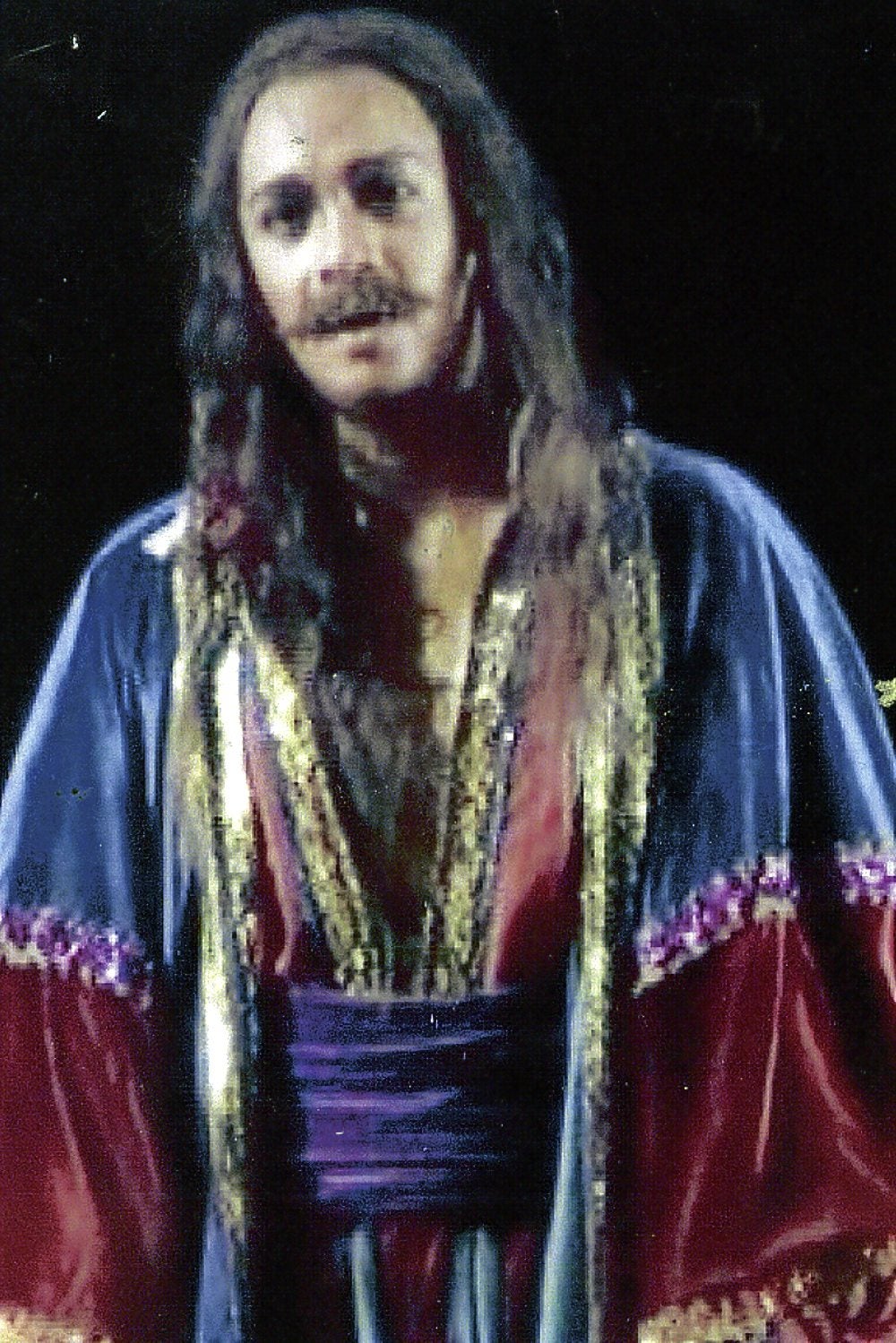 It was a triple whammy for prima ballerina Lisa Macuja in her “Swan Song Series 2012” at the Star City Complex: “Don Quixote,” “Giselle” and “Carmen.”

In “Don Quixote” as Kitri, she was paired with the awesome Mikhail Martynyuk (principal dancer of the Kremlin Ballet Theater) and the two did not disappoint the many fans: whiplash turns in midair, dazzling leaps, twirls and prolonged fouttés.

In “Giselle,” Macuja was all ethereal, otherworldly grace, and in “Carmen,” with choreography by Eric V. Cruz, she was palaban (in fighting form) as the cigarette girl-smuggler antiheroine.

“The Seagull” is one of five major plays by Anton Chekhov, the great Russian dramatist and short-story writer. It was presented by Dulaang UP, direction by Tony Mabesa, in English and Filipino (translation by Tom Stoppard and Rolando Tinio, respectively) at the Wilfrido Ma. Guerrero Theater in UP Diliman.

The play deals with a familiar Chekhov theme: restless provincials dreaming of a better life in the city. Talky, with kilometric lines (not always delivered clearly), “The Seagull” was at first hard to take. But as the complex relationships evolved, it became an absorbing piece of theater, with its atmosphere of impending doom, as the weather turns inclement.

The stellar cast featured old reliable professionals like Jeremy Domingo, Ana Abad Santos and Lio Rialp, and new faces such as the emotional Zaf Masahud, as the struggling writer, and Karen Gaerlan, poignant and affecting as “the seagull,” symbol of lost innocence.

Mario O’ Hara’s own swan song “Stageshow” (a Tanghalang Pilipino production at the Aurelio V. Tolentino Theater, Cultural Center of the Philippines) was a wonderful romp through the 1950s—its entertainers (who often led sad lives away from the stage), presentations, and songs and dances.

The first-rate cast that evening was led by Roeder Camañag and Liesl Batucan (signature actress of the Rep). In her first major all-Tagalog role, Batucan was a revelation. As for Camañag, he has always been a terrific song-and-dance man, and a good actor to boot.

When things trembled on the brink of melodrama, director Chris Millado came up with comic twists to prevent the scene from being lachrymose. Choreography by Denisa Reyes was often captivating but at times risqué. Period music, sound effects and lighting (by Katsch SJ Catoy) enhanced the production.

Our musical ambassador of goodwill in New York, tenor Rogelio “Jun” Peñaverde, has performed the lead role of Tonio in Donizetti’s “La Fille de Regiment” in French. His audition piece was the killer aria “Ah Mes Amis” with its nine high Cs which made Pavarotti famous.

Peñaverde has also appeared as Tamino in “The Magic Flute,” Don Ottavio in “Don Giovanni” and as Ferrando in “Cosi Fan Tutte.” He will be the featured artist in the 2013 Centennial Concert Tribute to National Artist Felipe Padilla de Leon on Sept. 9 at the Merkin Concert Hall, Kaufman Center, NY.

The Carmen in Bizet’s great opera of the same name is admired by some feminists because of her free spirit, but she is really a virago (“butangera,” as tenor Randy Gilongo aptly put it.) The last Carmen that I remember was soprano Conching Rosal, no less, and in Tagalog at that, at the CCP. That was decades ago.

So it was a real treat to see “Carmen” again, and in the original French, as zestfully directed by Laurice Guillen at the St. Cecilia Hall of St. Scholastica’s College in Manila. It was a production of the new Lyric Opera of the Philippines, with music by the Manila Symphony under Antonio Molina.

Bosomy soprano Camille Lopez alternated with the equally well-endowed Ana Feleo as Carmen, while Margarita Gomez—another soprano of Wagnerian proportions—was the “frail” Micaela. Portly baritone Noel Azcona was the bullfighter and his bête noir was tenor Abdul Candao—he was the one who looked like a matador. But all this is just caviling, as dear friend and colleague Baby Orosa would say. What mattered was that the music, singing and histrionics were great, and audience response was most enthusiastic. And the blood-red finale—as Carmen was knifed to death—designed by Monino Duque was stunning.

The 4th National Theater Festival, a 10-day event, was held at the CCP. It brought together drama groups from north to south, a potpourri of conferences, panel discussions, exhibits, film showings and a smorgasbord of performances.

Arguably the most popular was Joey Reyes’ riotous takeoff on the cult gay play of the late 1960s, “The Boys in the Band,” fetchingly titled “Sayaw ng mga SenioRitas” and directed by Jun Pablo.

Joel Lamangan, Soxie Topacio, Manny Castañeda and Arnel Ignacio went to town playing flaming fairies, and the risqué one-liners were fast and furious. BB Gandanghari was as elegant as a fashion model, but talked in a Marilyn Monroe-type of whisper.

Also presented at the NTF was a very different play, “Kakarong,” a modern zarzuela by Sonny Cristobal and Ato del Rosario, and directed by Armand Santa Ana of the Barasoain Kalinangan Foundation from Bulacan, a province noted for its great writers and artists.

Intense and lively, “Kakarong” told the story of the short-lived Kakarong Republic, whose cult-like members rose against Spain in 1980s. It is a zarzuela in the great tradition of Reyes-Tolentino’s “Walang Sugat” and Dadap’s “Andres Bonifacio: Ang Dakilang Anak Pawis.”

It was revived recently at the CCP with resounding success, this time with Christian Bautista and Karylle (alternating with OJ Mariano and Kalila Aguilos), plus bravura dancing by Carissa Adea, Jean Marc Cordero and the corps de ballet.

After 32 years “Rama, Hari” remains evergreen. And the Indonesian shadow-play technique at the end continued to dazzle. Kudos to Ballet Philippines.