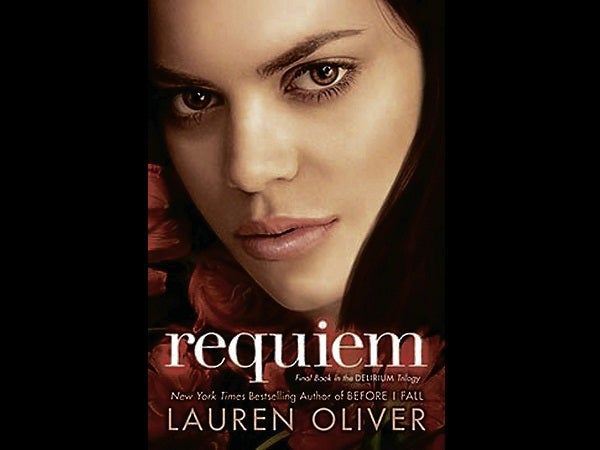 Super things to look forward to in 2013 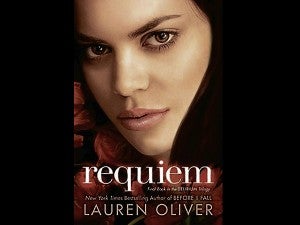 Danny all grown up

STEPHEN King’s “Carrie” gets a big-screen remake in the same year his frightening tome, “The Shining,” gets a sequel. We’ll finally see a grown up Danny Torrance in “Doctor Sleep” and find out just how much of the horrors he endured in the Overlook Hotel lingered in his psyche.

This year will see the end/resolution of some popular series/trilogies such as Lauren Oliver’s Delirium series, Veronica Roth’s super addictive dystopian “Divergent” books and Melissa de la Cruz’s Blue Bloods. Thank you in advance, authors, for putting us out of our collective miseries. The end is nigh. 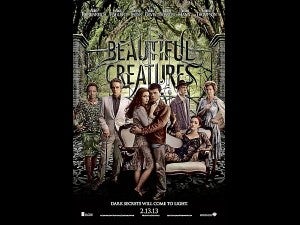 Another supernatural young adult trilogy makes its way to the big screen with Kami Garcia and Margaret Stohl’s “Beautiful Creatures.” The film includes acting heavyweights Emmy Rossum, Emma Thompson and Jeremy Irons, so even if you are not familiar with the books, the movie on its own is worth taking a look at. 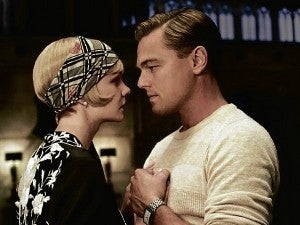 If you’ve missed Leonardo DiCaprio in period garb, then worry not because 2013 brings to you “The Great Gatsby” under the direction of Baz Luhrmann.

You never thought you’d see a bunch of bridesmaids indulging in gross-out toilet antics and shenanigans usually reserved for dude movies, but it was so well-received that “Bridesmaids” director Paul Feig sets his sights this time on creating a (bosom) buddy cop movie in “The Heat.” The movie pairs Sandra Bullock and Melissa McCarthy (who’s come a long way from sweet Sookie on “Gilmore Girls”) as the unlikely police partners in this comedy.

JJ Abrams’ awesome Star Trek reboot gained new fans and introduced another iconic Spock in Zachary Quinto. This year, Kirk and the gang are back exploring the depths of space. The best part? Sherlock’s Benedict Cumberbatch is along for the ride as super-villain Khan.

Thanks to “The Walking Dead,” zombies trended big time in 2012. This year, zombies will chomp their way onto the big screen with the film adaptation of Max Brooks’ novel. With a screenplay written by Damon Lindelof and starring Brad Pitt, you know this is one world war you’ll wanna see.

‘Much Ado About Nothing’

Joss Whedon fans were treated to “A Cabin in the Woods” last year and this year, the Buffy/Firefly man tries his hand at retelling one of Shakespeare’s comedies. The film stars Whedon regulars Alexis Denisof and Amy Acker and we can’t wait to see if there will be otherworldly monsters appearing in this Whedon/Shakespeare adaptation.

Brit funny buddies Simon Pegg and Nick Frost conquer the apocalypse with their new movie “The World’s End.” The premise revolves around a pub (as always) and five friends who end up becoming humankind’s only hope for salvation. Fans of “Shaun of the Dead” and “Hot Fuzz” won’t want to miss this.

Apart from wanting to find out who will bag the most awards (Downton Abbey? Homeland? Modern Family?), we also can’t wait to see how funny femmes Tina Fey and Amy Poehler will host. 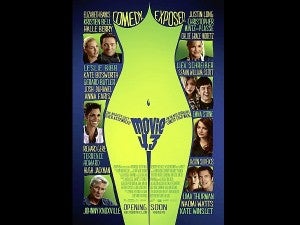 The all-star cast (Emma Stone, Hugh Jackman, Kate Winslet, Richard Gere, Halle Berry, Jason Sudeikis, to name a few) of this comedy will make you wonder just how much money the production company had to burn, and how they got Gerard Butler to dress up as an elf while being beaten up by Seann William Scott. This is one ensemble film Garry Marshall won’t be able to top (what’s next anyway, “Fourth of July?”)

After Kyra Sedgwick’s popular “The Closer” came to an end, husband Kevin Bacon takes his turn on the boob tube in “The Following.” Touted by critics as very dark and highly anticipated television, the series will follow former FBI agent Kevin Bacon as he tracks down escaped serial killer Joe Carroll (James Purefoy). The series is created by Kevin Williamson, and this marks Kevin Bacon’s prime-time series debut.

Featuring little sex and probably no Manolo Blahniks, The CW’s teen prequel “The Carrie Diaries” will follow a teenage, pre-Manhattan Carrie Bradshaw. Just like you, we’re dying to see how she dresses up on a limited allowance.

The girl on fire is back for more Hunger Games this year. Join them as they kill their way to survival and girls will want to get their fill of Finnick Odair.