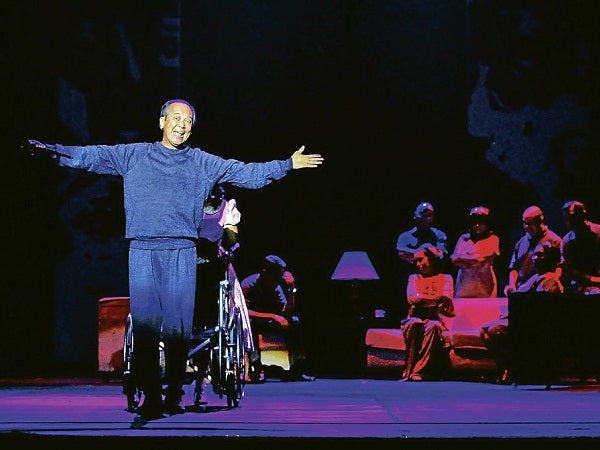 One of the new things audiences can look forward to is an all-new musical number that details how it was in the year “1968” when the rivalry between Ateneo and La Salle was at its hottest. 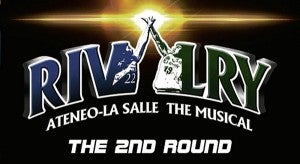 A fresh face will also grace the return of “Rivalry” with the addition to the cast of charming and talented Cara Barredo (most recently, Dorothy in Repertory Philippines’ “The Wizard of Oz” and one of the leads in “Camp Rock, The Musical”). The lead cast composed of theater actors Athena Tibi, Red Concepcion and Mako Alonso will reprise their roles.

Ryan Cayabyab was one of the many who enjoyed the first run of “Rivalry.” “It’s a thoroughly enjoyable, professional and polished production,” he said. “The music was great and I found myself singing already in some parts. It was a good show.”

Tickets are now available at all Ticketworld outlets. Call tel. 8919999 or visit www.ticketworld.com.ph.