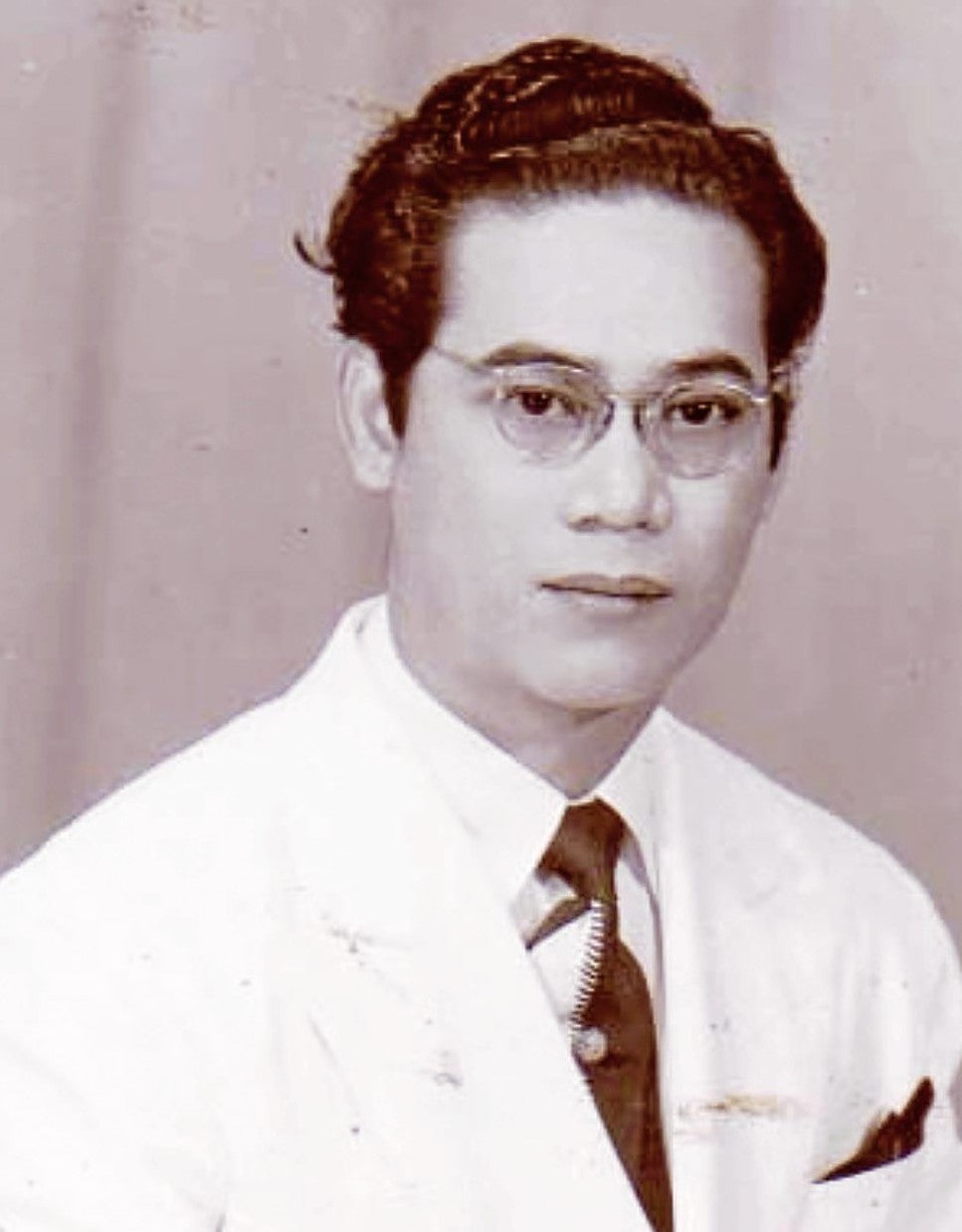 The launching commemorated important historical milestones. The book on Rizal commemorates the 150th birth anniversary of José P. Rizal and the 70th founding anniversary of the PNHS; and “Vignettes,” the birth centennial of the late historian Teodoro A. Agoncillo.

The volume on Rizal is a compendium of articles earlier written on the national hero, forming a significant portion of the ever-expanding historiography on the martyr, said Bernardita R. Churchill, president of PNHS.

The articles were originally published in Journal of History, the official publication of PNHS. Research was done at the Library of Congress in Washington DC to complete the volume. Revisiting and putting them in a handy volume to allow a rereading on Rizal’s life and works, said Churchill, “will always yield new insights into the man and his works,” and update historical perspectives.

The book includes Cornelis Christian Berg’s “Rizal and Oriental Studies in the Netherlands;” Ruth Lapham Butler’s “The Filipiniana of the Ayer Collection: The Rizaliana;” Carlos Quirino’s “The Dapitan Interlude;” Marcelino Foronda’s “Too Deep for Tears: The Love of José Rizal and Josephine Bracken,” and “The Canonization of Rizal”; Antonio M. Molina’s “Rizal’s Trip to Spain”; Carlos E. da Silva’s “Discovery of Rizal’s Improvised Chapel-Cell at Fort Santiago”; Esteban A. de Ocampo’s “General Paciano Rizal”; and Marya Svetlana T. Camacho’s “From Spain to Germany: An Introductory Study of Influences on Rizal’s Ideas on Basic and Vocational Education.”

“Vignettes of Philippine History” was launched in observance of the birth centennial celebration of nationalist historian Agoncillo, who was born Nov. 9, 1912.

Agoncillo wrote the “Vignettes” for his columns in This Week Magazine, The Manila Chronicle and Sunday Post Magazine between 1947-1949. Many of the vignettes touched on the crucial periods and different topics in Philippine history from the 16th to the 20th centuries.

Stories behind the history

Agoncillo prefaced “Vignettes”: “They are not, strictly speaking, history,” as they are “more than stories behind history.” “They are,” he said, “little incidents and facets of personalities seldom, if ever, given any attention by many textbook writers who, being always impatient to rush to press, have no time to look backward intently to make history breathe life, to endow it with movement; in a word, to make it dynamic.”

“Vignettes” evolved from notes he compiled from the expansive Filipiniana materials he had collected over the years.

The book was dedicated to his son, Teodoro V. Agoncillo III, who had coded “Vignettes” from clippings that “had turned brown with age” which the historian himself had pasted on a bound red leatherette.

Speakers in the launch were Paul A. Dumol of University of Asia and the Pacific, who talked on Rizal’s Appeal to the Youth at the End of the Filibusterismo: Are They in Fact Around?; Gemma Cruz Araneta, chair of Manila Historical and Heritage Commission, Beyond Romance; and this writer, Remembering Teodoro A. Agoncillo.