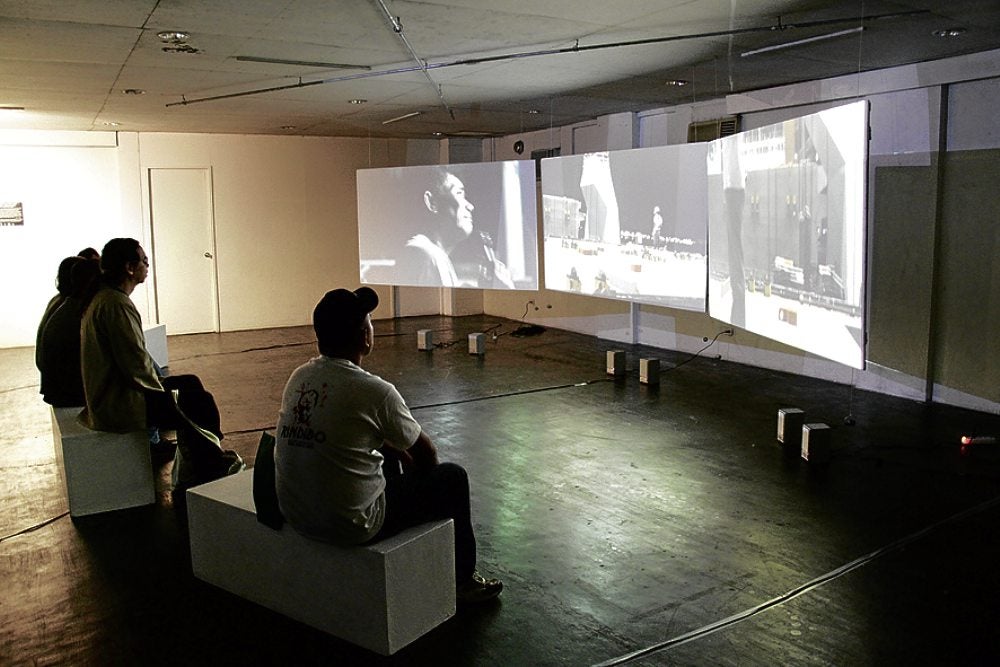 CINEMA Rehiyon will feature regional filmmakers. It will be hosted by the University of the Philippines Los Baños, Laguna.

Regional theater organizations and university drama groups will be the highlight of this year’s Tanghal Theater Festival, the flagship project of the National Commission for Culture and the Arts’ (NCCA) National Committee on Dramatic Arts (NCDA).

NCDA is under the NCCA’s Subcommission on the Arts.

Tanghal is in celebration of National Arts Month (NAM) every February and part of Philippine Arts Festival (PAF). Theme of the 2012 PAF is “Ani ng Sining: Celebrating Icons.”

The theater festival will take place at Bicol University in Legazpi, Albay, on Feb. 11-13, and Xavier University in Cagayan de Oro, Feb. 13-16.

There will be special performances of two collaborative regional productions that were started in 2012—“Biyaheng Luzon” in Bicol, and “Damgo sa Gab-I sa Tunga sang Tig-adlaw,” a multi-Visayan language adaptation of William Shakespeare’s “Midsummer Night’s Dream,” in Bohol.

There will be about 1,200 participants this year. Fringe performances tapping experimental spaces will also be mounted.

There will also be seminars, workshops, talks and exhibits.

Tanghal festival director is Lutgardo Labad, head of the NCDA. Its theme is “Mga Imahen ng Harayang Filipino” (Icons of the Filipino Imagination).

Meanwhile, the NCCA will hold the fifth installment of Cinema Rehiyon, the flagship project of the National Committee on Cinema of the NCCA’s Subcommission on the Arts, at the University of the Philippines Los Baños (UPLB), Feb. 5-8.

Cinema Rehiyon is also part of next month’s PAF.

Cinema Rehiyon is a film festival that showcases the works of filmmakers from the various regions. This year, its theme is “Nurturing Cinemas of Home.” Established and budding filmmakers will grace the event as well as film enthusiasts, critics and movie stars.  Films will be shown at UPLB’s DL Umali Auditorium and Searca Auditorium.

The festival is in partnership with pelikuLAB, UPLB Foundation Inc., and UPLB Office for Initiatives in Culture and the Arts.

The next leg will be at University of Rizal System in Angono this month.

Live performances will integrate film and theater. Dance and music conceptualized and directed by Dennis Gupa of the Department of Humanities of UPLB will be included.

Cinema Rehiyon started in 2009 at the Cultural Center of the Philippines, which hosted the festival again the following year. In 2011, it was held in Davao City and last year, in Bacolod City.

NAM was initiated in 1991 after the signing of Presidential Proclamation 683 declaring February as National Arts Month. The observance has come to be known as the Philippine Arts Festival.

The NCCA, the country’s prime agency for the arts and culture, has been spearheading the celebration since the start.