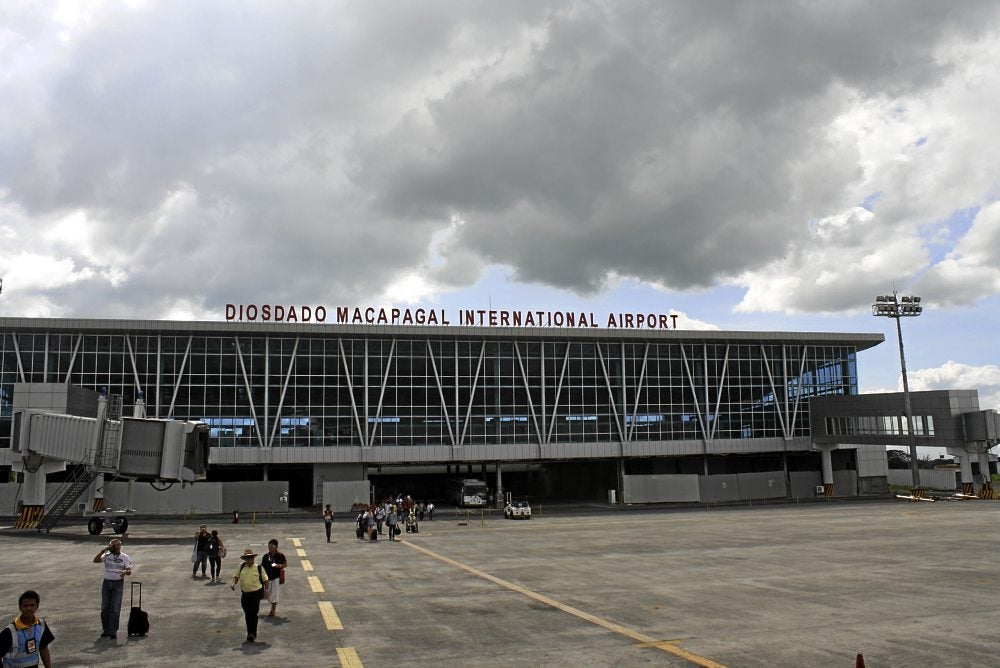 The TriNoma-Clark Airport Lounge will provide dedicated buses that will ply directly to the Clark Airport on a 24-hour basis.

CIAC president and CEO Victor Jose I. Luciano said the Clark Airport Lounge is a dedicated bus service for Metro Manila passengers who will take their flights at the Clark airport.

“Connectivity to Metro Manila will be much improved when a dedicated first class bus service will start plying their route via TriNoma-Clark-TriNoma with affordable fare of only P200.00,” Luciano said.

“The Clark Airport Lounge is fully furnished located at the TriNoma Mall which is open 24/7 and passengers would have a taste of the first class amenities of the lounge.”

On January 15, CIAC formally launches the Clark Airport Lounge that will start plying the route to Clark airport in a bid to attract more Metro Manila and the Southern Tagalog residents to experience seamless travel via Clark.

During the launch, CIAC and TriNoma signs a memorandum of agreement for the establishment of the Clark Airport Lounge that will provide service to passengers in Metro Manila and the rest of Southern Tagalog.