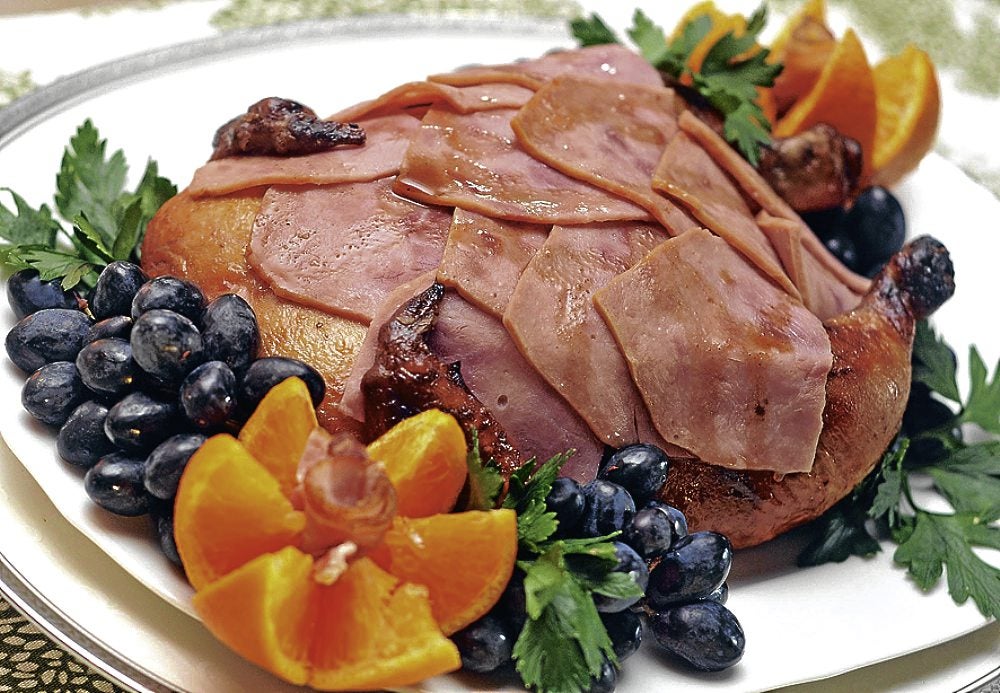 “Through a Facebook promo, we invited all food lovers, enthusiasts, and consumers of Frabelle foods in Metro Manila to join the First Frabelle Foodie Chef competition,” said Kate Tan, Frabelle Foods senior product manager. “Participants were simply asked to come up with their own recipe using any of the Frabelle products: Yummy! Hotdogs and Cheesedogs, Pork Ham Tocino, Longganiza Hamonado, Hickory Smoked Bacon, and Honey Ham.”

All participants also uploaded a photo of their dish and the Frabelle products used on their personal FB account and tagged the official Frabelle page.

In choosing the finalists, said Tan, careful deliberation was done by the Frabelle Culinary Center chefs and Frabelle Foods marketing department. The top entries were picked because they “showcased the versatility of the processed food products.”

“We carefully studied their recipes, and from there we drew the outstanding ones,” said Tan.

The finalists and their specialties were presented a la “MasterChef” on a long table before a crowd of food lovers, media and bloggers.

The judges, composed of Nana Ozaeta of Food Magazine; Frannie Tiu-Laurel, president of Frabelle group of companies; and Sen. Chiz Escudero, chair of the board of judges and Frabelle brand ambassador who was sporting his own chef’s jacket that day, took time out to taste each food entry, deciphered the ingredients used, and asked the finalists some questions.

This time, taste played a big factor in the overall criteria.

After the judges’ deliberation, Madrona emerged as the winner. Her Stuffed Chicken impressed the judges for its playful use of Frabelle products as stuffing for the chicken. There were plenty of flavors recognizable in her dish—ham, bacon, cheesedog, raisins, veggies, etc.

The chicken also stood out with the addition of glazed ham as its covering, to further enhance meat’s richness, color and body. The dish was then baked to perfection.

Madrona received P20,000, a one-day culinary class at the Center for Culinary Arts in Manila, and a Frabelle chef’s jacket. Consolation winners brought home P5,000 each.

Madrona, who lives in Parañaque City, has been cooking for family and friends for many years. She has no formal culinary background, but enjoys cooking based on what she reads from cookbooks and sees on television. She was dreaming of joining the local version of “MasterChef” before joining the Frabelle tilt.

Her stuffed chicken was a product of constant experimentation in the kitchen.

“Even before I discovered Frabelle, I’ve been preparing this chicken with different stuffing,” said Madrona. “When I tried using Frabelle food products, I realized there was very little to do in terms of seasoning. I just added a pinch of salt and a few veggies. The taste and flavor all came from the food products.”

True enough, the stuffing had it all—a touch of spiciness, a bit of sweetness, plus great texture.

The judges were happy and satisfied with the turnout of the competition.

“With the success of the first contest, we hope to make it an annual event for Filipinos with culinary talent without having to be a professional chef,” said Tiu-Laurel.

Added Sen. Escudero: “I was glad to see how these people transformed an ordinary dish into an extraordinary, world-class masterpiece.”

Below is the winning recipe of the First Frabelle Foodie Chef competition.

Dice all ingredients. Heat  wok, add bacon, ham and combo pack. Put in a strainer and set aside.

Use remaining oil for the mixed veggies and squash, then set aside.

Use the vegetable stock and  add 1½ c of water. Bring to a boil, then put in rolled oats (half-cook only).

Mix all the ingredients. Season with salt and pepper. Use two eggs as binder.