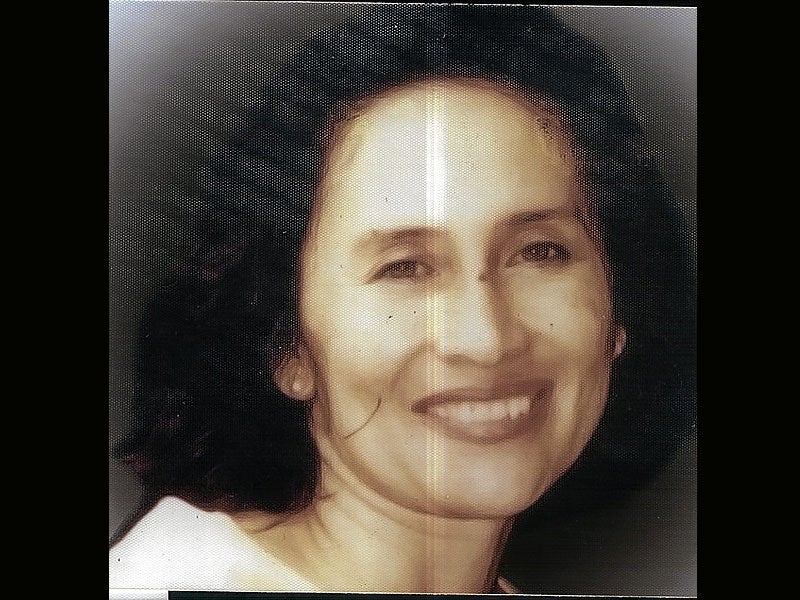 11 Bicolanos to receive the ‘Rokyaw Ibalnong’ awards in Legazpi City 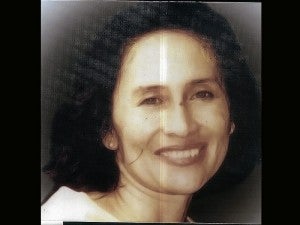 My friendship with events specialist Billy Roces since the 1970s has made me aware of how beautiful the Bicolanos are  as a people.  When his mother, the late Legazpi City Mayor Imelda Crisol Roces, invited me to attend the  “Ibalong Festival”  in 1994, I became educated about the history of  the people of Albay through  the legend of  “Ibalong.”

Now on its 20th year, the “Ibalong Festival” is being held this year with the awarding of the “Rokyaw Ibalnong” to 11 Bicolanos as  the highlight.

To be held  on  August 13, 6 p.m., at the  Concourse Convention Center in Legazpi City, a  grand show titled “Homage:  Tribute to Beauty and Excellence” will be mounted by  Roces whose mother the late Mayor  Roces conceived it in 1997.  Legazpi City Mayor Geraldine Rosal  is honorary chair, while Sol Fernandez is  festival execom chair.

The term “Rokyaw Ibalnong” is taken from the ancient Bicolano dialect that is  loosely translated to “Hail to the Bicolano.”  It is a  recognition of  distinguished Bicolanos who have shown brilliance, extraordinary talent, exceptional achievement or rare courage in their endeavors and/or human activity. 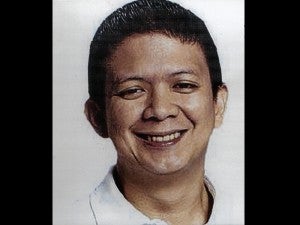 Metro Manila devotees of Our Lady of Peñafrancia will gather on the grounds of the Quirino Grandstand facing the Manila Hotel on Sept. 11 at  4 p.m.  to await the procession to the Manila Cathedral for the 6 p.m. Mass.

Jose Cardinal Sanchez will officiate the Concelebrated Mass with other Bicolano priests.  The image will be brought to the Luneta on a motorcade from the Don Bosco Parish in Makati after the 11 a.m. Mass on Sept. 11.

Triduum of Masses at Don Bosco Parish in Makati:  Sept. 8 at 4:30 p.m. with Fr. Ting Miciano, SDB officiating;  Sept. 9 at 6 p.m. and Sept. 10 at 6 p.m.  Organizers are  Metro Manila Devotees of Our Lady of Peñafrancia Association. More activities will be announced in a future column.

Sisters of the Holy Face 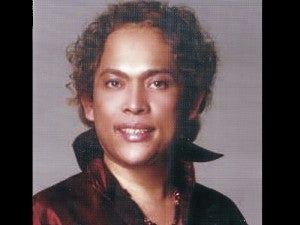 Asia’s Queen of Songs Pilita Corrales will lead he list of performers of  the [email protected] “Fireworks Concert for a Cause” on  Aug. 12, at 6 p.m. at the Philamlife Auditorium  to raise funds for its operational needs and for  the completion of the convent.

The congregation will celebrate its 25th anniversary on Oct. 1.

The Pope Paul VI Minor Seminary in Maasin City, Southern Leyte needs a statue of St. Joseph. The seminarians are praying daily to St. Joseph, but there is no statue of the saint in their chapel.

Another statue of Mary, Mediatrix of All Grace, St. Francis of Assisi and of St. Tarcisius, patron of the Knights of the Blessed Sacrament are needed for the FCIC Chapel in Leyte.

Edgar Lozano has ordered the statues already from Loy Aguirre Religious Arts in Colgante, Apalit, but they need to be paid. 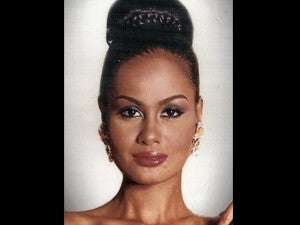 If you are a devotee of Our Lady of Guadalupe, you will be happy to know that  a beautiful church dedicated to her stands on Barangay Javalera in Gen. Trias,  Cavite. Built by Gene de los Reyes in 2007, the church design was patterned after the Basilica of Our Lady of Guadalupe in Mexico City. When Francisco Ortigas was Philippine ambassador to Mexico, he invited Msgr. Diego Monroy Ponce, vicar general of the Guadalupe church  there, to visit the Cavite  church, which the Mexican priest did on Oct. 26, 2009.

Msgr. Monroy brought  the “travelling tilma” with him.  He was amazed at how the people touched it and prayed to the “Guadalupe.”  Much later, he sent  a 6-foot high tilma which is now enshrined in a small chapel inside the church.

Marian devotions:  Our Lady of Caysasay is visiting at the Chapel of SM Megamall  until  Aug. 13.  Bishop Jesse Mercado will officiate the “Missa Solemne” honoring Our Lady of Buen Suceso on Aug. 10 at 6 p.m. at  the Cathedral of St. Andrew in La Huerta, Parañaque.