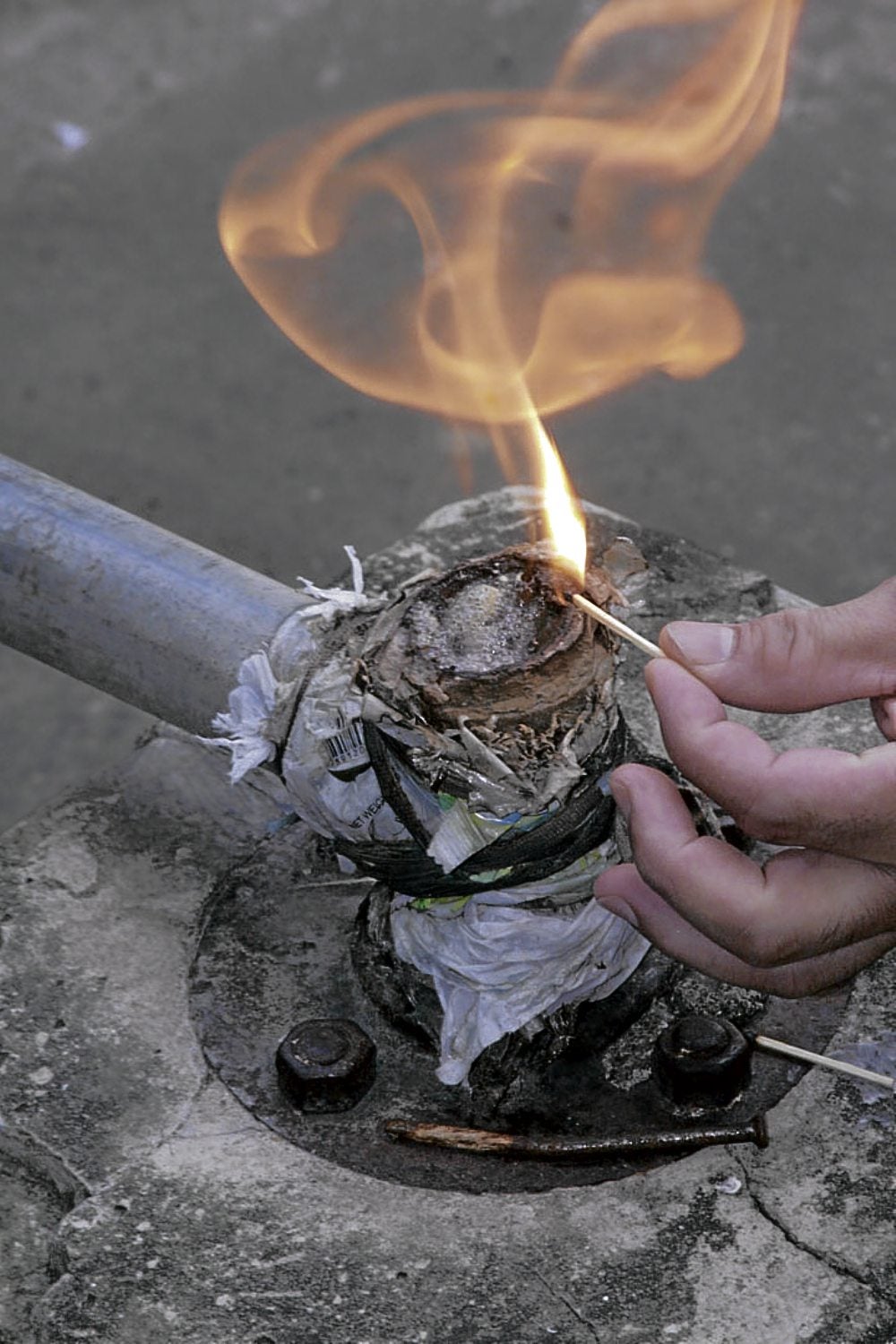 Savoring flavors both familiar and new in Iloilo City

“Is the Queen Siopao available?”

The question will not make sense to someone who hasn’t been to Roberto’s  (JM Basa Street) in Iloilo but the answer is awaited by those who have. This particular siopao is celebrated in this city. It’s the biggest of its kind in the restaurant (that includes the regular, jumbo and the King). As in chess, the Queen is the most prized because there isn’t a logical time for it to be there according to its fans. Contained within its dough that took years to perfect are boiled egg, Chinese sausage, bacon, chicken and pork adobo.

Claude Yap, one of the proprietors, was manning the cash register that day, making sure the line of customers was orderly. Oh yes, there is a line of takeout customers. Diners go into the main restaurant to  order their favorites of dim sum choices, pancit or even a hamburger. Posters of the fat ladies of Fernando Botero will amuse  but also warn that if you eat too much of Queen Siopao, you might end up like them. Yap is an art-lover who particularly likes Malang.

Malang posters and invitations to gallery shows adorn the walls of another restaurant in Iloilo, Markim’s (Diversion Road). It’s run by Yap’s nephews and nieces and, just like Roberto’s, there is a specialty that isn’t available daily—the family recipe of Chinese lumpia, the centerpiece of most Chinese family celebrations. It’s usually a recipe handed down from generation to generation, and takes the whole day to chop all the vegetables that go into it.

And so at Markim’s we tasted the lumpia on the designated day, and if it’s that way, a diner will feel lucky to have been there, just like on the Queen Siopao day of Roberto’s. Markim’s, sometimes mistaken for a Korean restaurant, labels itself a Chinese restaurant. But it is also known for its daily specialty—the barbecues. There is pork or chicken, also scallops and pork liempo. Try as well the pancit molo.

After all that, there are still the cakes of Maridel Padilla Uygongco at her place, Maridel’s (Plazuela de Iloilo). I still love her Snickers pie but it is the potato praline cake that is quite special because of its story. The cake recipe was dreamt of by her mother (also known for her pastries) and Maridel had to be the one to bake it for a White King flour contest. The cake was a finalist but because the judges took a long time to judge, the cake couldn’t keep its form and so the entry only came in second. Maridel not only churns out cakes but breads as well, and cooks heritage recipes.

Heather Maloto and Hyacinth King were waiting for us at Panaderia de Molo. The original shop in Molo (Avanceña Street) was recently remodeled. They are two of the five Las Nietas de Luisa who run the century-old bakery of their grandmother, Luisa Jason Sanson. Over a treat of their biscuits, pancit molo and lumpiang ubod, they told us that  while the recipes are intact, the place needs some refurbishing to include a small eating area, for instance.

Eating was the main agenda for guests of Tibong Jardeleza, organizer of “Tabu-an,” the annual Western Visayas Ilonggo Heritage Cooking Competition, together with the Department of Tourism’s Helen Catalbas. There was a food festival as part of Kahilwayan Festival of Santa Barbara and then lunch at the market. The buffet table had pinamalhan (paksiw, cooked in vinegar) of lupoy (a small silvery fish), tabagak (sardine, tawilis) and pantat (catfish, hito). There was steamed kasag (crabs, alimasag) and shrimps, callos and steamed vegetables, mangoes and banana turon for dessert. We strolled through the market to reacquaint ourselves with Ilonggo ingredients—the takway or roots of yam, batuan or a fruit used for souring, and black-eyed peas or kadios.

For foodies, Iloilo is a rich destination. If you wanted to have afternoon tsokolate in  one of the old houses, there is Camiña Balay nga Bato in Arevalo. But we had new experiences on our umpteenth visit to the province.

One was a taste of Santa Barbara’s water from the poso (well) of Amelia Cordova. Whisky in color but tasting rather normal, we were assured it was safe to drink by Cordova, a senior citizen, whose son, Henry, also demonstrated that the water can be ignited.

The other was a taste of wild pig lechon (no fat but tasty meat) with the Alecen Falls in the background hosted by Mayor Aley Centena, of Lambunao municipality, who owns the gorge around the falls. But you have to have strong knees and thick-soled, nimble feet as the excursion requires fording rivers, wading through mud and crossing rickety bamboo bridges. Be prepared to sweat for your lunch.