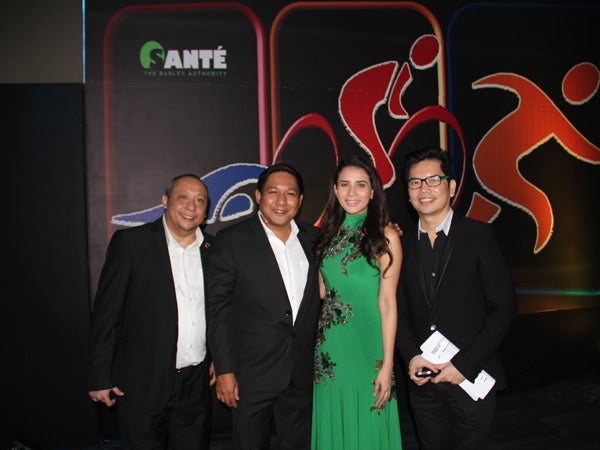 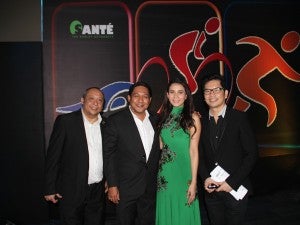 The new endorsers were officially launched by Sante International, a leading innovator of barley products, during a fun-filled event dubbed as as “Unang Salvo: Sugod Tayo” held at the SMX Convention Center in Pasay City Friday night.

Sante International, in a statement, said they chose Karylle, Atienza and Jomac because they “fit the products as they are known for their active and healthy lifestyles.”

“The health benefits of Barley has long been recognized in ancient times and considered as the most strengthening grain by athletes of the Ancient Greece and gladiators of Rome,” the statement said.

Sante International claimed that the “Barley based products” such as food supplements, barely juice, coffee and soap are the ‘best source of nutrients and aid to detoxify the body.”

It also cited the benefits that one can get from “young Barley grass,” which the company said comes from the “fertile plains” of Canterbury, New Zealand. 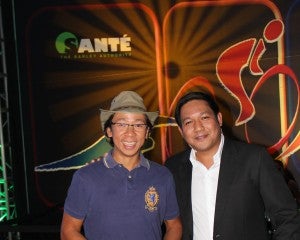 “Barely grass is considered a powerful anti-oxidant and immune-stimulant. Many of the vitamins, minerals and enzymes present in Barley grass act to protect the body from free radical damage and enhance our immune systems,” said the brochures.

“These qualities are believed to be helpful in preventing serious invasive disease,” it added.

“Sante International hopes to have further wide distribution for the Filipino consumers to spread the blessings of good health and prosperity,” the statement added.