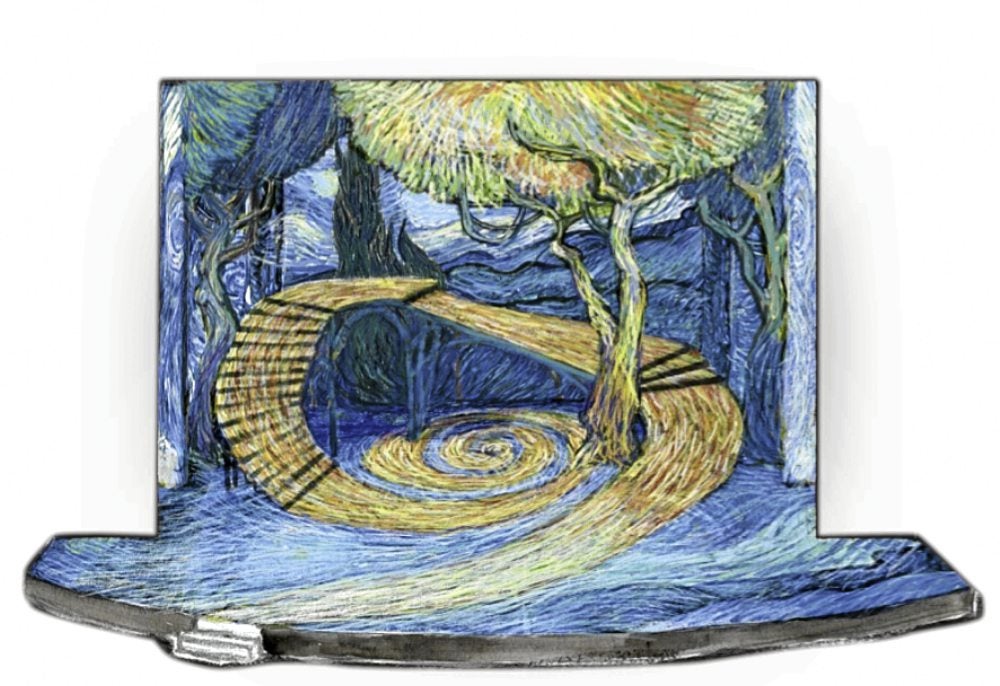 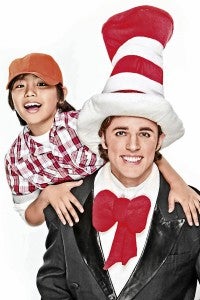 Repertory Philippines’ Children’s Theater will stage the musical “Seussical” starting Aug. 13 and run for the rest of the year.

“Seussical” combines characters from the books of Theodor Geisel, more popularly known as Dr. Seuss, which includes “The Cat in the Hat,” “Horton the Elephant” and “The Grinch Who Stole Christmas.”

Not all Filipino families might have been exposed to, or are even aware of, the books, but they might be familiar with the three movies based on the books.

Comedian Mike Meyers played the titular role in the movie “Cat in the Hat.”

Taylor Momsen (who plays Jenny Humphrey on the TV show “Gossip Girl”) played Cindy Lou Who in “How the Grinch Stole Christmas,” with comedian Jim Carrey as the Grinch.

Carrey also voiced Horton the Elephant in the animated film “Horton Hears a Who.”

This is the first time Rep is staging a children’s musical that isn’t a “classic” fairy tale or a stage version of a Disney animated film.

Rep artistic director Menchu Lauchengco-Yulo says “Seussical” is the “most modern” children’s theater piece the company has attempted in its 19 years of producing musicals for kids.

Music and lyrics of “Seussical” is by Lynn Ahrens and Stephen Flaherty, both of whom received two Oscar award nominations and two Golden Globe nominations for the songs and score of the cartoon musical “Anastasia.” They are also co-creators of the Broadway musical “Once on This Island.” 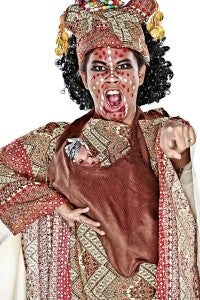 The Cat in the Hat acts as narrator in this musical where Horton the Elephant discovers JoJo, a new microscopic friend who lives in Whoville, a city that exists on a planet that fits in a speck of dust. Horton can hear the Whos because of his large ears, even if he can’t see them.

Horton promises to protect the Whos even as he gets involved in crazy adventures: He has to convince the colorful characters of the Jungle of Nool that Whoville exists; he has to take care of an abandoned egg; he has to deal with a bunch of mischievous monkeys; he gets kidnapped and sold to the Circus McGurkus; he has to face a trial; and he also almost loses the only girl who loves him.

Exposure to the arts

Virata has assembled collaborators to help achieve her vision of exposing “children to as much of the arts as possible.”

“Edna Vida, an exponent of modern dance, has put her expertise into the choreography. She calls it ‘organic’ dance,” says Virata. “The music exposes the children to modern-music cadence.” 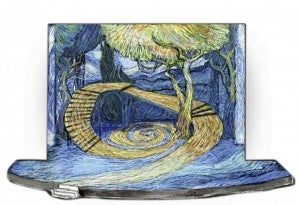 Virata is dismayed to hear of reports that art classes like drawing is no longer included in the elementary-school curriculum (“I may be wrong and would love to be corrected,” she says).

“I decided to ask children to draw their own conception of Solla Sollew, ‘an island where troubles are few’ and is one of the songs in the show. We will select drawings to put into a slide show to be projected in the musical,” she says.

“National Book Store kindly and generously agreed to donate Dr. Seuss books, which will be awarded to children whose drawings we use.”

Oliver Usison and Nic Campos alternate as Horton the Elephant.

Four young actors will alternate in the role of JoJo.

Noah Ramos, grandson of Gift Gate maven Virgie, had played JoJo in a school production of “Seussical Jr.” and auditioned for this Rep production. He landed the role and makes his Rep debut together with alternates Nacio Samonte and Nicolle Cojuangco.

Alternate Alessa Zialcita, whose father Robbie is also in the cast, made her Rep debut at age six in “The Sound of Music.”

Also making her Rep debut is Bituin Escalante as Sour Kangaroo, a brash kangaroo who tells all that Horton is a fool for thinking there are people living on a dust speck.