Flux in seeing: The art of Cabangis | Inquirer Lifestyle 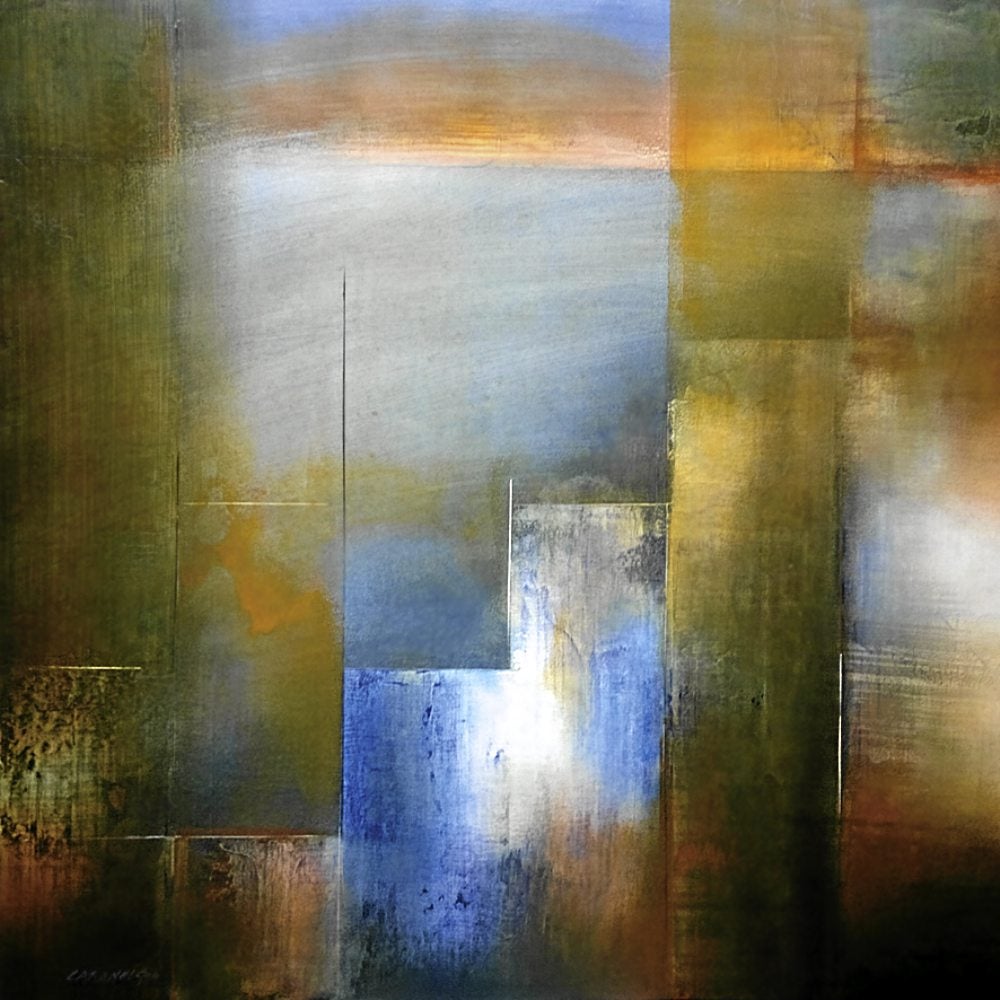 Flux in seeing: The art of Cabangis 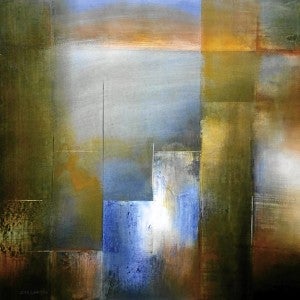 For Benjie Cabangis, painting is a form of illusion: a means to channel and change the ebb and flow of reality as we perceive it.

In his latest one-man show, “Turning the Tide,” Cabangis explores the shifting and fluid nature of visual perception and the potential of abstraction as a means for altering and representing reality, changing our impressions and memories of the world as we know it.

Even at first glance, Cabangis’ works attest to his detailed study and adept mastery in recreating form and surface. Using various painting techniques and improvisation to build on and obscure the flatness of blank canvases, the artist recreates the seeming infinity of receding space, the push and pull of shade and light.

This technical ease, honed through years of artistic practice, is evident in works such as “Ground Below” and “Ground Zero,” which create complex forms and subtle palettes from interplays of geometry and gesture, brushwork and color. The artist also combines square and circular paintings or tondos, triptychs, and horizontal or vertically oriented canvases as various lenses for viewing reality.

The entire “Turning the Tide” series progressed from a single work by the artist entitled “Flatland,” created using stencils. Repeatedly juxtaposing an originally figurative cutout to create a haze of abstract forms, Cabangis stresses his process of production where images and gestures, one after the other, are captured for posterity on canvas.

He also experiments with the actual three-dimensional qualities of paint by intentionally scratching and scribbling on the still wet canvas, creating multiple surfaces through the markings left behind.

Cabangis produces other compositions using photographs of actual structures taken inside his home. This is especially reflected in the geometric forms of his larger paintings, which resemble concrete beams and wide open windows.

In some cases, Cabangis depicts outdoor physical structures such as in “Weep Holes,” so named after the circular construction features in dikes and masonry.

The artist’s simulation of surface and structure create portals into other worlds, where everything is simultaneously tangible yet unfamiliar. One is transported into uncharted cityscapes or alien interiors, rediscovering the strangeness of familiar forms and loss for words to describe these moments of displacement. 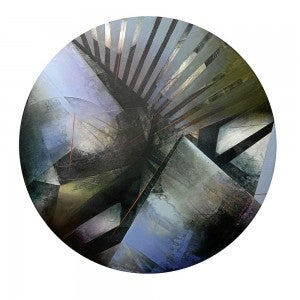 The power of Cabangis’ abstraction also lies in their layered references and allusions. This series, for instance, repeatedly relates the literal concept of surface to symbolic surfaces such as geographies, topographies and climates.

These relationships are reflected in works such as “Googled Earth” I and II, where the reference to this web-based geographic-information program is clear in the use of a tondo or round canvas.

While the staggering amount of optical and satellite technology to literally map the bowels of the planet are available to those with resources, the work is a reminder of the layered and virtual haze of information humans have generated over the years, obscuring our original concepts of what our Earth is.

Another strong feature of Cabangis’ works is their exquisite use of layering to create subtle patinas, planes, shafts of light and shadow—filling his paintings with a translucency which connotes the weighted presence of mist and rain or the luminosity of sunlight.

We are often cautioned to go beyond skin-deep in the act of seeing. Similarly, Cabangis’ works compel us to reflect on what lies beneath our surface observations of reality.

That the images in this series have originated in stencils and photographs—two simple mediums that have historically reinforced the reproducibility of the visual image—are not really coincidental footnotes but also vital clues as to how Cabangis sums up the process and politics of seeing: as a complex, layered and subjective act.