This is definitely not your daddy’s jazz | Inquirer Lifestyle ❮ ❯ 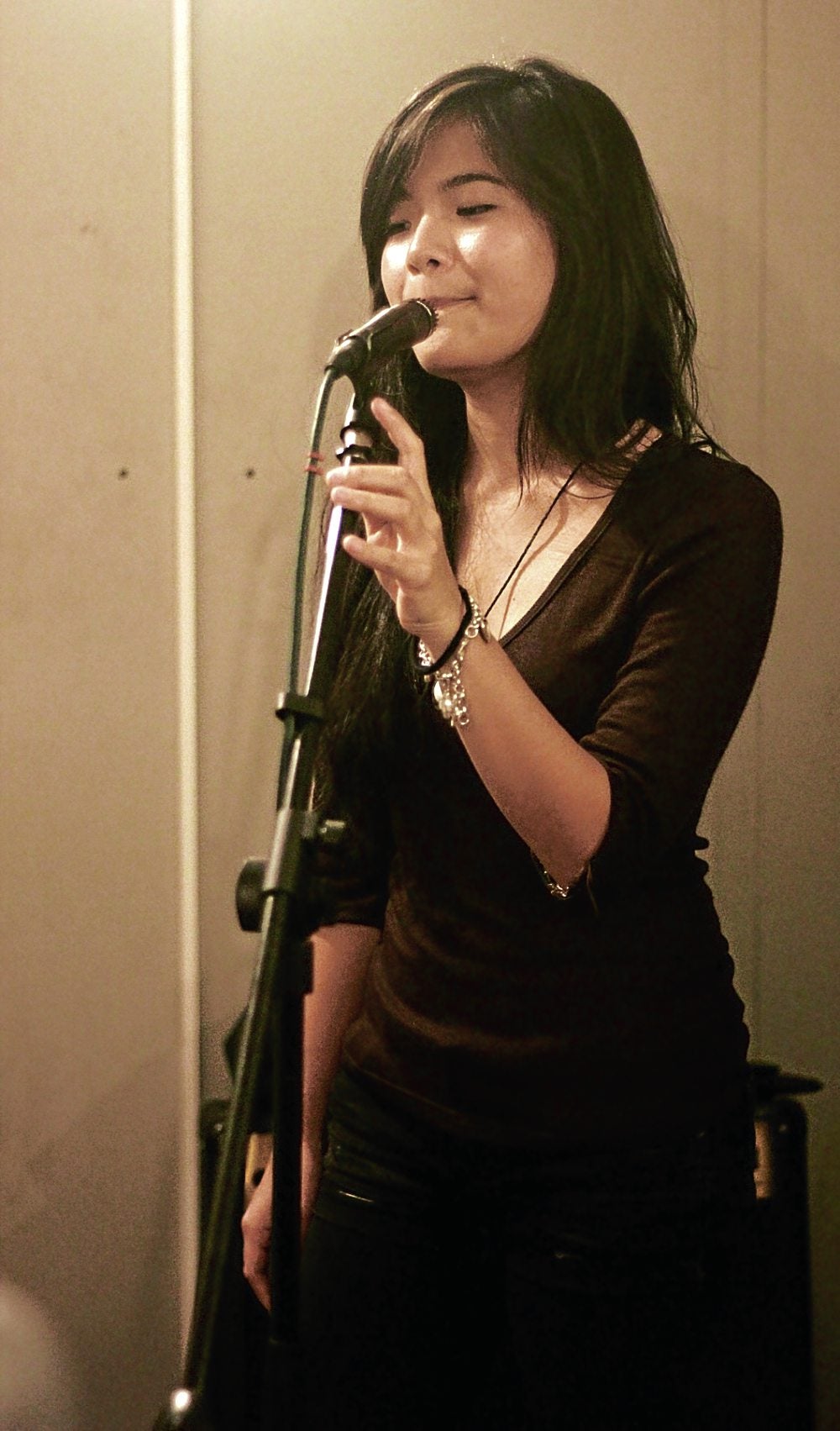 This is definitely not your daddy’s jazz

Jazz is not the usual music of young people. It’s often seen as our grandparents’ sound. So it’s definitely novel to come across the young jazz band Extrapolation. Its cheeky tagline: “Not your Daddy’s Jazz”

It has now expanded to nine, with Julio del Prado (20, freshman at Kalayaan College taking up BA Literature) on drums, Angelo Ampil (20, studying Hotel and Restaurant Management in Treston International College) on flute, Rafael Mirafuente (a Business Economics junior at UP-Diliman) on alto saxophone and Ryan Madrid (21, BS Biology in UP-Diliman) on keyboard.

Extrapolation has a solid jazz sound, but it makes its music distinct and interesting by incorporating elements of other modern genres such as R&B, funk and punk rock. Del Prado’s fast drumming, with Jesena’s funky shreds made with the wah wah pedal, brings to mind ’90s rock.

The sound is perfect for Generation Y kids who want some musical nostalgia. The flute and saxophone work together to produce a calming antithesis to the excitement made by the drums and the guitar. Extrapolation’s music is paradoxically exciting yet calming, something like riding a fast car on a peaceful Sunday drive. As Calo described it, “Playing jazz is the closest I can get to flying.”

Improvisation is fundamental in jazz music. Ampil described it as “the ability to create a piece of music on the spot without a guide or sheet music in front of him.”

“I think this is what makes jazz unique and appealing to people,” he added. “When a person does a solo, he isn’t just pressing buttons at random or pushing keys on impulse. He tells his own story that words alone can’t express.”

One notices the moments of improvisations whenever an Extrapolation member does a solo; the rest of the band keeps to the rhythm and background harmony. Sometimes members play duo, like when the flutist and saxophonist or guitarist and vocalist create interesting variations on the theme.

Is jazz still alive in our generation? Several members of Extrapolation believe that jazz has been left untapped or is misunderstood. “Jazz is stereotypically coined as ‘elevator music’ or music for old people,” said Ampil. “But jazz can come in many forms. Some famous hits or early rap have elements of jazz to it.”

Added Jesena: “A lot of people don’t know that their favorite musicians often insert hints of jazz into their music. Lady Gaga used to be a jazz singer!”

Velasquez said jazz can be appreciated by anyone: “Jazz is timeless. I think Extrapolation proves that it can definitely go with the times. I love it when we perform and people from kids to grandparents have fun and seem really entertained.”