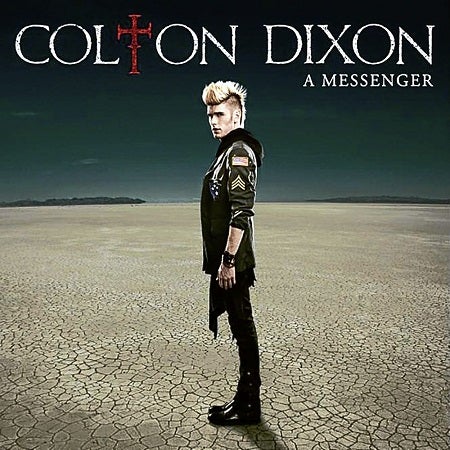 Catching up with Colton Dixon 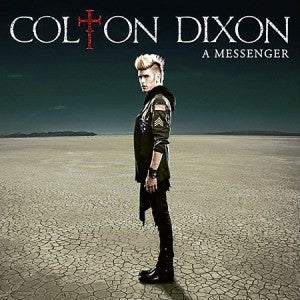 Colton Dixon, the Tennessee native who placed seventh on the 11th season of “American Idol,” was just in the Philippines last September for the last leg of the “Idols Live!” 2012 tour. And now he’s coming back, this time to open for Jessica Sanchez’s Valentine concert on Feb. 14 at the Smart Araneta Coliseum.

In a phone interview with Inquirer Super, Colton said that he enjoyed his first time in the country, even if he didn’t have enough time to go sightseeing. “I experienced a couple of different foods like the Philippine mango and the puto ‘boom-boom’ (bumbong),” he said. “It was really cool. Hopefully I have the chance to try more on my next trip.”

When the tour ended, he flew back home to the United States and continued working on his debut album, “A Messenger,” and then spent the holidays with his family. The record was released on Jan. 29.

The songs in the album, according to the singer, pretty much sound like the stuff he performed on “Idol,” adding that some of them will remind us of Cyndi Lauper’s “Time After Time” or Rihanna’s “Love the Way You Lie.”

Apart from the sound, Colton emphasized that his message remains the same—to encourage and to inspire. “Never a negative lyric!” he quipped. “It’s really what I wanted to accomplish with this record and I think it does that. So I am excited to see how people would connect with it.”

And yes, it is a Christian album—and Colton is not embarrassed to admit it. “I am what I am,” he declared, “and if people don’t want to listen to my album just because it’s Christian music, I think it’s a little disheartening.”

The 21-year-old singer, who is still sporting his blond Mohawk, revealed that there plans for him to do a couple of duets with Jessica, aside from opening her Big Dome concert.

He acknowledged the fact that there are others who could open for the Filipino-American singing sensation and “Idol” runner-up, so he feels “very honored to be opening for her.”

Colton admitted that he and Jessica are very close and enjoy spending time together. But they don’t talk much about music. “Everything was so music-related in our relationship in the beginning that we kind of steered away from that a bit. We like to talk about other things,” he said.

He added that he finds Jessica a sweetheart. Proof? He said that the Batman Converse sneakers he was wearing during this interview was a gift from Jessica. Mark Sablan, Contributor

E-mail the author at [email protected] or visit CoconutsManila.com