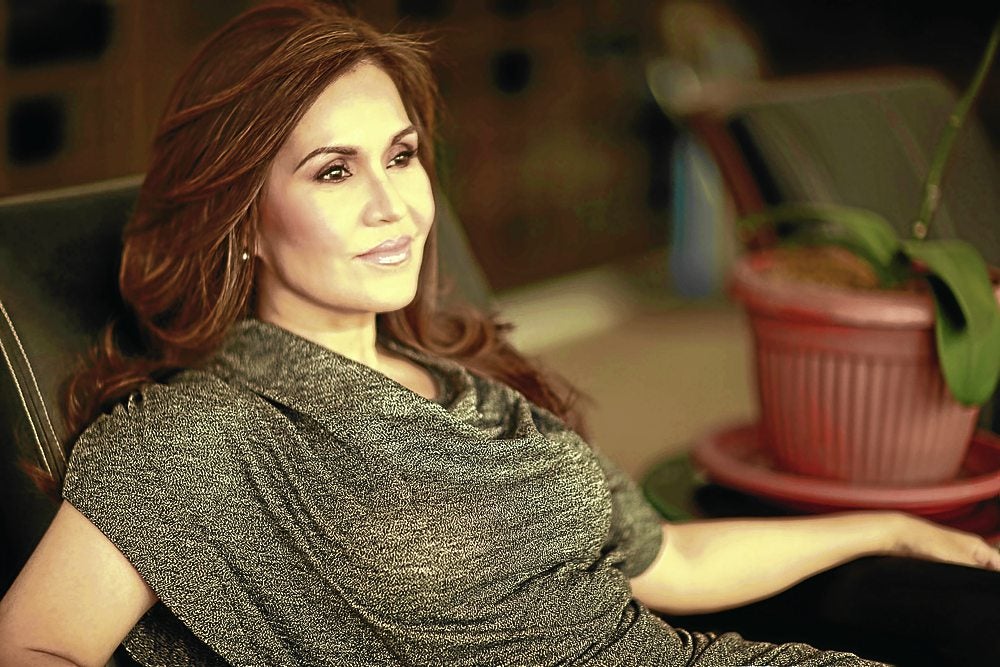 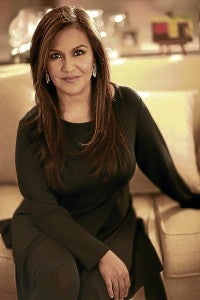 At the onset of menopause in 2008, Jaka CEO Katrina Ponce-Enrile noticed the weighing scales were slowly tipping up.

It came to a point that she found it difficult to bend and lace up her Nikes. Last January, the 4 ft 11” CEO of Jaka Group and chair of Philcomsat Holding Corp., had bloated to 160 lbs.

Initially, she joined the Fat Loss Laboratory, a program which checks hormonal imbalances through healthy eating. There she lost 5 lbs.

Then a friend brought Enrile to the Cohen Lifestyle Center at Medical Plaza for a life-changing venture. In six months, she lost 50 lbs and is now down to 110 lbs.

This program was devised by Dr. R. Cohen of South Africa, whose research concluded that obesity was caused by sluggish metabolism due to hormonal imbalances.

It singles out the HGH (Human Growth Hormone) that increases muscle mass and redistributes body fat, gives you the metabolism of an adolescent, and enhances memory and cardiovascular fitness.

The other hormones influencing weight are insulin, which regulates the blood sugar levels, and serotonin, which has an effect on satisfying hunger and overall vitality. Hence, people with high resistance to insulin and low serotonin levels are prone to weight gain.

The Cohen Plan works on the principle that what you eat and how much of it you eat make a difference. “Food messed up your system. It is also food that will correct your metabolism,” says Enrile.

Her diet plan was based on her height, weight, blood tests to check the insulin level, and other vulnerabilities to weight gain. The diet backs up many existing weight-control tips and recommends some new ones: whole grains, lots of fruits and vegetables, insoluble fiber, avoiding fried foods or anything battered.

Skim milk and cheese have a neutral effect on weight. Yogurt contains healthful bacteria that boosts the production of intestinal hormones to keep one full and raises the body’s metabolic rate. The first phase allows the individual to lose a lot of weight in a short time. “Initially I ate green leafy vegetables like bok choy, not okra or starchy ones like squash. No tofu, lamb, tenderloin, or pork. The fish had to be less oily, no salmon, sea bass or scallops. I just had the white flesh of the fish or shrimp, turkey breast, no processed foods like bacon, sausage and ham. The condiments allowed were salt, pepper, vinegar and herbs, but no soy sauce.”

She adds that without the right foods, a harsh curtailment of calorie intake can have a negative psychological and physiological impact. The more you deprive yourself, the hungrier you get and you’ll most likely gain weight. Hence, the prescribed foods, based on the blood tests, keep feelings of starvation at bay and also maintain well-being.

The Cohen Plan maintains that meals should be eaten every five hours, the average time it takes to digest a meal. However, the dieter is allowed to snack on fresh fruits and crackers.

Once the body has adapted to fewer calories and weight has been lost, the dieter undergoes a maintenance plan. A refeeding program provides a larger variety of foods without the possible weight gain.

Enrile collaborated with her cook in creating healthy meals. Beyond the Cohen Plan, Enrile was determined to win the battle of the bulge. She followed the timetable accurately without caving in when her family would enjoy their meals.

Before attending a p 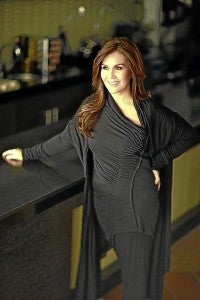 arty, she would eat her dinner. On family gatherings on Sundays, she’d enjoy her special meal while the rest feasted. In socials, she eschewed alcohol, sugary drinks, sodas, just about anything that was offered her. No business meetings were held over lunch or dinner.

It came to a point though that she was getting bored with the discriminating meals and mathematics. Nonetheless, her fortitude carried her through.

Asked if the diet had an effect on her career, Enrile replies that Jaka has remained stable in fluctuating times and attributes the success to the team. “I keep business away from my private life. Weight loss is a personal thing.”

Her BFFs from the fashion industry have urged her to wear form-fitting clothes. Enrile still maintains her wardrobe staples of bermudas, leggings and loosely constructed clothes by Sarah Burton, Rodarte, et al.

When her eldest daughter, Kara, 31, gets married in September to New York-based Romanian consul Moulay Rhounimi in their garden, she’ll wear a flattering outfit by Randy Ortiz.

“I’ve changed my outlook towards food. I don’t get hungry, unlike before, when I used to think of food,” she says. Enrile admits that she’s still a foodie. “I can eat anything until I’m satisfied, as opposed to eating to indulge in the flavor. I’ve learned to distinguish hunger from appetite.”