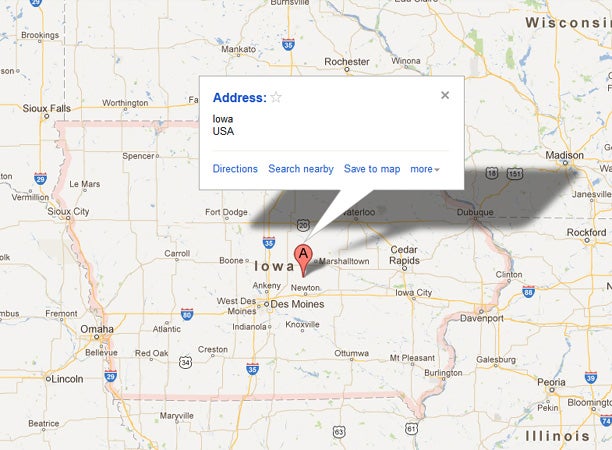 Bacon enthusiasts converge in US for festival 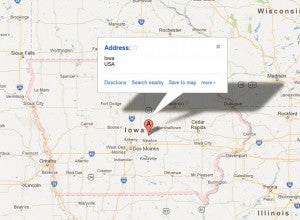 Some people wore Viking hats and others walked around with makeshift pig snouts for the Blue Ribbon Bacon Festival. The U.S. event featured more than 10,000 pounds (4,500 kilograms) of bacon served in unusual ways, including chocolate-dipped bacon and bacon-flavored cupcakes and gelato.

“I love bacon more than I love my job,” said Katie Nordquist, who was dressed in a tuxedo T-shirt that looked like bacon.

The smell of concoctions like bacon gumbo and chocolate bacon bourbon tarts wafted through the Iowa State Fairgrounds. The other building had an Iceland theme, with a Viking boat and Icelandic dishes with bacon, to honor a group of delegates visiting from the country.

Mike Vogel, wearing a head-to-toe bacon costume, said a widespread love for bacon is the reason about 8,000 tickets to the event sold out in just over three minutes.

“I think it’s the right time of year when everybody’s been cooped up,” said the 39-year-old videographer. “It’s a good time to get out, have some fun, try some new stuff, have a few beers and enjoy yourselves with everybody else.”

Other events scheduled included lectures about bacon and an eating competition. The festival was preceded with a bacon queen pageant and a pig pardon by Gov. Terry Branstad.

Jessica Dunker, president and CEO of the Iowa Restaurant Association, said bacon used to be just a breakfast food. Now chefs across the country use it in everything from vegetable dishes to desserts.

“They can just bond with their fellow man and just celebrate the meat that everybody enjoys,” he said.