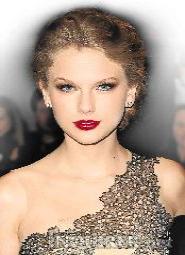 AT THE METROPOLITAN Museum of New York recently, Anna Wintour’s Costume Institute gala saw a big fashion party. The themes of the past three years were superheroes, supermodels, and last year, American-style.

This year, the theme took a bittersweet turn inward, revolving around the memory and work of the late Alexander McQueen.

The retrospective, titled “Savage Beauty,” traced the couture pieces from the 1992 Jack the Ripper breakout collection, which led to McQueen’s stint as artistic director of Givenchy, to the 12 pieces shown posthumously with 3D digital prints of images from artist Hieronymous Bosch.

Yet less than a year after McQueen’s tragic suicide, Sarah Burton, his assistant for 14 years, designed Kate Middleton’s wedding gown, ensuring the brand’s staying power well into this unexplored century.

The historic royal bridal dress could single-handedly change the course of fashion and usher in  a new age of refinement, tasteful design and youth-driven elegance. 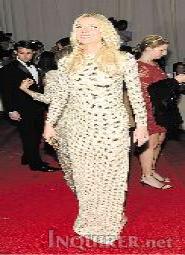 Look at the beautiful celebrities on this spread today. Designers include Calvin Klein, Valentino, Lagerfeld. Also included are newbies Jason Wu, Prabal Gurung and Ricardo Tisci, who  dressed and escorted the A-List ladies of cinema, fashion and culture.

Notice the high-necked and long-sleeved simplicity in design, the subdued colors and beadwork, the discreet but expensive jewelry.

We are entering a new era of style when stylists may be discarded for their hidden agendas and outmoded over-the-top numbers. I am so 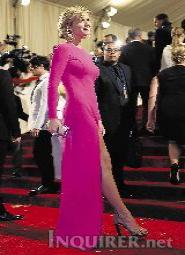 happy with this sudden right turn in fashion; it was only a matter of time for fashion to come  full circle.