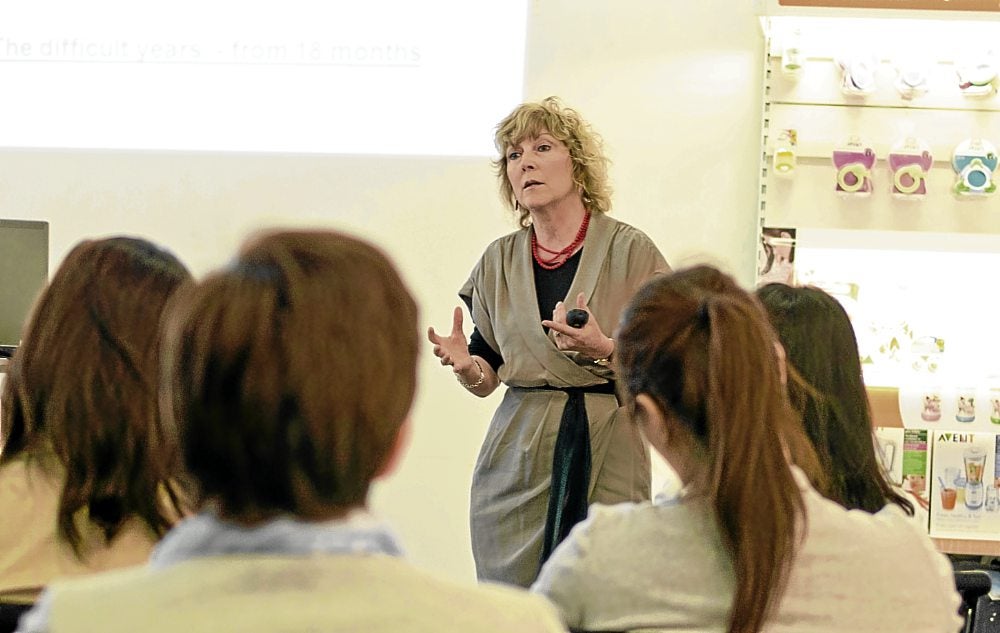 Don’t give up. Keep exposing them to all flavors.

That’s a message for parents frustrated with their picky eaters—babies to whom mealtime is an ordeal, both for the tots and the parents.

How to manage babies’ meals was just among the child development issues addressed by Avent as it rolled out its new mealtime line in England recently.

I have never met a first-time expectant mother who wasn’t excited but anxious, and happy yet confused. Every single one wants what’s best for her child, but her lack of experience in motherhood makes it difficult to know if she is making the right choices and the best decisions.

What should I eat while I’m pregnant? What’s the best breast pump on the market? Are all bottles created equal?

Questions such as these are not uncommon for moms-to-be, and the millions of promises and claims from so many different sources only add to the confusion. The best option is to get advice from people who have been through it, since they have first-hand experience on what it’s like and what really works.

Thanks to Edward and Celia Atkin, our baby troubles have lessened significantly. When first-time father Edward was having problems feeding his baby, he decided to use his experience in design to reinvent the feeding bottle into the shape, size and with the teat we all recognize today as undoubtedly Avent.

Since 1984, Avent has sold 100 million bottles worldwide and now, partnered with Philips and based in Suffolk, England, is a force to reckon with in health care, lifestyle and technology.

Philips’ promise of “Sense and simplicity” fits seamlessly with how Avent strives to continue supporting mothers in making the best choices for their babies. Who doesn’t want something simple and sensible? 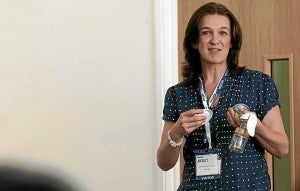 “From Pregnancy to Playground” is Philips Avent’s tagline. It stays true to this promise with its full range of products that will accompany mom and baby from birth to toddler years.

The brand believes that breast milk is still best for infants and has chosen Vicki Scott as its global ambassador.

Scott is a midwife, nursery nurse and breastfeeding consultant for Philips Avent and has had experience with babies for over 20 years. 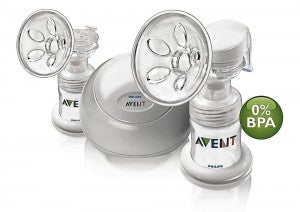 Philips Avent supports motherhood by helping women overcome the difficulties in the early stages of motherhood. From nipple protectors for temporary relief from soreness to Niplettes that offer a non-surgical solution to inverted nipples, the brands aims to make motherhood as easy as possible for all women, especially first-timers.

We are all familiar with its specially designed bottles, made for easier handling and created to feel as close as possible to nature and clinically proven to reduce colic in newborns.

Philips Avent just came out with a new mealtime range for babies, designed with renowned child psychologist Dr. Gillian Harris. According to Harris’ studies, children learn to like foods they are given as a child or they imitate the eating behavior of those around them. Initially, all infants prefer sweet flavors, which is why breast milk is perfect. In general, babies dislike bitter tastes, and most green vegetables have a bitter taste.

It is suggested that we keep exposing children to all flavors, even those they don’t seem to enjoy. Mothers usually give up once their child shows distaste for a certain food, but the trick is to persist. 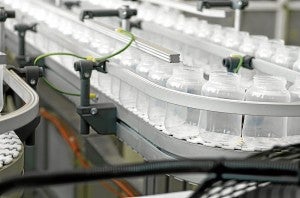 As children enter the neophobic stage, or their second year, they become more and more reluctant to try new food, and might even reject food they used to love.

This is indeed frustrating and parents tend to react in one of three ways.

First and easiest is to be permissive and just let their child eat whatever he wants because it’s the easy way out.

The second is to be authoritarian which usually involves force-feeding; this makes the child more recalcitrant.

It has been discovered that the best way to get your child to eat is not by threats or distractions but by interacting with them and giving them attention.

Philips Avent’s new toddler mealtime range was created with all these issues in mind. The range includes plates and plastic cutlery tailored for children aged six to 18 months.

With fun new characters and colorful shapes in different sizes, this range should be the perfect stimulus for children at mealtime. It is prefect for weaving stories and parent-child interaction.

There are also divisions on the plates so that children may segregate their food according to how they would like to eat.