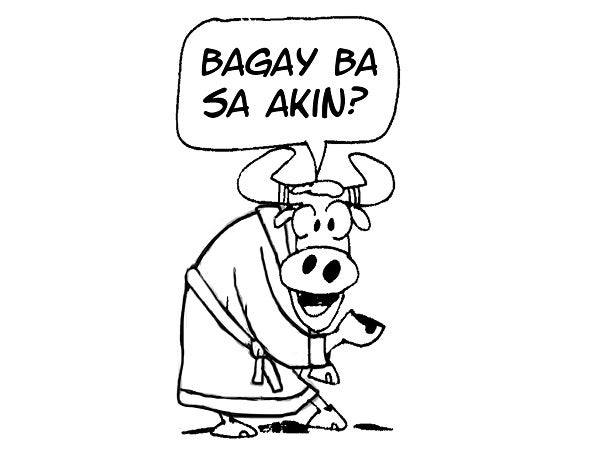 Cruise passengers from hell get free bathrobes as gifts 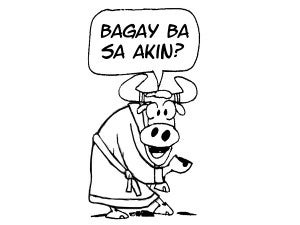 The cruise company is making a gift to the travelers of the bathrobes they were using on the ship, the company announced on Friday.

“Of course the bathrobes for the Carnival Triumph are complimentary,” it said in a tweet on the official @carnivalcruise account. But the announcement has been received with less than full-throated cheers.

“Who wants a stinky robe?!” tweeted a reporter in North Carolina, Astrid Martinez, while another user of the social media site, Natalie Eshaya, enthused sarcastically, “Oh how generous.” Another skeptic, Paul Nather, wondered, “What do you think the going rate for a Carnival cruise bathrobe will be on eBay tomorrow?”

The white bathrobe has become an unlikely symbol of the nightmare of the cruise-goers, who donned them to attract attention as they stood on the drifting ship. Others used the white terry cloth as a canvas to write messages, with one passenger proclaiming, “I survived Carnival’s triumph redbags”—a reference to the bags that substituted for toilets.

The Triumph docked on Friday morning in the port of Mobile, Alabama. It had originally been scheduled to return to port early Monday after a weekend stop in Cozumel in Mexico, before an engine-room blaze left the massive vessel without electricity to power the kitchens, toilets and other necessities.

But there was a positive spin to the passengers’ ordeal at sea.

When their cruise ship lost power, passengers aboard the Carnival Triumph could have been selfish and looked out only for themselves and their loved ones. Instead, they became comrades in a long, exhausting struggle to get home.