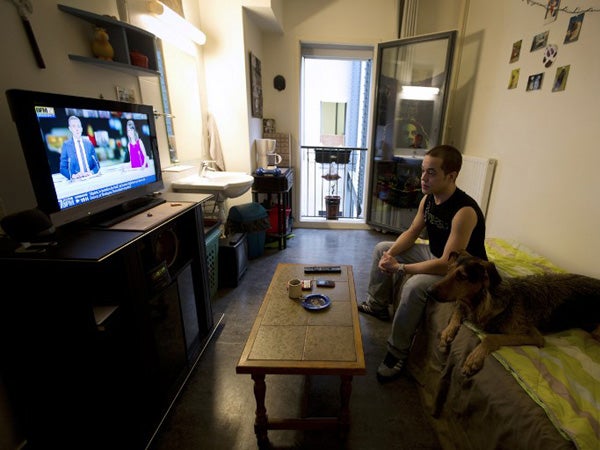 WELLINGTON—Children who watch excessive amounts of television are more likely to have criminal convictions and show aggressive personality traits as adults, a New Zealand study has found.

The University of Otago study tracked the viewing habits of about 1,000 children born in the early 1970s from when they were aged five to 15, then followed up when the subjects were 26 years old to assess potential impacts.

The research, published in the US journal “Pediatrics” this week, found a strong correlation between childhood exposure to television and anti-social behaviour in young adults.

“The risk of having a criminal conviction by early adulthood increased by about 30 percent with every hour that children spent watching television on an average weeknight,” co-author Bob Hancox said.

It said the links remained statistically significant even when issues such as intelligence, social status and parental control were factored in.

He said the findings supported the American Academy of Pediatrics’ recommendation that children should watch no more than one to two hours of quality television programming a day.

The study said it was possible that children learned anti-social behaviour by watching it on TV, leading to emotional desensitisation and the development of aggressive behaviour.

But it said the content of what children were viewing was not the only factor, highlighting the social isolation experienced by those who spent hours watching the box.

“It is plausible that excessive television viewing contributes to anti-social behaviour in ways unrelated to violent content,” it said.

“These mechanisms could include reduced social interaction with peers and parents, poorer educational achievement, and increased risk of unemployment.”

Hancox said the study concentrated on children’s viewing habits in the late 1970s and early 1980s, before the advent of personal computers, and further research was warranted into how such technology affected subsequent behaviour.

“If you’re playing a computer game that not only exposes you to a lot of violence but actually simulates shooting people then that may be even worse, but I don’t have any data on that,” he told Radio New Zealand.