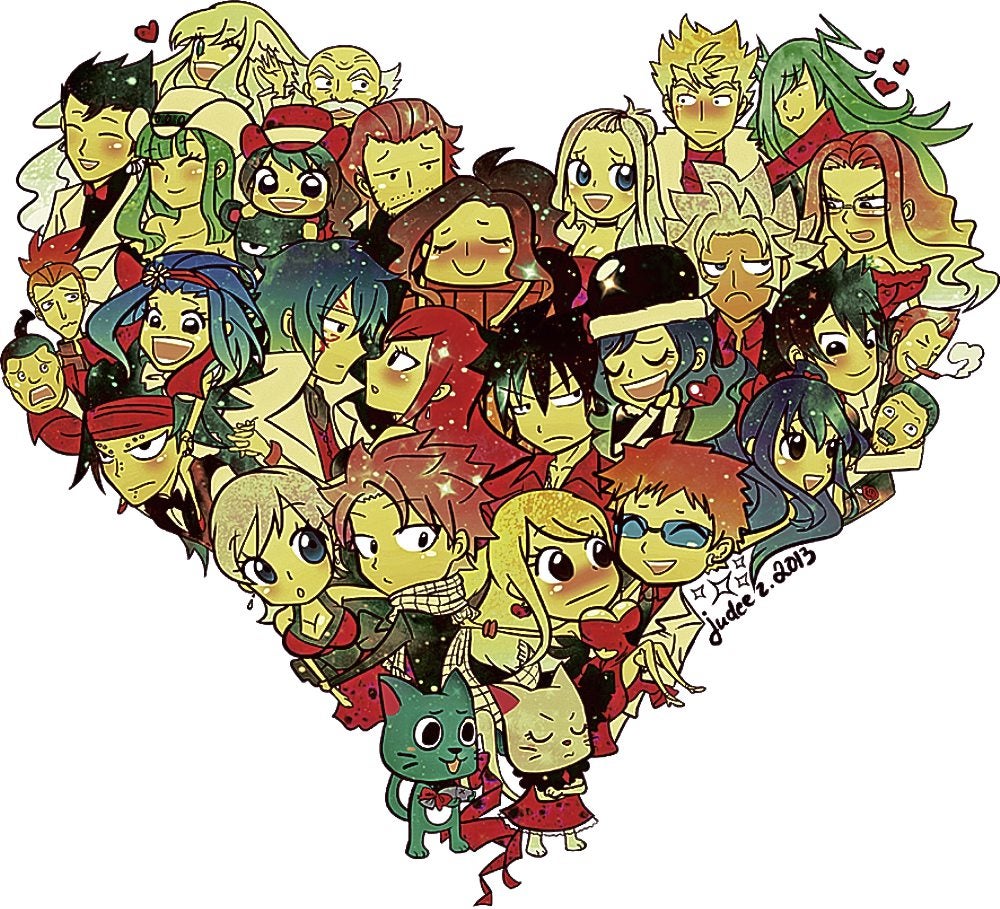 People draw for many reasons. I’m not talking only of artists, but of almost everyone. When you get bored or suddenly get inspired, you draw—anything, anywhere, even on the back of your school notebook.

Some even doodle for other people, whether it’s commissioned or not. That’s what I always do—for example, drawing for someone’s girlfriend as a present, or making art for a school basketball team as a way to show support. “Can you draw me with (insert name here)” or “Can you draw for this or that” are the constant art requests I get on Facebook.

How about, “Can you draw because you love this or that?” Well, that’s a request I’ve never gotten from anyone, and I’m still hoping that I will, someday. My answer to that would obviously be, “Oh sure! I’d love to draw something that I’m a huge fan of!”

Fan art is the term for this. You draw characters from comics, films, TV shows or video games that you really like. To be honest, it’s more fun than drawing original characters, because you get feedback from the fans of the same series. You make friends from around the world, even if it’s just online. I usually post my work on my Facebook page, DeviantArt and Tumblr.

I’m a huge fan of “Fairy Tail,” “Final Fantasy,” “Gundam” and “Persona,” so I usually make fan art of those. Thanks to the comments, I got to befriend many people who share the sentiments about the series I’ve mentioned.

Sentiments, meaning pairings. If you’re a veteran Netizen, you’ll probably call it “ships.” You know, two characters that you want to end up together, canon or not. The world of fan art is actually dominated by these kinds of artworks, aside from solos and groups.

It’s like this: Pick characters and draw them in different situations or themes. The more creative or funny their actions are, the more feedback you get from the fans. And hey, I’m not saying that you have to be good in drawing for this kind of thing. (Heck, I don’t even know how to draw hands and feet properly!)

You just have to think of a good situation they could be in and start drawing, even if they are just stick people. I’ve seen many works by people of different calibers and I have to say, as long as the drawing made you laugh or made your heart flutter, it’s considered awesome.

This is one hobby I would probably keep even when I grow old, as long as my right hand is still functioning. You get to draw something you like, and make other people happy in the process.

The fulfillment you get from this kind of art is strong and makes you want to draw even more.

Of course, schoolwork comes first, so I suggest you tend to your responsibilities before you start doodling—unless you want to receive a fan art of an egg on your test results!