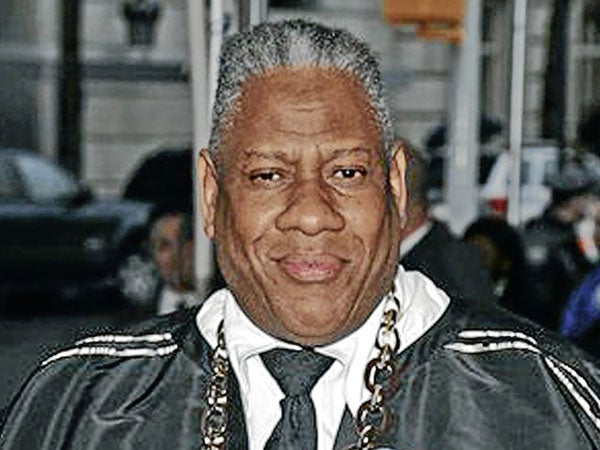 Andre Leon Talley will cease to “cheapen” Anna Wintour’s venerable rag, as he’s set to sever ties with Conde Nast after 30 years to become a television star, according to reports.

The flamboyantly caped, longtime contributing editor of Vogue has signed up to become a late-night host, which, wags say, has made the people at the tony mag unhappy.

Wintour’s distaste for the boob tube is well-known, having famously passed up the opportunity to tie up with “Project Runway” in its infancy; she  deemed the idea a “cheapening” of Vogue, writes Gawker.com. “The fashion reality show went on to partner with Elle, which turned out to be a profitable move for the magazine. Other titles—Marie Claire, Cosmo, Teen Vogue—have all gone on to collaborate with various reality shows, and as a result has made some of their editors household names.)

Conde Nast has reportedly hired a Hollywood executive to develop film and TV projects around its titles, and Talley’s move to hatch his own show “underscores friction” with his print employer, reports New York Post’s Page Six.

Talley has previously appeared in “Sex and the City” and the Vogue documentary “The September Issue,” as well as “America’s Next Top Model” and “Entertainment Tonight.”

A report on Gawker.com, however, claims the split—if true—is “amicable.” His rep told Page Six that Talley will remain a Vogue contributor and collaborator, with several projects in the works, “and maintains a warm relationship” with Vogue and Conde Nast.