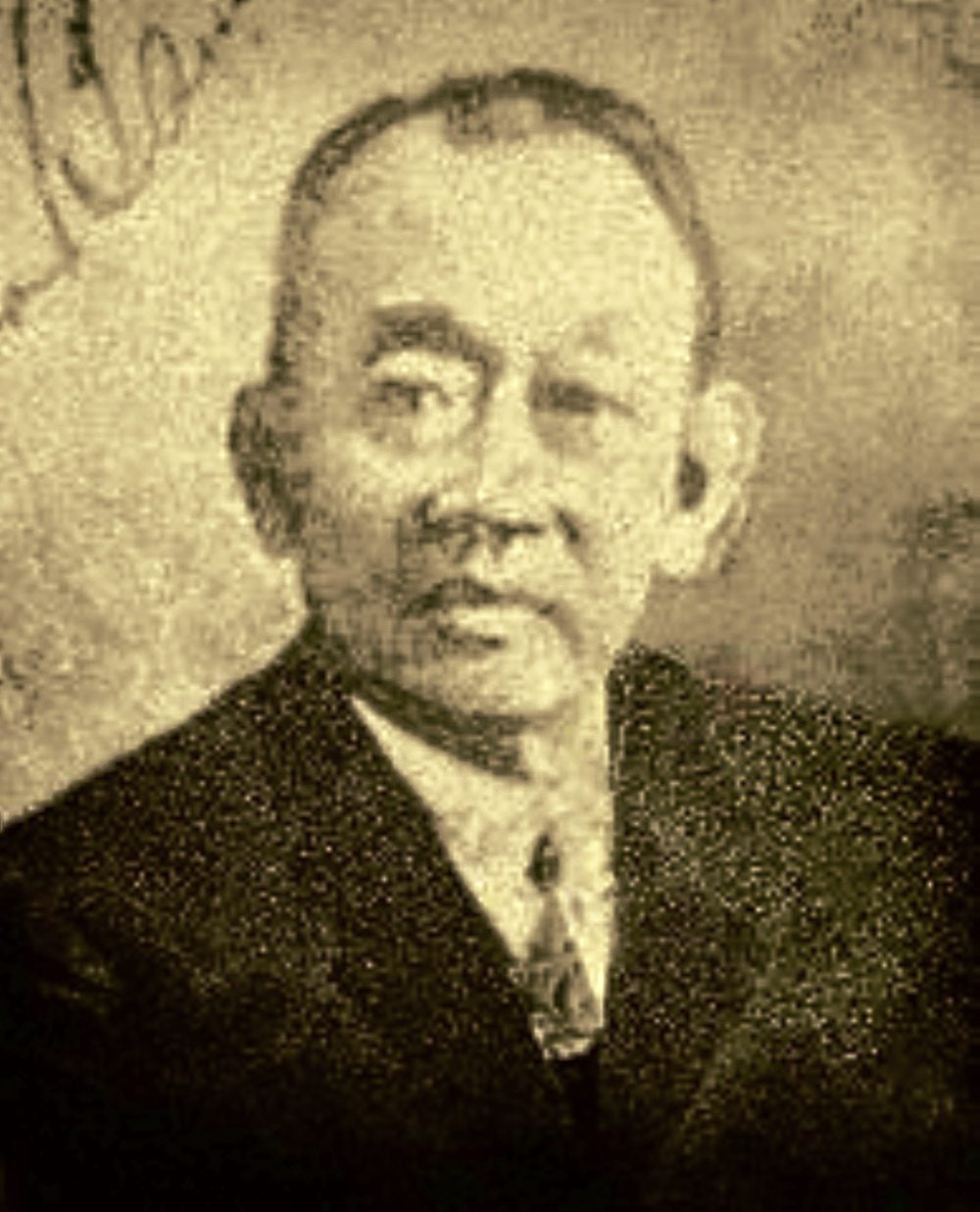 Today, Monday, Feb. 25,  at 6 p.m., an exhibit on Dr. Ariston Bautista’s life will open at the Government Service and Insurance System (GSIS) Museum of Art at the Cultural Center of the Philippines Complex in Manila.

Ariston L. Bautista was a physician, patriot, philanthropist and patron of the arts. Born in Sta. Cruz, Manila, on Feb. 22, 1863, his parents were Mariano A. Bautista and Teresa Linpingco.

He studied at the University of Sto. Tomas, and discovered a medicine similar to paregoric, which helped end the cholera epidemic that plagued the country.

He went to Spain in  1889 en route to Paris, and   obtained the degree of doctor en medicina in 1891 from the Universidad Central de Madrid.

The surviving records of “Revolucion,” the first Filipino Mason Lodge founded in Barcelona in 1889, had Ariston Bautista among its members.

In Madrid, he joined the exclusively Filipino lodge Solidaridad No. 53. In Paris, he formed a Masonic triangle with Antonio Luna and Trinidad Pardo de Tavera.

During this period abroad, he worked with Filipino propagandists who demanded reforms for the Philippine Islands, including Jose Rizal, Juan Luna  and Marcelo H. Del Pilar.

He began his medical practice in the Philippines in 1895, when he offered his services to indigent families.

His civic-spiritedness, however, was misunderstood by the Spanish authorities, who arrested Bautista on the flimsy charge of giving moral and financial support to Filipino rebels. He was held in Fort Santiago for a time, sharing the same cell with Rizal and the other patriots.

Bautista was later released and became a member of the newly created Consultative Assembly by Spanish Governor General Basilio Augustin.  However, the Assembly failed to accomplish its mission, and finally adjourned on June 13.

Bautista was then appointed by General Emilio Aguinaldo as delegate to the Malolos Congress, and was one of the signatories of the Malolos Constitution.

Beyond his services in the medical field, he was one of the directors of the Agricultural Bank established on June 18, 1909. He was also one of the prime movers behind  the first Agricultural Congress, which  eventually led to the creation of the present Philippine National Bank.

He was also the founding president of the Germinal Cigar & Cigarette Company, from which he was able to extend his assistance to many poor but deserving Filipinos in pursuing their chosen professions abroad, such as Fabian de la Rosa, to further his study of painting; Francisco Villaroman, surgeon; and Juan Nakpil, architect (now National Artist).

In 1903, Ariston married Petrona Nakpil, and in 1914 built their home at 432 Calle Barbosa (now renamed A. Bautista Street).  In this house, the painting “Intérieur d’un Café” (Parisian Life) by Juan Luna was once displayed. The painting was exhibited at the St. Louis Exposition in 1904, where it won a Silver Medal.

Known as a lover and enthusiastic supporter of music and the arts, Dr. Bautista subsidized a Tagalog drama and, with a group of friends, financed the bringing of an Italian Opera Company to present “La Tosca” in Manila.  Different groups of friends frequented the house, where tertulias with piano recitals, singing, poetry sessions and discussions were often held, complemented by the delightful cuisine of his favorite in-law, Gregoria de Jesus.

This house is now known as Bahay Nakpil-Bautista, a historical museum in the heart of Manila. It has been designated a National Historical Landmark.

Dr. Ariston Bautista passed away in Manila on March 3, 1928. His remains are kept at the Nakpil-Bautista family mausoleum at the Manila North Cemetery.

On Saturday, Feb. 23,  the Bahay Nakpil-Bautista Foundation Inc., in collaboration with the GSIS Museum of Art, held a wreath-laying ceremony at his tomb at the Manila North Cemetery.  At 5 p.m., a tertulia evening was held at the Bahay-Nakpil Bautista.