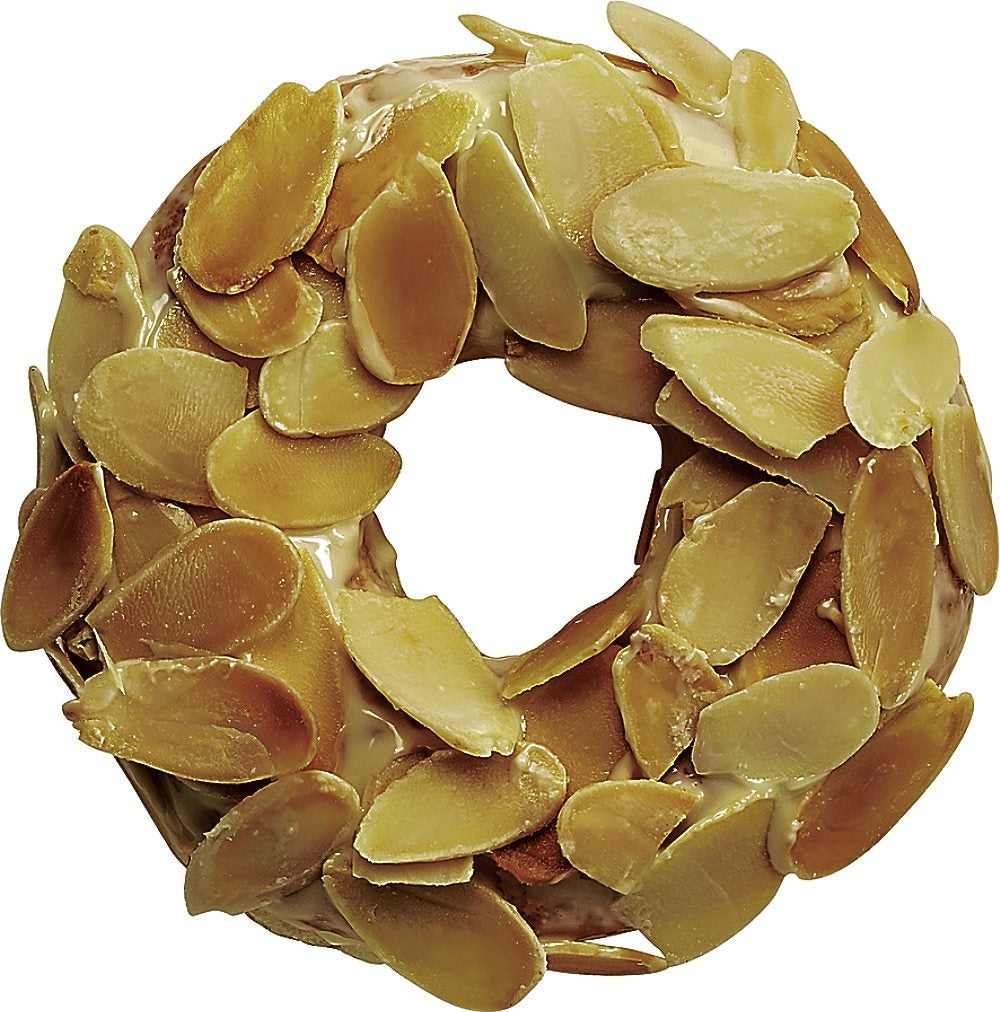 J.Co Donuts and Coffee has opened a branch in Eastwood City. It is the seventh and largest J.Co branch in the Philippines.  It will soon be open 24/7.

Gracing the recent opening was Johnny Andrean, founder of J.Co Donuts and Coffee, from Indonesia.

J.Co treated guests to a demonstration of the making of J.Co’s best-selling donuts— Green Tease, Oreology and Al Capone.

In a friendly competition, each guest was tasked to pick a donut of his or her choice, then pair it with a beverage to come up with the best “Pair Me Up” donut and coffee combination.

J.Co traces its roots in Jakarta, Indonesia, where Andrean opened a donut shop in 2005.

To make it more appealing to the Asian market, J.Co only serves freshly made donuts and coffee concoctions prepared by trained baristas.

J.Co is now present in key cities in Malaysia, Singapore and China.