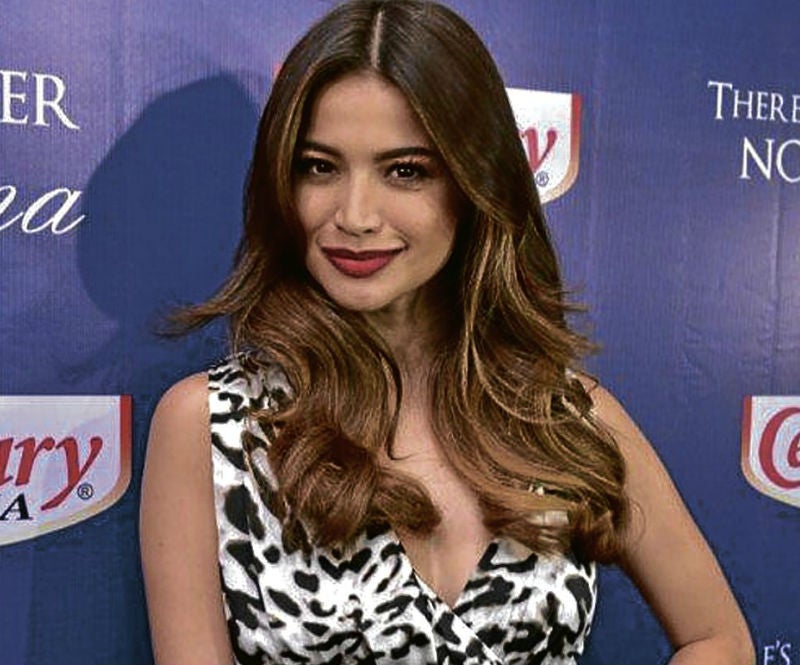 Okay, palanggas, now you don’t have to worry where to get real good meat, di bala?

No other tuna for Anne Curtis

Century Tuna, one of the country’s trusted health brands, started the year big, dahlings, by launching its newest campaign, “No Other Tuna,” with its gorgeous endorser Anne Curtis, no less, at MyCinema, Greenbelt 3.

“We’re very delighted with Anne joining us again on this campaign. Bringing out a powerhouse endorser like her is the best way to signal this improvement in the product,” said Greg Banzon, Century Canning Corp. VP and general manager.

Banzon said 2012 was another banner year for Century Tuna.

This year, to satisfy consumers even more, “Century Tuna even has bigger and tastier flakes, with the same nutritional values like Omega-3 and DHA,” Banzon said.

The launching saw the special screening of Century Tuna’s new TVC. Guests were also given the privilege to view the commercial’s behind-the-scenes footage, dahlings.

Hosted by JM Rodriguez, the launch ended with the announcement of winners of the “Anne Ticket Mo” Facebook promo, who got the chance to have their photos taken with their idol.

Nene Leonor, a principal sponsor for the wedding of Christina Young and Angelo Licaros, hosted a bridal shower at Makati Shangri-La Hotel.

Served was an excellent and sumptuous Chinese menu.

The most touching portion of the shower was the sharing of advice on “what marital life is all about,” by Kate Gordon; principal sponsors Dr. Ellen Binay and Nene Leonor, natch; maternal grandmother Marivic Concepcion; and the mother of the bride-to-be, Marie Young.

They thrilled the invitees with their anecdotes and personal stories.

Licaros, mother of the groom, brought the house down “on how Angelo and Christina first met.”

It never fails, palanggas, when you get a whole bunch of gals together, expect a fun-fun happening.