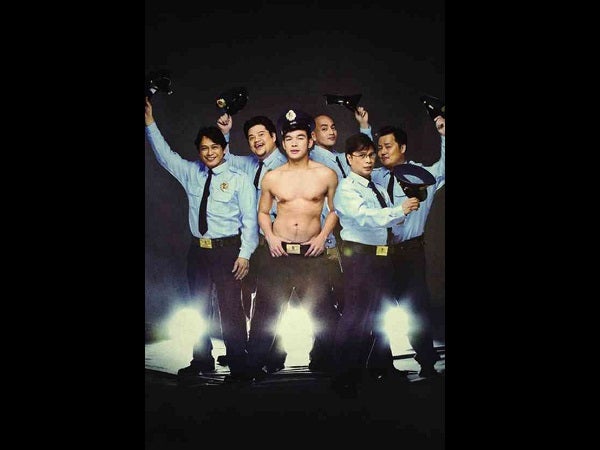 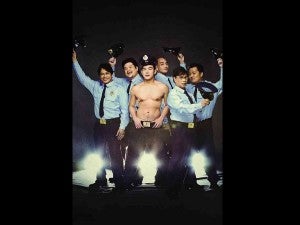 Rep’s ‘No Way to Treat a Lady,’ OnStage Greenbelt 1

“No Way to Treat a Lady” received a Fred Ebb Award for Musical Theatre Songwriting, a Richard Rodgers grant, and a nomination for Best Revival by the New York Outer Critics Circle.

ISHMAEL Bernal’s classic film “Himala” was transformed into a musical in 2003, with screenwriter Ricky Lee writing the libretto and collaborating with composer/musical director Vince de Jesus on the lyrics.

On its 10th anniversary, a concert celebrating the musical opens March 15 and runs until March 24 at the Peta Theater Center, featuring the original cast—May Bayot, Isay Alvarez and Cynthia Culig-Guico—and several new performers. Piano accompaniment written and to be performed live by Jed Balsamo, with Soxie Topacio returning to direct the performance.

The musical, adapted from the 1997 British film, has music and lyrics by David Yazbek and book by Terrence McNally. It was nominated for nine Tony Awards, including Best Musical and Best Actor-Musical for Patrick Wilson. Yazbek also won a Drama Desk Award for Outstanding Music for the musical.

The show is about a group of unemployed steelworkers in Buffalo, New York, who come up with a bold way to make some quick cash—by stripteasing—and in the process rediscover their self-esteem, stronger friendships and a renewed sense of fun.

For tickets and show-buying inquiries, contact Viva Atlantis Theatricals at 8927078 and 8401187 or visit www.vivaatlantistheatricals.com for more details.