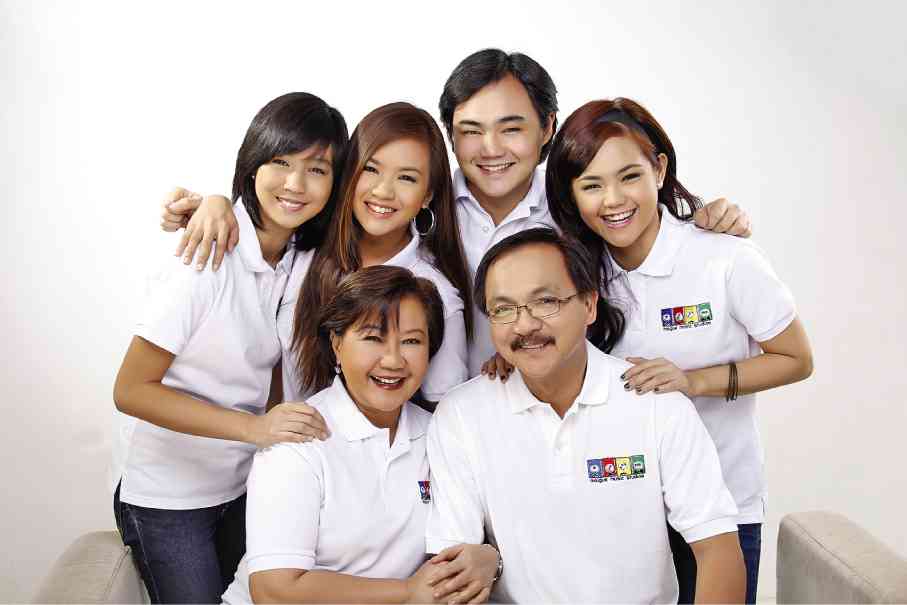 The Maigue family is composed of: Composer, arranger and professor Rayben Maigue, who is also UP College of Music Winds and Percussion Department chair and UP Jazz Ensemble conductor-musical director; Soprano Nanette Moscardon-Maigue, best known for her roles in the country’s foremost musical productions, such as “Kismet,” “West Side Story,” “Pilipinas Circa 1907” and “La Boheme”;

Danya Maigue, member of UP Streetdance Club, and bronze medalist at the 2012 World Hip-Hop International Competition in Las Vegas;

Galan Maigue, the youngest in the family, is currently in high school and plays the piano and clarinet.