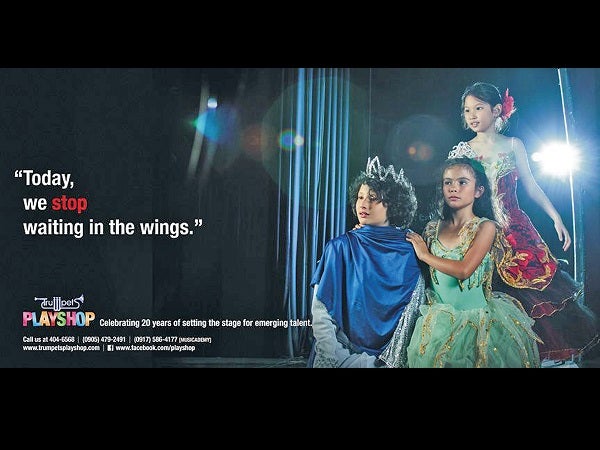 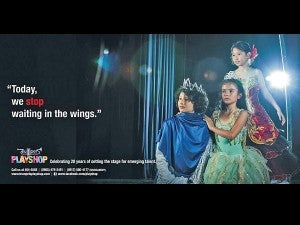 To celebrate its 20th year, Trumpets Playshop goes full force this summer 2013 with a dynamic lineup of workshops and events.

Playshop 2013 jumpstarts the summer on April 8 by welcoming participants to its Children’s Theater, Musical Theater, Starpower, Streetdance, Modelling and Public Speaking and Hosting workshops, to be held at the Podium, Alabang, Global City and other satellite branches throughout the country. All Playshoppers cap off the workshop with their very own showcase festival at RCBC Theater.

Playshop has served as the training ground for now well-known artists such as Christian Bautista, Sam Concepcion, Tippy Dos Santos and Fred Lo.

This year, Playshop is also making history with its Grand Alumni Homecoming Concert on June 1 at the RCBC Theater, with performances by notable graduates, as well as a sneak peek into the highly anticipated “Bluebird,” Trumpets’ new musical.