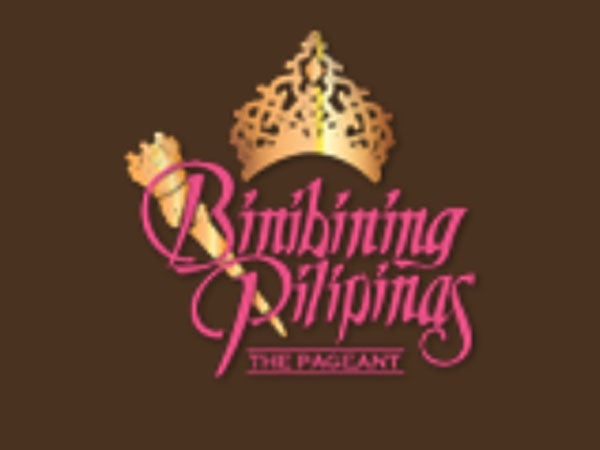 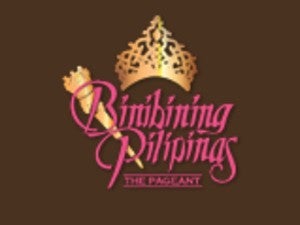 MANILA, Philippines–Fifty Binibining Pilipinas aspirants for the 50th edition of the pageant were formally presented to the media at the Rizal Ballroom of the Makati Shangri-La yesterday in the search for the successor to 2012 Miss Universe first runner-up Janine Tugonon.

The outgoing queens said the press presentation was more important than it appeared.

“For me, this is like the preliminaries of Miss Universe, where they’re choosing the top 15, so it is very important for them to be ready,” Tugonon told the INQUIRER.

Miss International 2012 finalist Nicole Schmitz said the event “is the most crucial, even if some of the girls may not realize it.”

“I think this is one of the most vital moments, because this is the first time where all of the judges see them for the first time,” said Katrina Dimaranan, 2012 Binibining Pilpinas-Tourism.

“It’s the first time they get to impress the judges and show how they  carry themselves. If they do well here, then it will be easy for the judges to remember the ones they like, the ones they appreciate.”

Supsup said it would be tough for the judges to choose the best candidates since “they are all beautiful and sexy.”

“Here, they have to perform well to make a mark. Here we judge based on the overall look, how one projects herself, not just the face and body,” she said.