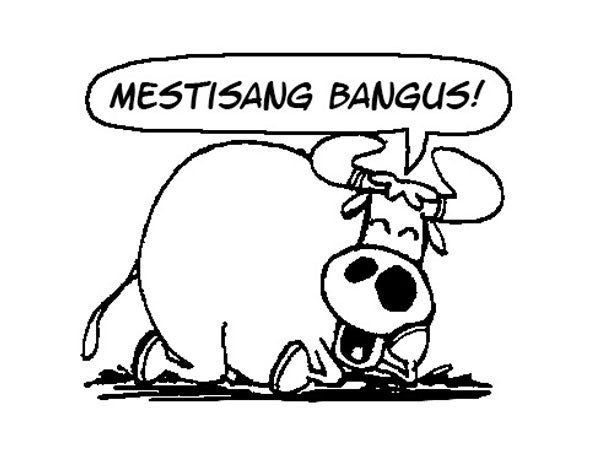 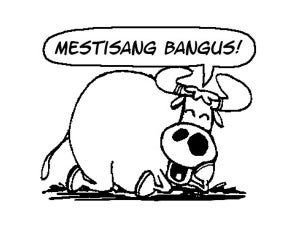 DAGUPAN CITY, Philippines—This Pangasinan city produces what it markets as the “world’s tastiest bangus,” but its milkfish has no official brand and still goes by its generic name.

The Bureau of Fisheries and Aquatic Resources (BFAR) launched last year a program to brand Dagupan’s bangus to stop the practice of marketing milkfish grown in other provinces as coming from this city.

Why does Dagupan bangus stand out among other milkfish grown in other areas of the country?

In an earlier interview, Dr. Westly Rosario, chief of the BFAR Research Center here, offers tips on knowing the real Dagupan bangus: It has a slightly bulging belly, small head, shiny, fine scales; its lower tail fin is shorter than the upper one; flesh is firm but soft; and it does not have a fishy smell.

Gerry Ballesteros, a consignacion operator, said the tips of the bangus’ fins are yellowish because these were raised in brackish water. Those raised in salty water have darker fins, he said.

Rosario said it could be the water quality in Dagupan and the lablab (a mat of organic material found at the bottom of fishponds) that make Dagupan bangus taste and look better.

Before feeds were introduced in the aquaculture industry, bangus raised in Dagupan were fed solely on lablab, he said.

“Still, the project did not take off as growers there, while enthusiastic at first, turned lukewarm to the idea and instead asked BFAR for financial assistance for their farming activities,” said Nestor Domenden, BFAR Ilocos director.

He said BFAR developed a bangus plastic tag dispenser, which costs P20,000 a unit. The labels, with security codes that would be difficult to copy, would be wound around the tail of each bangus.

The label would contain the city or town where the fish came from.

The instrument will be given as assistance to fishpond operators who want to brand their produce. But this sits unused in a corner of the BFAR office here.

“It is so discouraging how politics and the traditional thinking of farmers hamper the programs of the BFAR to establish brand names of the region’s number one fishery product,” Domenden said.

Rosario said aquaculture experts and scientists have no accurate definition of lablab, but it is believed to be a combination of plankton (microscopic organisms) and decomposing algae.

The program of branding bangus cropped up as early as 2008 during a meeting of the Ilocos Regional Development Council (RDC), which issued a resolution to start branding the milkfish.

The RDC resolution “strongly supported the promotion of Pangasinan bangus branding, accreditation and certification to ensure and protect the genuineness of the product for sustained patronage of consumers and global competitiveness.”

A practical advantage of having a brand is that it will shorten consumers’ time in looking for the real Dagupan bangus, Domenden said.

“Second, consumers don’t take chances as they are assured that the fish they are buying is already certified as coming from [Dagupan] or [elsewhere in] Pangasinan,” he said.

With quality control in place, producers will exert efforts in protecting their product, including following industry regulations as they will not risk destroying the brand name, Domenden said.

“It is only the city government which can certify that a product or produce is from the city, and we are studying whether we can blast-freeze bangus without removing its entrails. We are also planning to certify processed bangus,” Lim said.

He said milkfish, if blast-frozen and vacuum-packed, would not easily spoil and would last for a month. He said the tags won’t be practical as these could be removed.

Those who have their own blast freezers need to have their farms accredited by the city and report how many tons are harvested to get a certification from the city government.