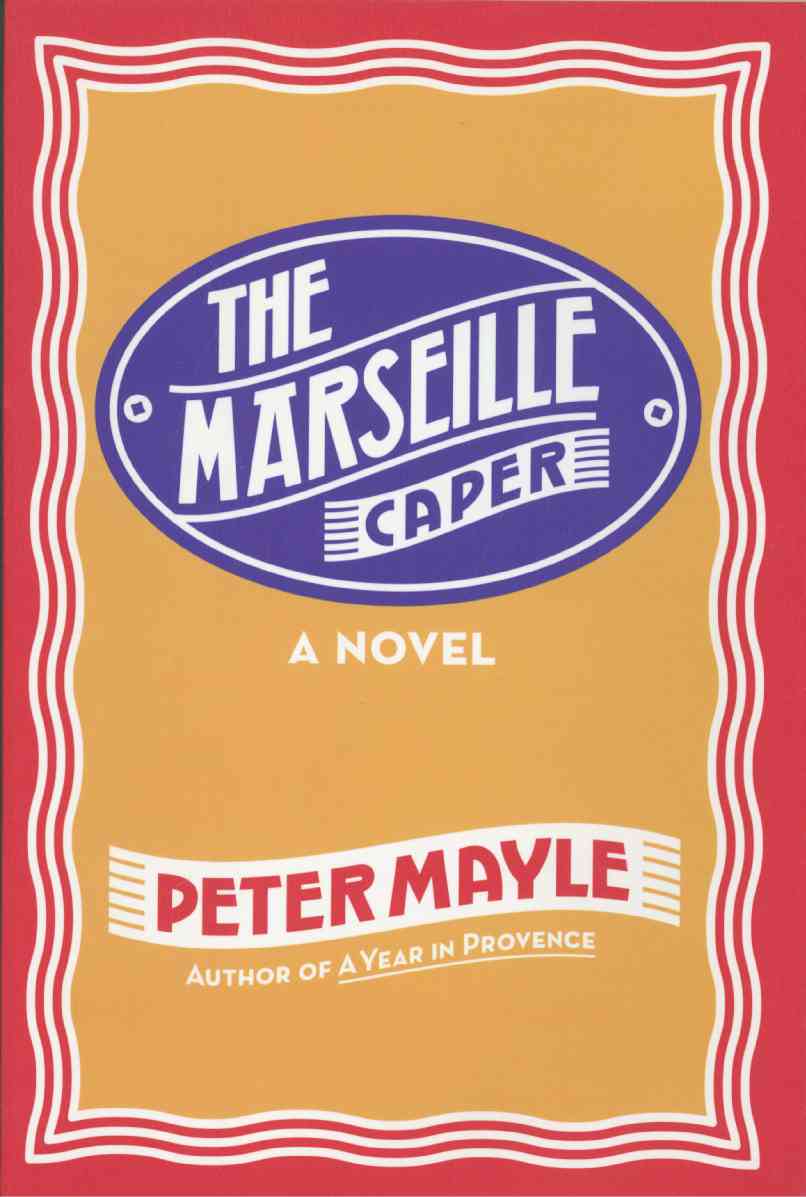 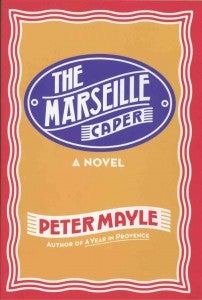 Peter Mayle may just be the unlikeliest writer of suspense novels. Though born in Britain, Mayle is best known for the years he spent in the Provence, France, and 1989’s “A Year in Provence,” his food-and-wine-heavy memoir. Since then, Mayle has been writing sequels to “Provence” and novels also set in the South of France.

In 2009, though, he went in an unexpected direction when he wrote “The Vintage Caper,”  a fictional thriller set mostly in Los Angeles (but also in France, naturally). Like his previous books, “Vintage” paid an unusual amount of attention to what and where the characters ate and drank.

Now Mayle dusts off his charismatic con man for the follow-up, “The Marseille Caper” (Alfred A. Knopf, New York, 2012, 210 pages), the second in what promises to be a series featuring Levitt. Mayle throws in an early twist: The man who wants to hire Levitt to pull off the caper is the same man he stole the wine from, flamboyant French businessman Francis Reboul.

Reboul wants Levitt to help him secretly clinch a very lucrative real-estate deal in Marseille, but to do so, Levitt will have to pose as an architecture firm executive trying to win the project for himself. The problem? The selection committee’s chair has already rigged the competition in favor of the unsavory British businessman Lord Wapping.

To pull the job off, Levitt must immerse himself and his extremely attractive cohort, Elena Morales, in the busy, glamorous social scene of Marseille. In the process, they learn a lot about the city’s history (and the plague), and eat a lot as well as drink a lot. Along the way, the bad guys get dirty and Levitt has to pull off another job to sort them out.

Anyone looking for the ultra-violence of cold-blooded European crime novels or the whimsical storytelling of gaudy American thrillers  will be sorely disappointed should they choose to explore “Marseille.” The novel doesn’t feel very violent and he doesn’t really seem to be in much danger at any point. Everything Levitt does feels like an excuse for Mayle to have his characters eat, drink and see the sights. Readers will leave with a deep appreciation for the charms of Marseille instead of a fear that something might happen to Levitt.

Another problem of the novel  is pace, because there is actually less urgency in this relatively uninspiring trick than the creative bait-and-switch of “Vintage.” It turns out to be a luxurious, leisurely oddity.

Mayle has found a winning pair in his combination of the pragmatic Levitt and the bombshell Elena, so much so that, despite “Marseille’s” obvious flaws, readers will willingly return for another “caper.”

Reboul proves to be a far more colorful and likeable character as a collaborator than the villain or the mark. The irrepressible journalist Philippe and a jolly new crew add local color.

This book is really more for fans of “Provence” than the average heist novel.

When it comes to food and drink, Mayle’s writing remains rich and appetizing, rendering “The Marseille Caper,” for all its faults, a well-fed read, full of the filling details that make his loyal readers hungry for the work of Peter Mayle—as long as you’re not really looking for any kind of suspense.