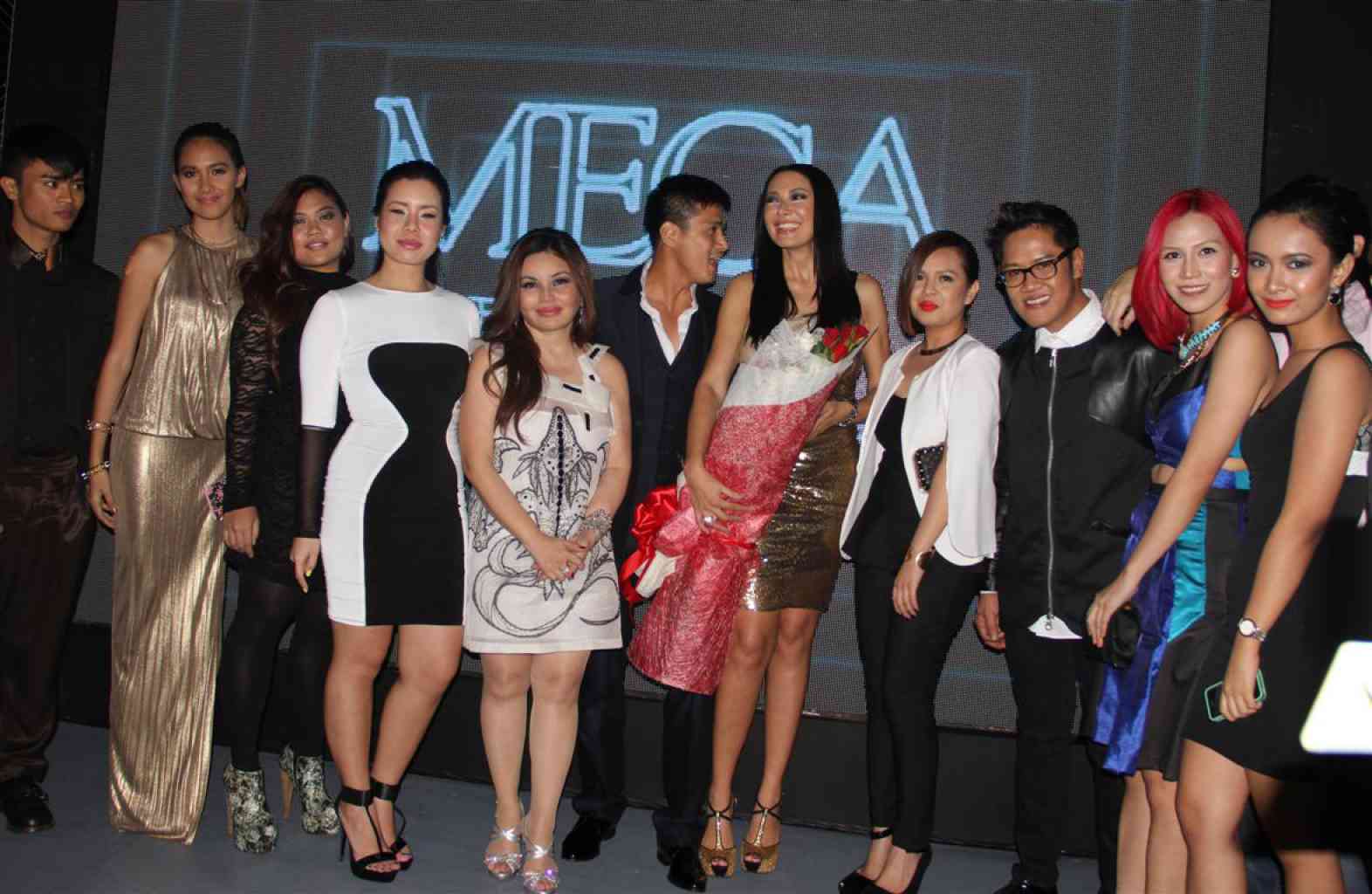 Online fashion and lifestyle department store Zalora Philippines celebrated its first birthday with the launch of its mobile site, in tandem with Cloudfone, at a dinner in Privé Luxury Club in Bonifacio Global City recently.

“We’re really excited to bring the accessibility of online shopping to the next level. We want everyone to experience online shopping the Zalora way, whether you’re at home or on-the-go,” said Paulo Campos, co-founder and managing director of Zalora Philippines.

He added that the online store is now “bigger and better.”

It was one of the best and hottest birthday celebrations any fashion brand could have.

One of the best distributors of booze around the country, Philippine Wine Merchants, launched the renowned Sapporo Premium Beer at Umu Restaurant in Dusit Thani Hotel.

The invitees were served a variety of Japanese appetizers and more than eight main dishes.

Sakai welcomed the guests with a brief très interesting history of Sapporo Premium Beer: “It is with great pleasure that we share with you today a proud new entrant into our ever-growing portfolio of blockbuster products; one that will undoubtedly take this nation by storm… Sapporo is Japan’s oldest (beer) brand that traces its beginnings to 1876 when the Kaitakushi Brewery was founded. Sapporo became the first Bavarian-style brewing company in Japan. It is now the best-selling Japanese beer in the United States of America.”

Then everyone got into the social beer talk while digging into the yummy dishes, palanggas.

After which, Sakai thanked everyone and said: “Some may wonder how a family-owned company like ours can take on the giants of the beer industry. The proof will always be in the proverbial pudding. Let the product speak for itself, with a beer that is produced in the traditional Sapporo fashion. You are getting the worth of the word ‘premium’ in every way.”

He ended with the traditional Japanese bow and received a loud applause.

We were welcomed with a live Twitter and Instagram wall that allowed us to see tweets and photos with the hashtag #MegaGoneDigital in real time. iPad “trend tablets” were also made available for us to tweet, post photos and browse the megastyle.ph website, dahlings.

One Mega Group founder and CEO Sari Yap welcomed the guests with a toast and a joke: “I’m finally 21 years old.”

Event host Issa Litton led an interactive interview segment where Ruffa Gutierrez, one of the cover girls of the Mega February 2013 issue, and actor Robin Padilla replied to questions tweeted by fans.

“I’m always happy to work with the Mega team and with Melson Bolongaita as photographer for this particular cover shoot,” said Ruffa.

Robin, who’s on the cover of Mega Man magazine which makes a comeback this year, shyly answered questions about his love life, saying, “I’m good or bad, depending on where I am.” Shrieks from women and applause from men followed, dahlings.

“For the first time, we are celebrating our anniversary not by looking back but by looking forward,” said Meryll Yan, group multiplatform publisher of One Mega Group.