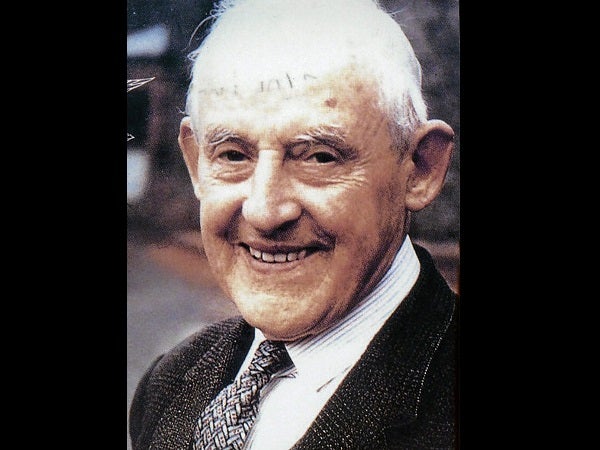 Friends who have visited the churches in Batanes said it has been a fine spiritual and cultural experience. Mimi Casanova Noble of Taal Tours and Travel brought a group in March to Batan and Sabtang Islands, where they visited five churches and two chapels.

One of them was Sto. Domingo Cathedral in Basco, which is the oldest church in Batanes. (The church is named after Santo Domingo because it was the Dominicans who evangelized Batanes in the 18th century.)

According to Jack Labrador, tourist guide, the cathedral was constructed in 1783 with cogon and, in 1795 , it was reconstructed with limestone.

Apart from visiting the churches, the group also went to scenic tourist spots, such as the famous Basco Naide Hill and Light House, Basco Rolling Hill, Mahatao Fishermen’s  Cove, Ghost Town, “Marlboro Country,” and the scenic hills and stone houses in Uyugan, Imnajbu and Sabtang Island.  Most of the tourists said Batan Island is awesome. For tours of Batanes, contact Mimi at 0947-4777442 or 0915-5630860.

Legion of Mary is 73

Servant of God Frank Duff founded the Legion of Mary on Sept. 7, 1921. It was brought to the Philippines 73 years ago. It will celebrating its Philippine anniversary on July 21.

A major miracle through the intercession of the Servant of God Frank Duff  happened to  John David Arcega, a 14-year-old boy suffering from acute leukemia. Legionaries continued to pray for John who underwent chemotherapy.

He sought the assistance of the Philippine Charity Sweepstakes Office because the chemotherapy was expensive, and he was granted P75,000 for a series of therapies and other examinations. This was in May last year.

On June 18, 2012, John had a bone marrow examination and an Intraphical.  To the surprise of everybody, the test yielded negative result for leukemia.

The next therapy was stopped and, as a result, the parents of Arcega informed the PCSO they would no longer avail themselves of the assistance.

Arcega has been healed, according to Nancy Zabala who sent me this story.

“I visited him in their home. He was playing,” said Zabala. “He was cured because the Legionaries from San Fernando de Dilao Parish in Paco, with Fr. Celso Alcantara, had been praying through the intercession of Frank Duff.

John David is now tagged as the “Miracle Boy” at PGH. His case has been reported to the Concilium in Ireland, headquarters of the Legion, which sent it to the bishop working on the beatification cause of Frank Duff.

“I have several testimonies received, medical, financial, but I find the case of John David Arcega outstanding,” said Zabala, chairperson of causes of the Legion of Mary, Senatus of the Northern Philippines.

Our Lady of Guadalupe

Various examinations have been made on the tilma of San Juan Diego that embeds the image of Our Lady of Guadalupe.  But not even a bomb explosion in 1921 which devastated the whole church could penetrate its frame.

The Shrine of Our Lady of Guadalupe in Mexico is now considered the most visited Catholic shrine in the world. Adams Express Travel has been arranging pilgrimages there. Its latest pilgrimage will bring devotees from Guadalupe to Lima, Machu Picchu, home of the Incas and Cuzco in Peru.

An extension to the US will enable participants to visit their relatives. Brother priests Msgr. Noly and Fr. Nolan Que will accompany the trip.

The Apostleship of Prayer (AP) will hold its ninth national convention in Puerto Princesa,  Palawan, on April 11-13.

Today is Divine Mercy Sunday. “Jesus, I trust in You.”