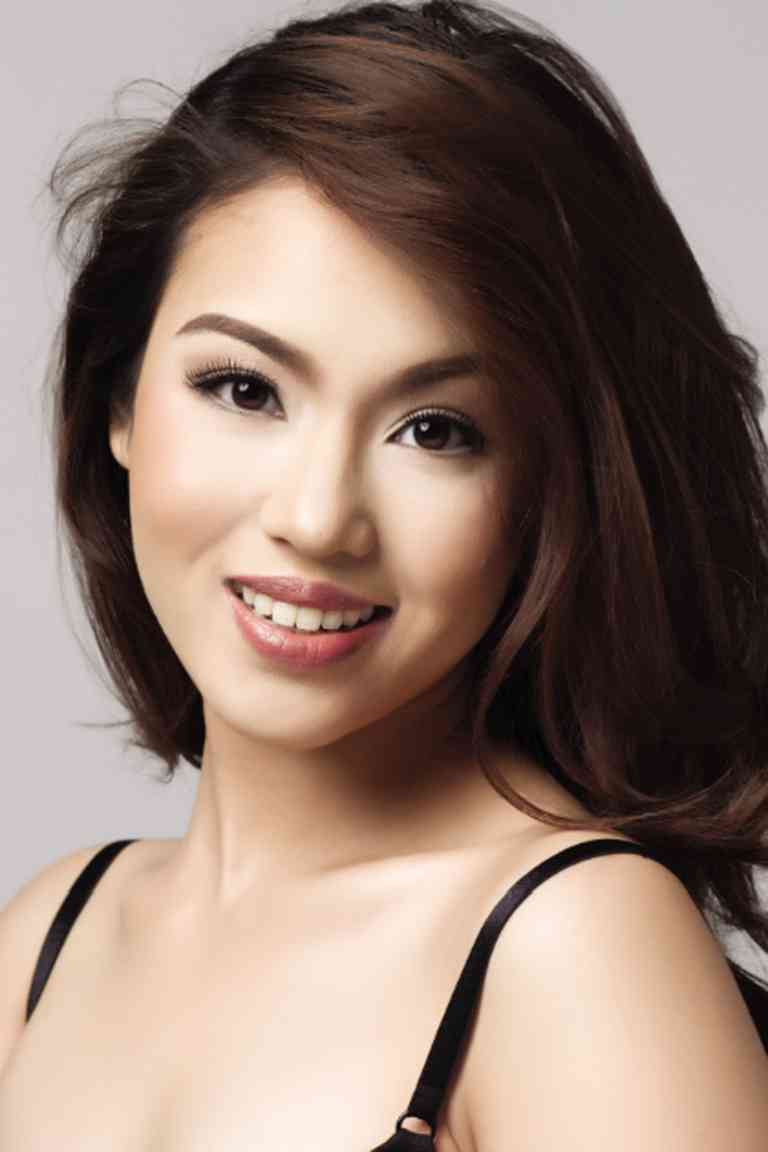 For the past 20 years, Playshop has been setting the stage for anyone and everyone who has the passion and drive to make their dreams of performing for hundreds and thousands of people come true.

Among the products of Trumpets Playshop is Tippy Dos Santos, winner of the 29th Star Award for New Female Actress for the critically acclaimed hit “I Doobi Doobi Doo.”

Tippy started in Playshop in a 2004 Children’s Musical Theater Class. Impressed with her talent, Trumpets Playshop got her to be part of The Playshop Kids two years later, where she got to experience what it was like to perform for events and audiences in and out of the Philippines. It was also during this time she learned something that some performers only understand at a later time.

“I learned how to share the stage,” says Tippy. “It’s not always about being a good performer, but also knowing how to give your peers a chance to shine.”

Tippy soldiered on, doing her best to be a good student, a good performer and a good daughter. “It can get really tough at times,” she admits, “and sometimes there are nights when you just can’t get enough sleep.”

When asked what kept her going, she once again gives credit to the time she spent in Playshop. “Your talent isn’t the sole thing that will take you where you want to be,” says the incoming sophomore in UP Diliman. “Passion is one thing you’ll always need because it will keep you fueled to work hard and pass through all the struggles.”

The same thing goes for other Playshop alumni who are in other parts of the world, making a name and continuing to grow themselves in order to further hone the God-given talent that will make their dreams come true.

Twenty-five-year-old Mikki Villa, a vocalist in Hong Kong Disneyland, started in Playshop in 2001. It took him eight years before being able to perform in the Happiest Place on Earth.

Professional theater actress Mica Pineda started in Playshop when she was 12 and is now finishing her masters in Musical Theater at the prestigious Royal Central School of Speech and Drama of the University of London.

Another Playshop alumna making her mark in London is Christine Allado. Since starting her postgraduate degree in Musical Theater at the Royal Academy of Music, she has performed in three West End theaters and with the reputable BBC orchestra. That’s quite an achievement for a 23-year-old.

They all agree with Tippy when she says “waiting in the wings doesn’t mean that all you can do is stand there and ‘wait.’ Sing, dance and act on the wings!” Because of their passion, faith and impeccable training from Trumpets Playshop, they all owned their moment when they got pulled into the spotlight.

This 2013, Playshop is celebrating its 20th year. It will hold “Play It Forward: The Playshop Grand Alumni Homecoming Concert” on June 1 at the RCBC Theater.

The much-awaited musical “Bluebird” is also hitting the stage in September.