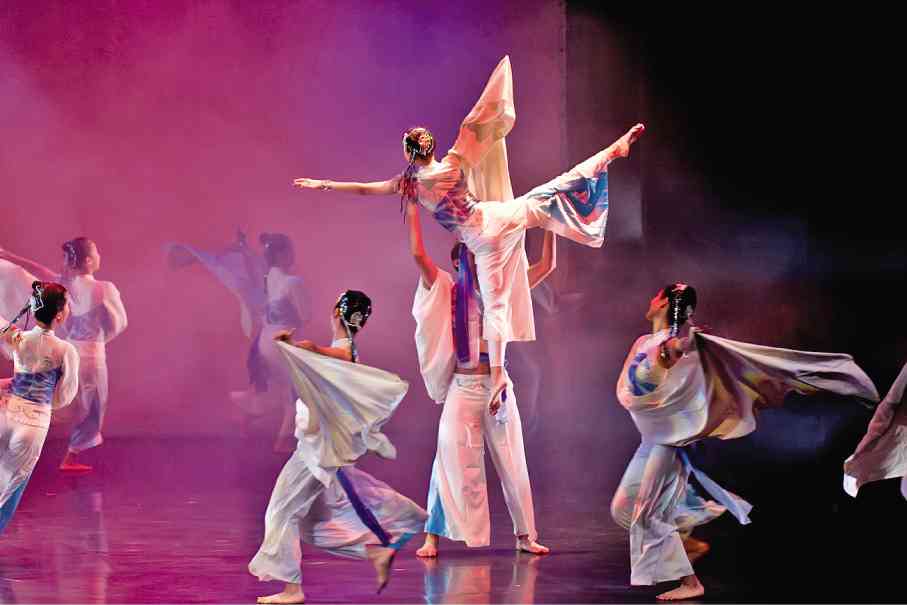 The art of dance—in a land which has produced many dancers who have gained renown abroad—comes to the fore again with the fifth “Dance Xchange: The Philippine International Dance Workshop & Festival” of the National Commission for Culture and the Arts (NCCA). This will be held in Puerto Princesa City, Palawan on April 11-14.

The dancers from Sabah were reassured that no one “would hurt them here,” said Almosara. The company from Hong Kong is likewise on its own, without insurance from their government. Ditto with the contingent from England, whose home government requested malaria shots for them.

The activities include artists’ forum, dance workshops to be conducted by dance directors and dancers from participating countries, master classes, cultural tours, a festival of dance performances, and concerts at the Puerto Princesa City Coliseum. Theme is “Cultural Connectivity Through Dance,” and though networking, enhancement of skills and knowledge, showcasing unique dances of each country, interaction and facilitation of learning.

Cruz, head of NCCA’s National Committee on Dance, said that for the past five years the dance groups have been volunteers, spending their own money. “It is a friendly fest, no competition,” she explained. “They will interact and end up as friends. The foreign participants will learn good things about Philippine dancers and then about the Philippines.”

Almosara described the Dance Xchange as “a well-rounded, holistic program to study the dances of the Philippines and other countries, to develop research, and to promote and preserve our dances. So it’s not just about performances.”

The event is also in celebration of International Dance Day on April 29 and of the Philippine National Dance Week, observed during the fourth week of April every year. Previous Dance Xchanges have been held in Dumaguete City, Roxas City, Metro Manila and Cebu City.

As the NCCA put it in a statement: “Considering the current global turmoil and chaos today, a new and creative form of connecting with peoples, culture and nations must be found. Arts and dance easily find their way as alternative medium of communication.”