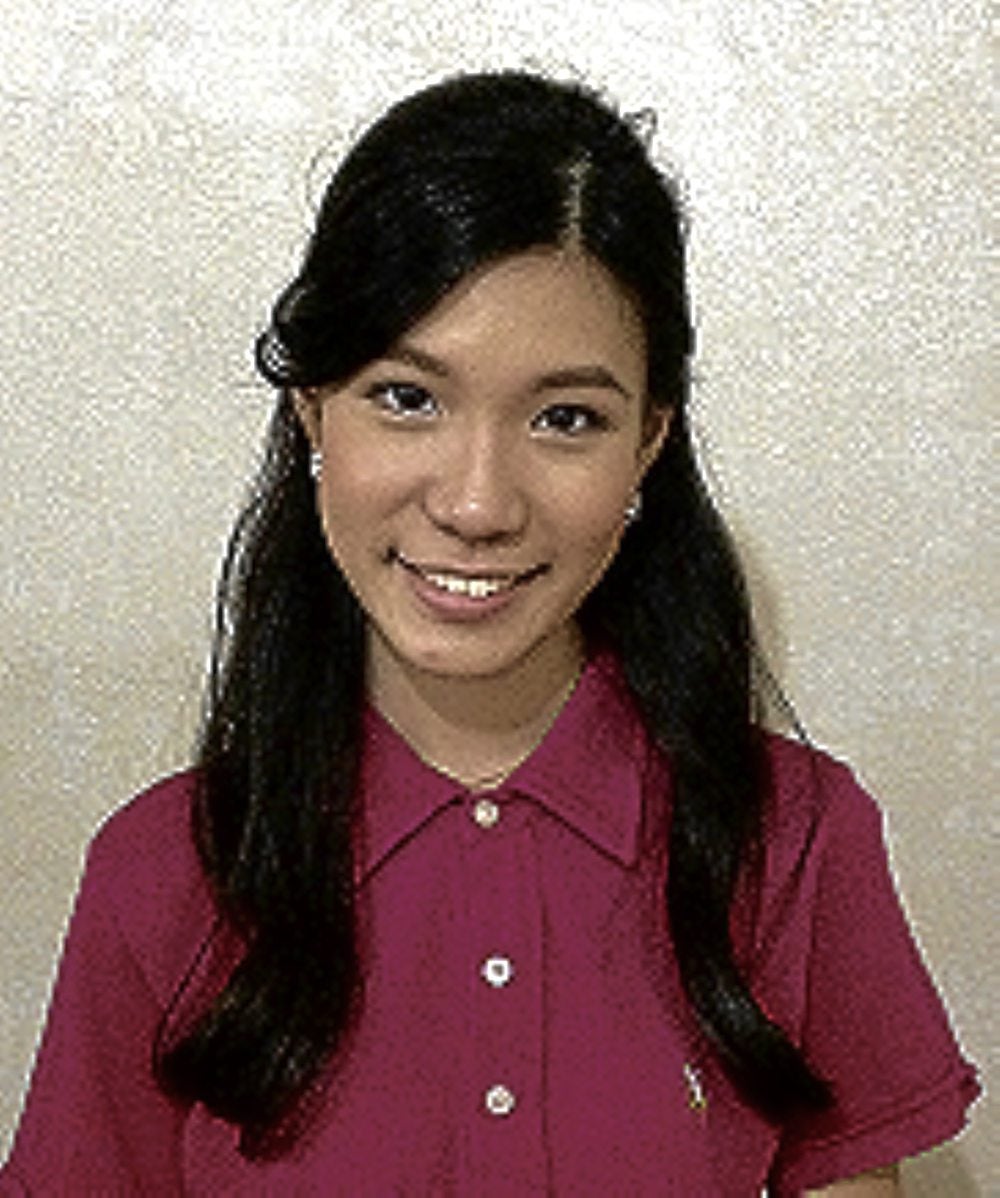 “He is the first non-European in over a thousand years, and the first Jesuit to become pontiff, who preferred to ‘join the boys on the bus,’ even as a special limousine waited for him to ferry them back to the hotel after he was chosen Pope.

“Newly elected Pope Francis (no Roman numerals follow his name, either) instantly gained fame among teens and tweens around the world in the early hours of his appointment as a  ‘pope for the people,’ sparking hope for lasting change by being a genuine example of service to others.

“Pope Francis is said to be truly humble and simple, such that he chose to take public transportation and lived in an apartment instead of the archbishop’s palace in Buenos Aires. I truly believe that the pope’s humility will help him when it comes to reaching out to those in need and preaching Jesus’ word.

“In addition, his simplicity and his humility will make him a role model to all people—parents, teenagers and kids. It is a blessing to have a new holy father, for this just means that Jesus Christ is always with us—loving us, watching over us and guiding us. Hopefully, his new leadership will truly inspire and motivate people to be followers of Christ filled with faith, devotion and love.”—Leslie Cathleen Tan Lim, 16, Immaculate Concepcion Academy

“I have to admit, I did not really feel the genuine kindness I feel a pope should have from Pope Benedict XVI. I got used to seeing the kind face of Pope John Paul II while growing up.

“The long wait for a new leader of the church is over, and here comes Pope Francis! I actually thought that he would be Pope blank the X, V or even XX. But lo and behold, he is the first to take up that name. And I feel that it’s a good choice, knowing it could be either from St. Francis of Assisi or even St. Francis Xavier, the former being known for his simplicity, which Pope Francis wants to embody.

“I hope this is the beginning of a new papacy where problems like alleged corruption could be solved, as well as the scandals over clerical sex abuse, most especially since he sends off the vibe of humility.”—Mary Rose Villaluz, 16, Immaculate Concepcion Academy

“I’m really happy to see that the new Pope is a humble man who lives the Gospel and who is very capable of leading the church to God. He promises reforms, and that gives me hope for a better church. I think that Pope Francis has to be a lot stronger as he faces the problems of the world today, and should continue living out the role of the Pope to build a church of the poor. I really hope Pope Francis can bring meaningful change to the world, and that the people, regardless of their race, will follow such an admirable man like him.”—Arielle Yu, 14, Immaculate Concepcion Academy

“I think the newly elected Pope Francis is an excellent choice in character and personality. I believe he has the capabilities to become a well-respected and sought-after leader in the Church. With his down-to-earth personality and selfless heart, I believe Pope Francis will not have a hard time staying true to his word.

With just a few weeks as Pope, he has already captured the hearts of millions. I am very sure that his days in office will be paved with love, hope and compassion.”—Stephanie Suntay, Immaculate

“I think our new Pope is very deserving of becoming our new holy father because he is a very humble man who loves the poor. I would suggest that he concentrate on encouraging more Catholics to hear mass regularly.”—Jari Ocampo, 14,  Miriam College High School

“I am one of the many people who think Pope Francis’ kindness and humility are real and what is really needed in Church officials today. I hope he will be able to lead the Church well and I hope all of us would be inspired to follow the good example he will show us during his time as Pope.”—Alyssa Go, 15, Immaculate Concepcion Academy

“I am optimistic about things. Hopefully, Pope Francis will be able to solve the many problems of the Church (such as the decline of the number of ordained ministers and Catholics in general, the various sex scandals, etc). I believe that the Church should be more involved in world issues—she should be more communicative of her opinions, but in such a manner that she remains tactful and open, especially to people of other religions.

“I also think that the Church should try to modernize. I refer to the type of modernization that does not compromise the Church’s doctrine, but allows for more participation and encouragement of the youth, a large number of whom we may nowadays consider ‘lost sheep.’ All in all, she should continue reaching out to the multitudes, to extend her hands to rich and poor, to saints and sinners, uniting all believers. God bless Pope Francis, so that he may be able to lead a peaceful and productive papacy!”—Chelsea Lopez, 17, Immaculate Concepcion Academy

“‘ My grandmother used to say burial shrouds don’t have pockets,’ Pope Francis said. This is what he spoke about on Palm Sunday. He had a point there, because the goal in life of almost all young people is to be rich, famous and successful. Based on my research, there was this Brazilian girl who was really close to Pope Francis. She said that the Pope really knows how to make young people feel like they’re talking to another young person while talking about happiness and youth.”—John Kristel Gan, 16, San Beda Alabang

“When I found out that there was a new Pope I was very happy! I texted everyone I knew and I prayed a lot. I watched the whole thing as it was happening live, at first I did not care who it would be—but I wanted it to be Cardinal Tagle.

“When I found out it was Cardinal Bergolio, I immediately researched about the man and I found it interesting because he was a Jesuit and he was from South America. I saw a new beginning for the Church in him. I saw a beacon of hope. Then when I found out he chose the name Francis, I was happy to know that what I was thinking was going to come true because St. Francis made a new start in the church.

“Then I heard news about him after the election, news like he rode the bus, blessed and hugged a stranger, went to back to his apartment where he stayed before the conclave to thank the person at the desk.”—Anton Segismundo, 16, Ateneo de Manila High School

“I’d like to believe that times change and people grow. For most of us, the new pontiff may signal a radical change not only in the church, but in the quality of life of people all over the world. I guess I’m not the only one looking forward to the developments of the new papacy.

“In all honesty, I felt quite numb as soon as the new pope was elected, partly because I could not feel the concrete improvements in his platform, but then again, we are compelled to invest in the future. Probably the whole system will be improved and things will be better for all of us.

“This is a fresh start. Pope Francis, though, has to carry whatever baggage the preceding popes before him had, but I’d like to believe that the new pope has the will power to move mountains not only for the church, but for everybody else.”—Simlun Rainier L. Bayudan, 16, La Salle Green Hills