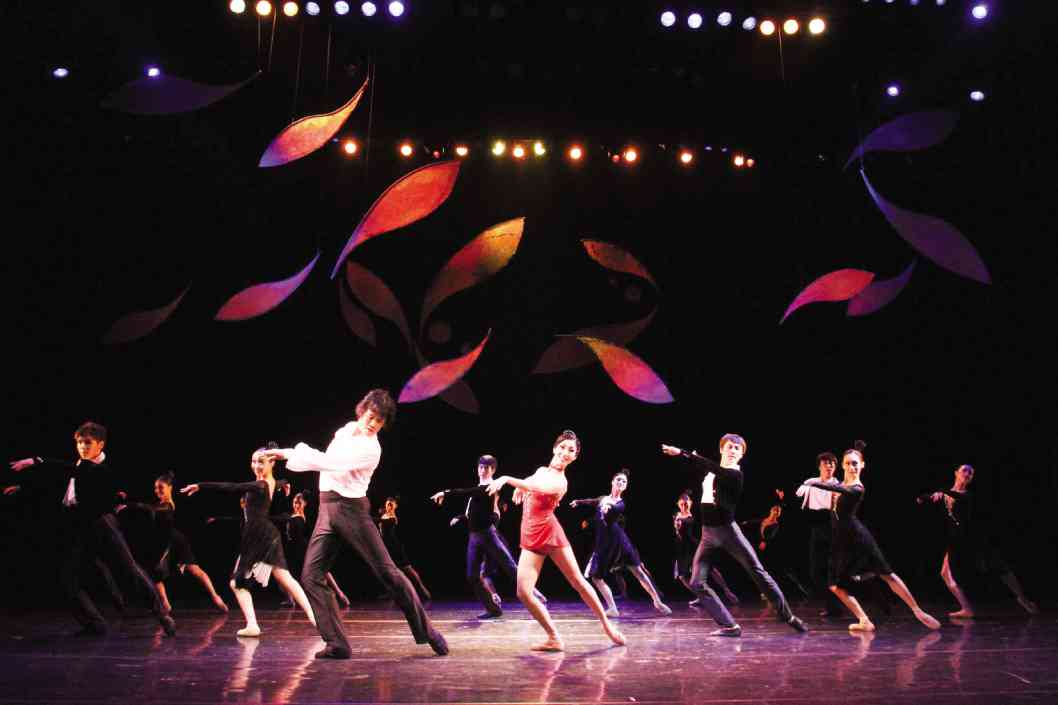 Ballet Manila will collaborate with South Korea’s Choi So Bin Ballet in the Carmen International Friendship Gala, showcasing a repertoire of classical and contemporary numbers. Presented by the Manila Broadcasting Company, Ballet Manila and Star Theater, it will go on stage on May 4,  7:30 p.m., at Star Theater, Cultural Center of the Philippines Complex, Pasay City.

The artistic directors of the two groups will perform in Duo themselves. Philippine prima ballerina and Ballet Manila artistic director Lisa Macuja-Elizalde dances in “The Last Poem,” partnered by principal dancer Rudy de Dios. “The Last Poem” is a lyrical piece about a dying woman’s wish to hear her husband read to her her favorite poem.

Choi So Bin, artistic director of Choi So Bin Ballet, takes the lead in “Carmen” as the ambitious woman who charms her way into the heart of the corporal of the guards, Don Jose, then later forsakes him for a dashing matador.

Both Elizalde and Choi have Russian credentials in their accomplished careers. The former graduated with top honors from the Leningrad Choreographic Institute in St. Petersburg and was the first Filipino and foreigner to be invited to join the Kirov Ballet. The latter, who received a ballet diploma from the Moscow National Ballet School (Certificate of Ballet Professor), was the first Korean to perform on the stage of the Bolshoi Theater.

Choi is head professor at the Department of Dance of South Korea’s Dankook University, while Macuja-Elizalde is director of the Ballet Manila School.

Ballet Manila previously performed with the Choi So Bin Ballet in Duo and The Nutcracker in 2010. It also shared top billing with two other South Korean groups—Hwang Kyu Yang Ballet in Giselle in 2006 and Yewon Dance Company in Duo last January.

Choi So Bin Ballet is regarded as one of the best ballet groups in South Korea. Established in 1999, it is composed of graduates of the Dance Department of Dankook University and guest dancers. The company performs more than 30 concert and full-length ballets annually in South Korea and abroad.

The company’s repertoire includes the classics and new creative works. It is highly praised for its production of The Empress Myeongseong, a creative ballet that fuses dance, narration, performance, sound, and video of ballet and literature.

Founded in 1995, Ballet Manila is the country’s premiere classical ballet company. Aside from its regular concert season, it has free weekend performances at Star City year-round and holds shows in schools and other venues in Manila and all over the Philippines.