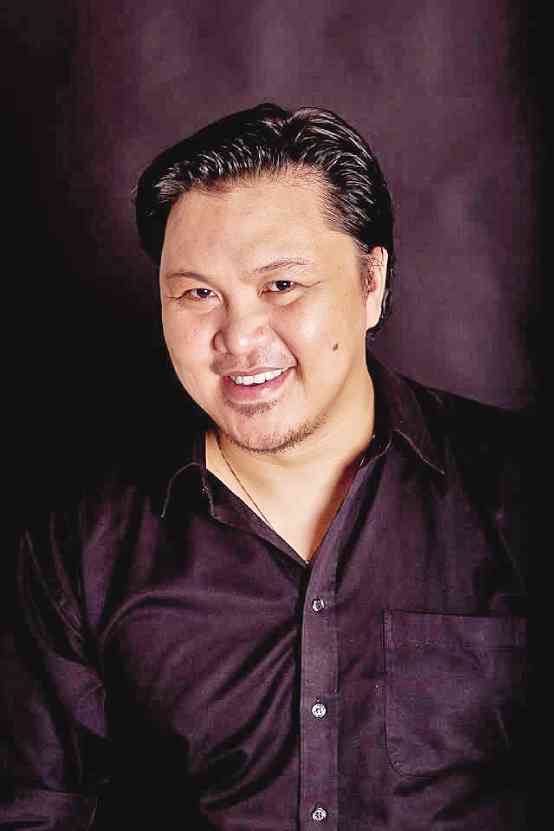 Acclaimed baritone, pianist in UP Abelardo Hall recital on April 20

The assistant music director of the multi-awarded and internationally acclaimed University of Santo Tomas Singers, Azcoña has been a featured soloist of the Las Piñas International Bamboo Organ Festival and the Philippine Philharmonic Orchestra. He joined the Cultural Center of the Philippines’ productions of Tchaikovsky’s Eugene Onegin and Rossini’s “Barber of Seville.” At the St. Cecilia’s Hall, he performed Escamillo in the production of Carmen by Bizet.

The same program will be presented at the Kemji Resort Hall in Virac, Catanduanes on April 27, 7 p.m., as part of the 2013 Catanduanes Summer Music Festival.

The concerts are presented by Music News, UP College of Music, Manila Chamber Orchestra Foundation, National Commission for Culture and the Arts, Philipine Amusement and Gaming Corporation. Tickets are at P500 and P300. Call 5763132 or 0906-5104270.