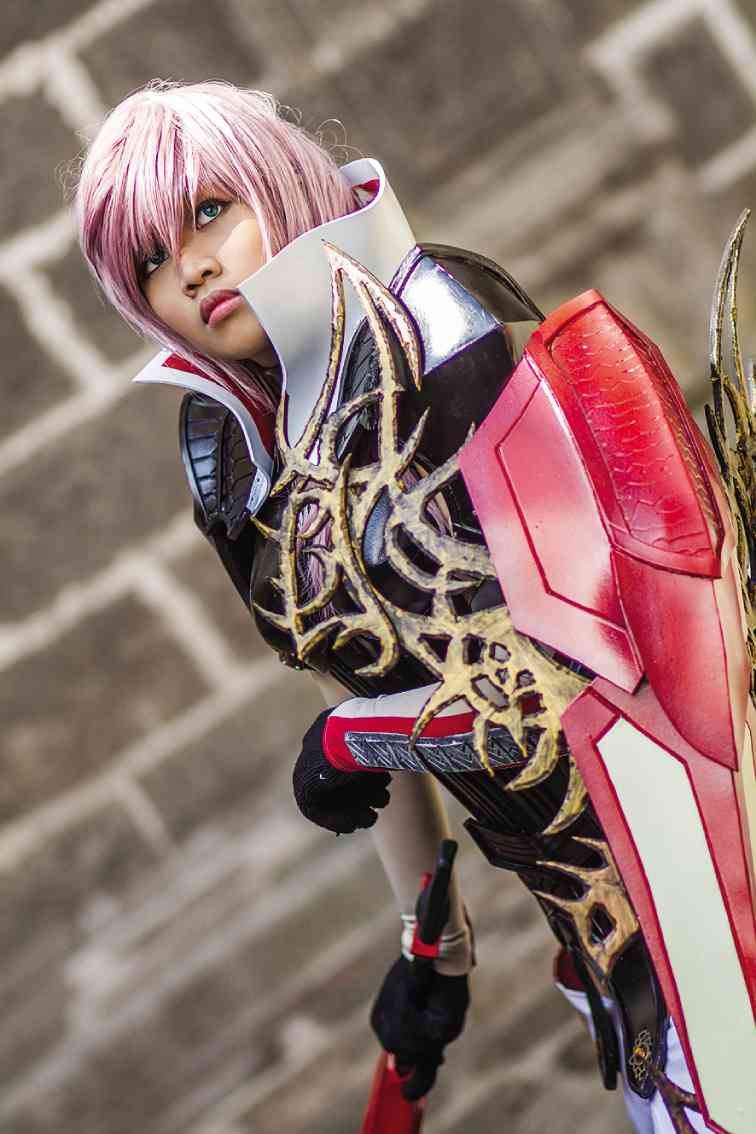 FROM the popular “Final Fantasy” series, cosplayed by Jovi Farron

From swim goggles to SLRs

As swimmers get ready at the platform, the emcees ask them to take their positions, then you hear the starting shot. The swimmers plunge in.

The race will take only 30 seconds to a minute, depending on the swim leg, but for those in the race, it’s the longest 30 seconds.

You find another passion.

Ryan Siaron’s first love is swimming, and he is one of the most hardworking athletes I’ve known. Religiously attending swim training with our coach Anthony Lozada, and with very supportive parents, he was a force to reckon with in the water.

While his sprinting days may be over, Ryan has discovered a new passion, photography.

“I loved borrowing my dad’s camera, and it all started when I took photographs of friends and scenery when we went on out-of-town trips. When I graduated from high school, I realized that I wanted to go beyond taking photos of family and friends,” Ryan says.

He chose to take up Multimedia Arts at DLS-College of Saint Benilde. “I realized that I wanted to learn more how to take beautiful photos, like the ones I see in the magazines. From then on, my passion grew more and more.”

He explains it is like playing; there’s never a dull moment shooting characters from his favorite animes and games.

Siaron started attending cosplay conventions with his friends from school; from there, he got to know the cosplayers.

Coming from the south, Ryan has access to vast open spaces where he can shoot his cosplayer friends in the gated villages of Alabang. There was a time, he says, when they had an evening shoot where they used a lot of candles for drama. The shoot startled the neighbors, who thought they were a cult.

Apart from cosplayers, Ryan says that he’s inspired to shoot landscapes and scenic places. “It also is one of the most relaxing forms of photography for me. I love taking photos of ‘God’s masterpiece,’ and I wanted to immortalize them in photographs that I can look at every time.”