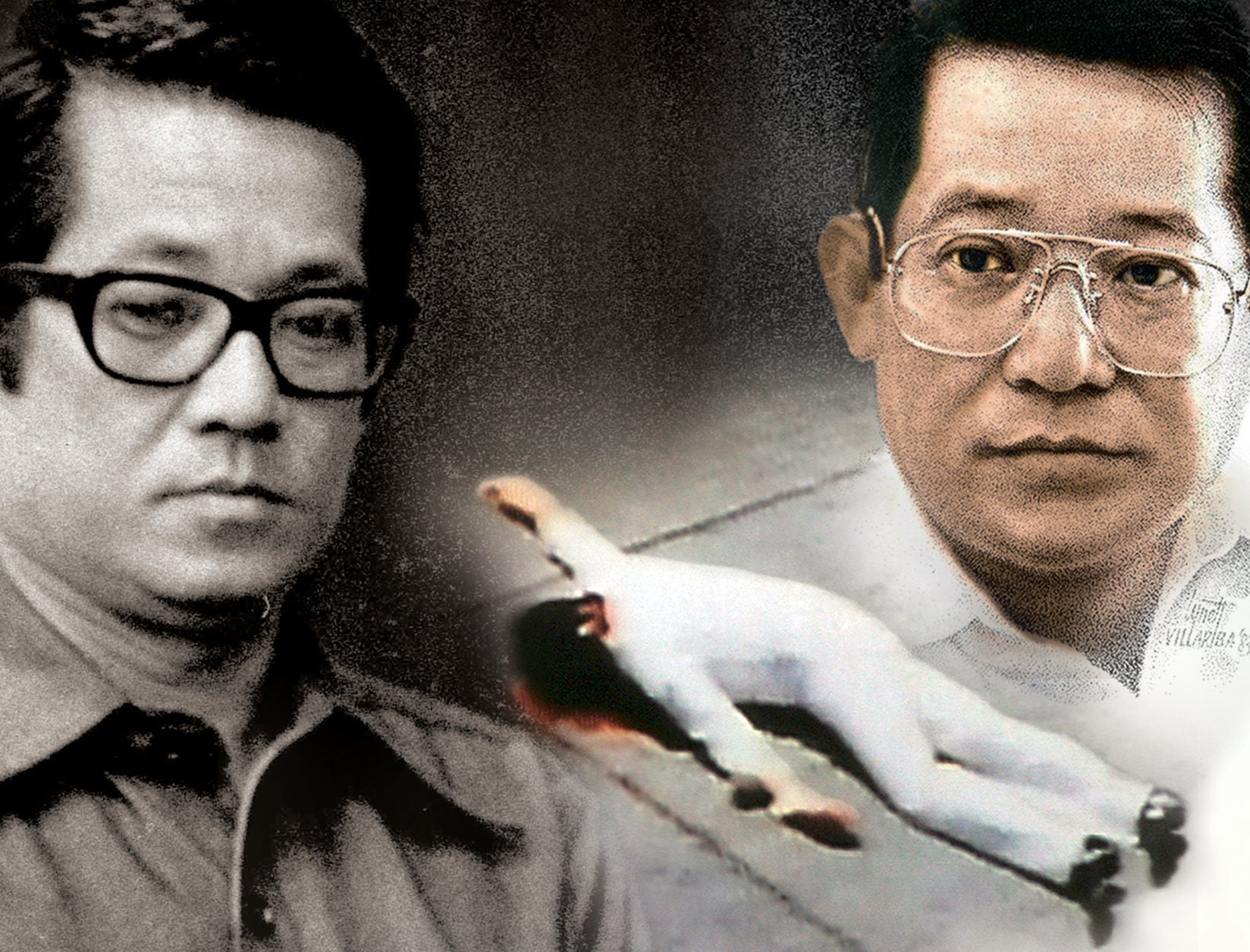 29 YEARS AGO Former Sen. Benigno “Ninoy” Aquino Jr. looks pensive shortly after being sentenced to death by musketry by a military tribunal in 1977 (left), and on his flight home from the United States on Aug. 21, 1983 (right), moments before being shot dead (center) on the tarmac of the then Manila International Airport. Inquirer Photos

MANILA, Philippines—Recognizing the importance of reading and literacy especially among the country’s youth, President Benigno Aquino III has signed a law designating the birthday of his martyred father, former Sen. Benigno Aquino Jr., a reputed wide reader, as Araw ng Pagbasa or Day of Reading.

Republic Act No. 10556, which President Aquino signed on May 15, declared Nov. 27 of every year as a special working holiday during which the Department of Education shall conduct reading activities such as storytelling sessions.

The new law’s declaration of policy also recognizes the influence of books on the life of the late senator, who fought the Marcos dictatorship until he was assassinated when he returned from exile on Aug. 21, 1983.

The new law provides that Araw ng Pagbasa shall be a special working holiday to be celebrated in all elementary and secondary schools in the country.  In the event the holiday falls on a weekend, the holiday shall be observed on the Friday of that week.