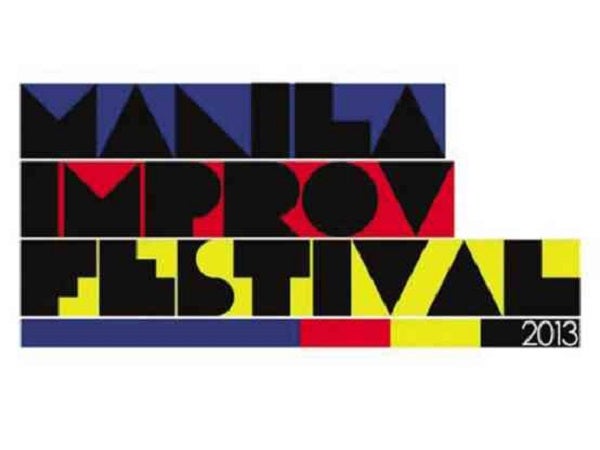 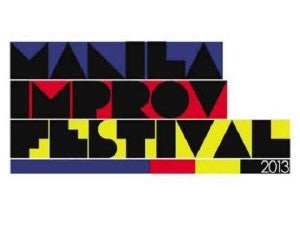 Based on the smash hit animated film and Edgar Rice Burrough’s classic novel, “Disney’s Tarzan” tells the story of a baby taken in and raised by a tribe of gorillas in West Africa. As Tarzan grows up, loved and cared for by his adoptive mother, Kala, he desires to gain acceptance from his father, Kerchak, as he struggles with his uniqueness. Soon he meets Jane and their worlds are changed forever.

This well-loved tale of high-flying jungle adventures has been reimagined for the stage with a book by David Henry Hwang and the award-winning songs of Phil Collins.

Swinging into Manila from New York is Dan Domenech, who was last seen on Broadway as Drew in “Rock of Ages.” Domenech has also appeared in the hit musical TV series “Glee.” His most recent stage triumph was playing Aladdin in “Disney’s Aladdin.”

Rachelle Ann Go, who plays Jane, is also a TV host and actress, a multi-awarded recording artist and an in-demand performer for shows here and abroad. Two years ago, she added theater actress to her roster of achievements when she took on the role of Ariel in Disney’s “The Little Mermaid” to critical acclaim.

This year, Shaharazade invited four writers and teamed them up with a director each.

As the country’s premiere improvisational theater group, SPIT has represented the Philippines in numerous international events such as the prestigious Los Angeles Comedy Festival in 2004 and, more recently, in the Hong Kong and Beijing Improv Festivals.

There will be one show each on June 26, 27, 28 and 30 (8 p.m.), and two shows on June 29. Entrance for each show is P400, and will feature three improv groups for each set, performing a variety of long-form and short-form improvisational shows.

All performances will be at the Peta-Phinma Theater.

“Adarna” tells the story of Don Juan, the youngest of three princes who goes on a journey to find the elusive mystical bird called Ibong Adarna, believed to be the cure for their ailing father, the king of Berbanya.

Director José Estrella (“Umaaraw, Umuulan Kinakasal ang Tikbalang”) and her artistic team breathe new life into this classic story of adventure, magic, courage and love cherished by generations of Filipinos. This reimagining of this oft-told tale through a multimedia theatrical presentation blurs the distinctions between family dispute and love, home and faraway lands, and magical dreams and grim realities.

“Adarna” is adapted for the stage by Vlad Gonzales. Set and lights design by Lex Marcos, puppetry by Don Salubayba, costume design by Brenda Fajardo, music and musical direction by Jeff Hernandez, under the direction of Estrella.

SPOTLIGHT Artists Centre’s revival of the landmark original Filipino musical “Katy!” will have a second run on July 25-Aug. 4 at Meralco Theater.

“Katy!” is directed by Nestor Torre, with original music composed by Ryan Cayabyab and interpreted live by the AMP Nonet Band under the baton of musical director Mel Villena. The libretto is by José Javier Reyes.

The musical, originally staged in the ’80s, chronicles the inspiring story of legendary Filipina jazz chanteuse Katy dela Cruz, who rose to become one of the most illustrious, internationally acclaimed and highest-paid performers of her time.