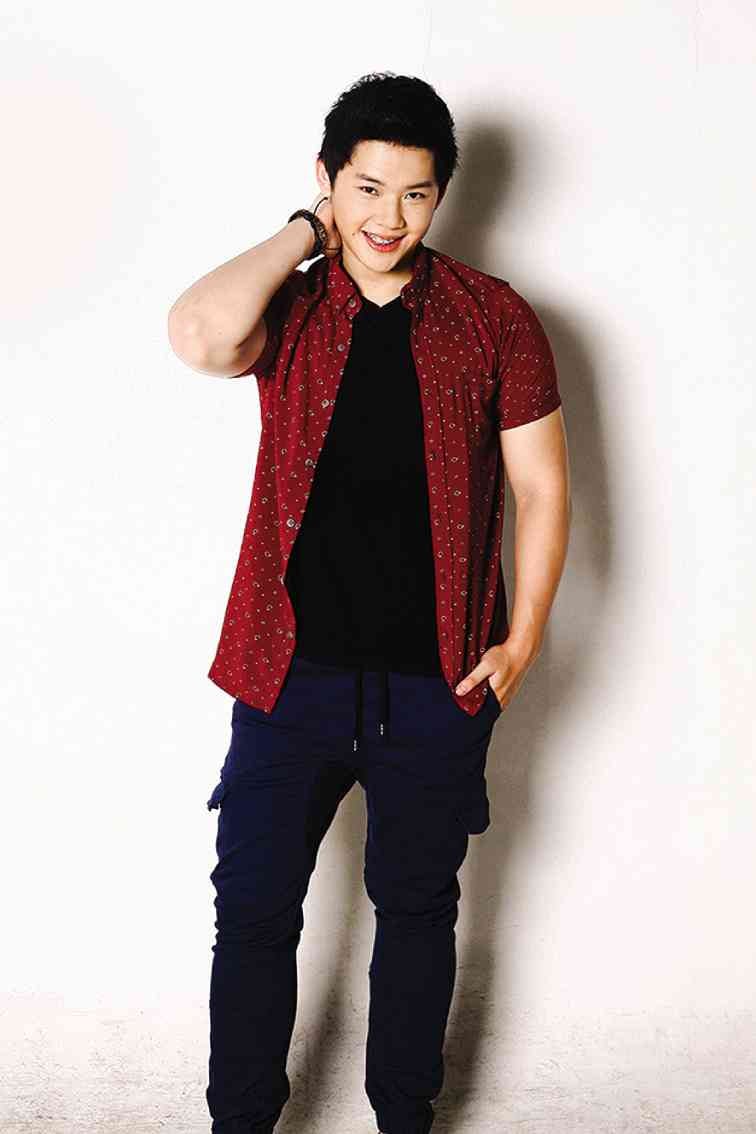 Fifteen young, fresh and modern Filipino-Chinese men will showcase their talents and compete for the title of Mr. Chinatown 2013 on June 30 at Resorts World Manila.

From the precolonial era until the Spanish occupation, Filipinos and Chinese have built a relationship that started from merchant trading, and subsequently developed into intermarriages between Filipino locals and Chinese settlers in the Philippines. When the Second World War erupted, many Chinese had to take refuge in places far from their homes. Again, they traveled and set foot on Philippine soil, and here they settled and rebuilt their lives. Throughout history and until now, Chinese and Filipino cultures have been entwined, and have grown through generations of intelligent and driven

Mr. Chinatown 2013 aims to revive the same Chinese-Filipino spirit that is embedded in the pages of history books. Because of  inevitable changes brought by the modern era, Chinese-Filipino traditions have been pushed to the back of people’s minds. Much like Confucius’ proverbs, these traditions may be age-old, but they are still very relevant to the lives of today’s youth. Mr. Chinatown 2013 wishes to revive the blending of Chinese and Filipino cultures, where virtues of respect and filial piety are still observed.

The 15 young Filipino-Chinese men vying for the title of Mr. Chinatown 2013 are Randy See Cailles, Oliver Chen, Glenn Choa, Sydney Du, Miguel Lasala, Alvis Lim, Jaime Lim Ripoll, John Christopher Sy, Bruce Willis Sing, Arthur Tan, Fredrick Tan, Jerome Edward Tan, Sheng-han Yang, Francis Yao and John Patrick Yap. All of the Mr. Chinatown candidates come from Chinese lineage, and almost all of them converse in and understand Chinese. They are aged 19 to 25, and although they come from different places and schools, they have come together for the fulfillment of a single goal—to be named Mr. Chinatown. These contestants decided to join not only for the experience, but also for the opportunity to dip their toes in the entertainment industry. More importantly, Mr. Chinatown is a platform for these young men to go beyond their current closed-door culture and appreciate their ancestry and heritage. As one of the contestants, Randy See Cailles, said, “This is a chance for us to break what we once knew, and appreciate again our traditions.”

As members of the youngest generation of Chinese-Filipinos, the contestants of Mr. Chinatown 2013 believe that being Chinese does not stop at having a surname originating from China. Rather, it means holding the reins of their culture and heritage, and making certain they keep moving forward.