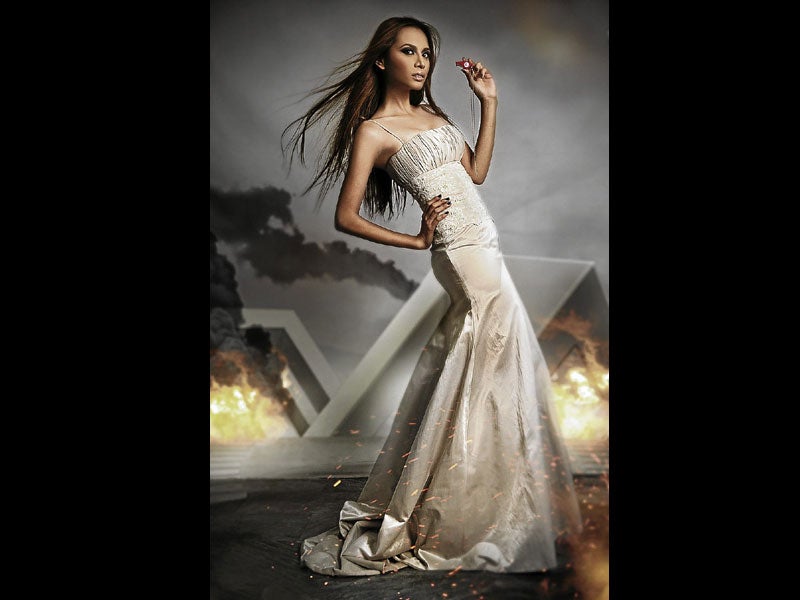 Worlds collide to unite against HIV 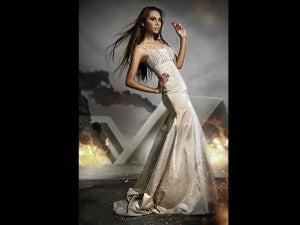 It is sobering to know that in the Philippines, six new cases of HIV-infected patients are recorded everyday.   Add this to the number of undocumented HIV-related deaths and a grim picture of a stealthy epidemic emerges.   The lack of education and awareness about the disease, as well as the fear and stigma that surrounds the virus ensure that more and more unwitting persons are infected.

The Red Whistle campaign is founder Niccolo Cosme’s response to this alarming situation.  According to Cosme and ambassador Divine Lee, the current prevention programs in place are insufficient and they hope to rectify this via the campaign.

The campaign has three main objectives, which are to raise awareness, educate communities on safe sex practices and to help make HIV-related services, like testing, treatment and support services, accessible. 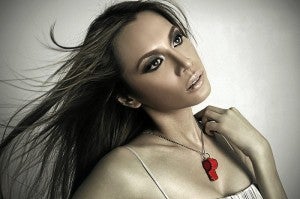 One thousand red whistles have been given out to individuals and organizations as a symbol of their pledges to the cause.  The Red Whistle campaign is also a collaborative platform for artists and groups to come together to form a creative way to raise awareness via social networks and online media.   Each red whistle reads “No more AIDS-related deaths, stop HIV spread now, together we can and I believe, together we definitely can!”

To kick off The Red Whistle Campaign into full gear, the first charity auction, “Red Alert!” will be held on Aug. 31, Wednesday, 9 p.m. at 7th High, Bonifacio High Street.  Music will be provided by the Panty Monsters and an HIV 101 session will be provided by Take The Test Project. 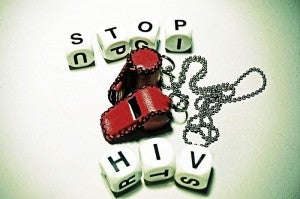 World Boxing Champion Nonito Donaire Jr. hopes to help The Red Whistle knock out HIV and donated a signed boxing glove for the auction as well.

Limited-edition hand-sewn leatherette-encased stainless whistles will be sold that night.  These special whistles were designed by X’s Jasler of Jail Jeans Singapore.

A photo exhibit featuring different ambassadors and supporters of The Red Whistle will also be unveiled.