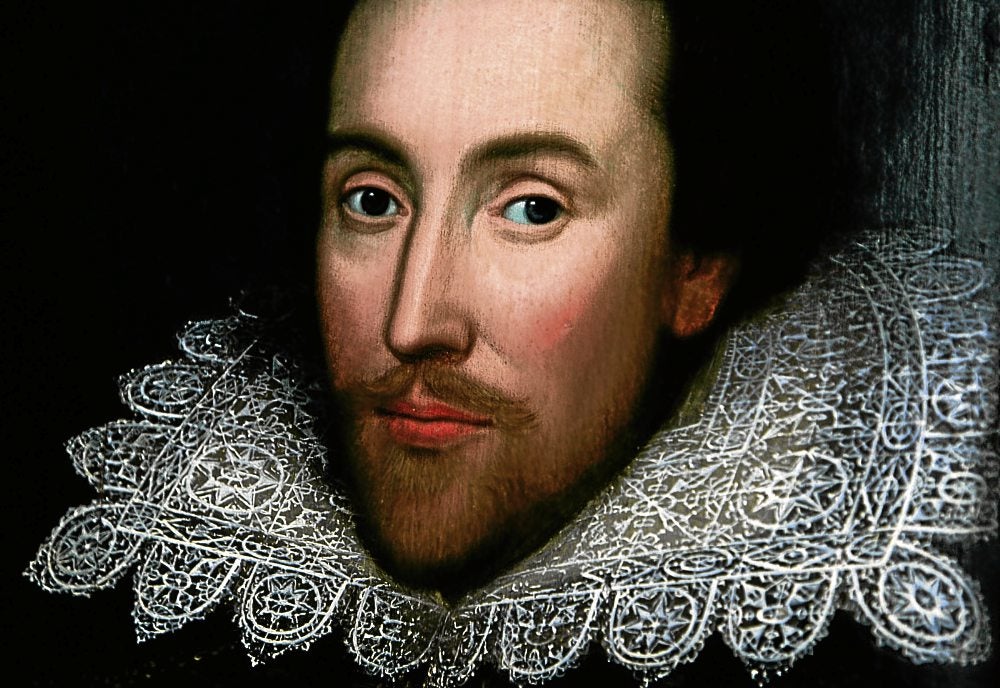 LONDON— Shakespeare’s Globe theater is about to take the Bard’s words literally — “All the world’s a stage.”

The London theater says it plans to tour a production of “Hamlet” to every country in the world, 205 nations in all.

The small-scale production, performed by a cast of eight, will tour the world between April 2014 and April 23, 2016 — the 400th anniversary of Shakespeare’s death.

Artistic director Dominic Dromgoole said Tuesday that “by train, coach, plane and boat, we aim to take this wonderful, iconic, multifarious play to as many fresh ears as we possibly can.”

The tour is the flipside of last year’s Globe to Globe festival, which brought troupes from around the world to London to perform Shakespeare’s plays in 37 languages.