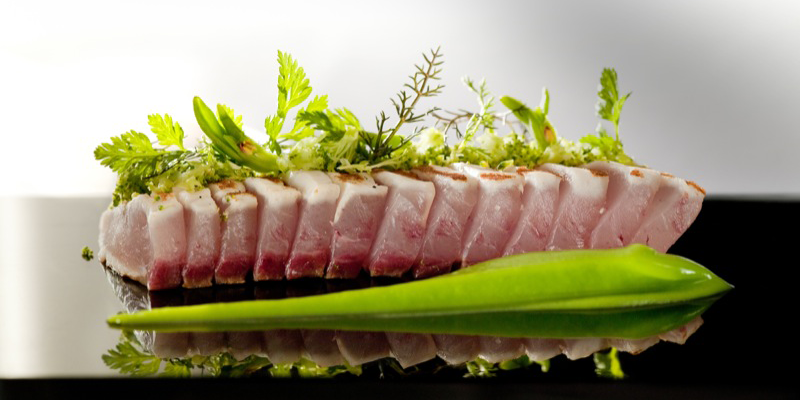 A cold dish platter served at Can Fabes PHOTO FROM CANFABES.COM

MADRID—Can Fabes, a restaurant near Barcelona famed for elevating Catalan cuisine to the pinnacle of gastronomy, will close next month, two years after losing its founding chef and coveted third Michelin star.

In a statement issued Wednesday, the family of Santi Santamaria, who founded Can Fabes in 1981, said the restaurant was the latest victim of Spain’s stinging economic crisis.

“In these difficult times for restaurants in our country, Can Fabes does not have the necessary economic viability to pursue a project based on excellence,” the statement said.

“We have decided to put an end to one of the brightest chapters in Catalan and European cuisine of the past 25 years,” it added.

Can Fabes, located in the town of Sant Celoni in the northeastern region of Catalonia, will serve its last meals on Aug. 31.

The establishment had been rated with three Michelin stars every year since 1994 but it lost one in November 2011, nine months after Santamaria died of a heart attack at the age of 53 while in Singapore.

His daughter Regina Santamaria then took over at Can Fabes and hired a new chef, Xavier Pellicer, who made changes to the menu. Pellicer left the restaurant at the beginning of the year.

Spain boasts seven three-star restaurants and 19 eateries with two stars, including Can Fabes.