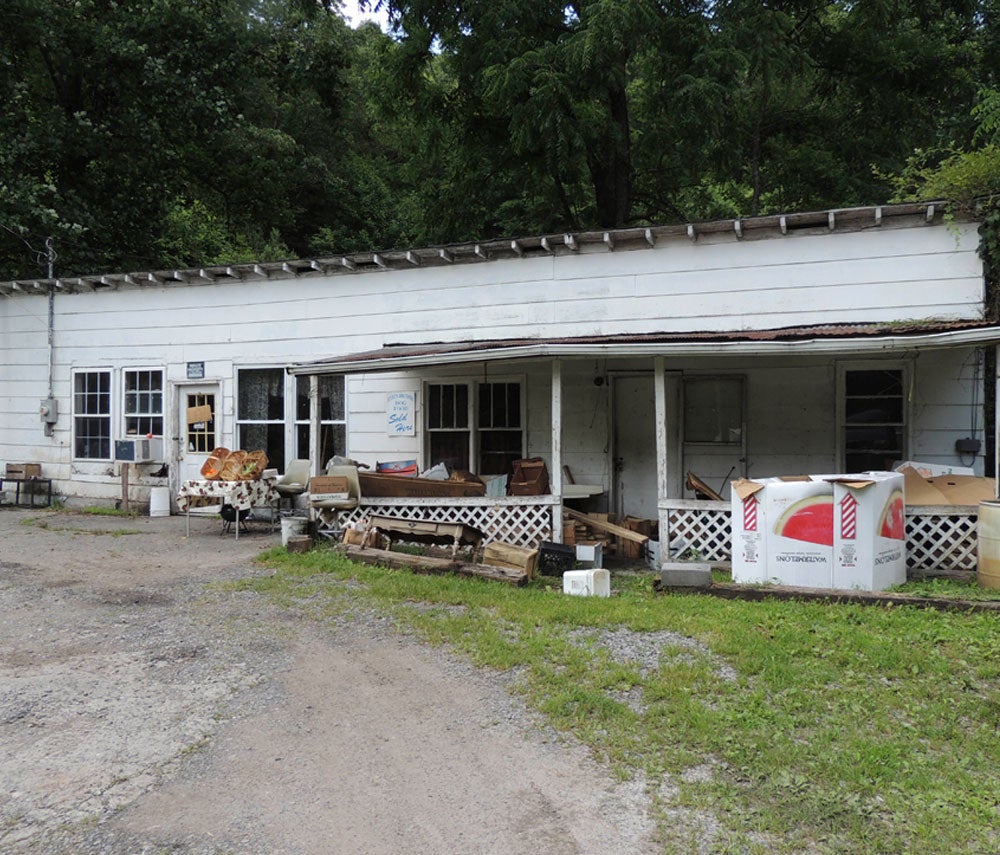 WASHINGTON – More than a third of young American adults live with his or her parents, a 40-year high, a study released Thursday by the Pew Research Institute suggests.

At least one in three of the stay-at-homes were students.

Those aged 18 to 24 were most likely to remain in the proverbial family nest, compared with 16 percent of the 25- to 31-year-olds.

Pew’s research team also found that males were more likely than females to share a roof with mom and dad— 40 percent versus 32 percent.